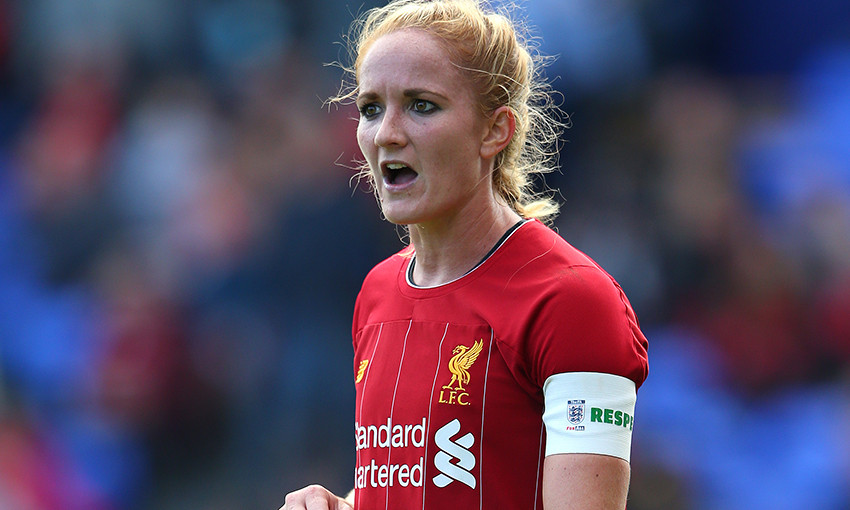 Report: Charles on the mark as LFC Women draw with Chelsea

Liverpool FC Women captain Sophie Bradley-Auckland has been nominated for the Women’s Super League Player of the Month award for December.

The Reds’ skipper has been at the heart of a revival from the team which saw three strong league performances during the month.

After a narrow 1-0 away defeat to Manchester City, the Reds returned to Prenton Park for a 1-1 draw with West Ham before rounding out the year by holding Chelsea to a 1-1 draw, in doing so climbing off the foot of the table.

Bradley-Auckland is the only defensive player nominated for the award with the other three shortlisted candidates comprising forward Abbi Grant of Birmingham City, winger Lauren Hemp of Manchester City and Arsenal striker Vivianne Miedema.

Show your support for Bradley-Auckland by voting here.