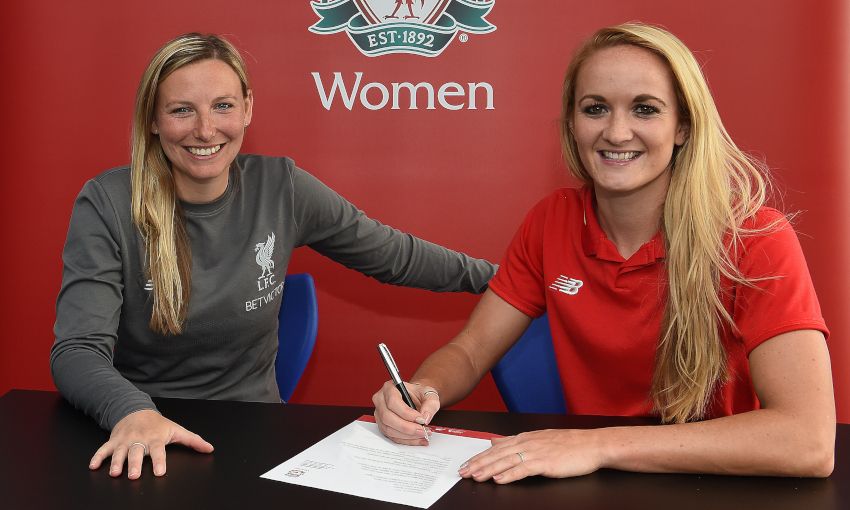 Team captain Bradley-Auckland played in every game in her first season with the Reds and has now committed her future to the club by agreeing terms on an extended deal.

The 29-year-old believes positive times lie ahead for Vicky Jepson’s side.

“It’s exciting – when I spoke to Vicky about it there was no question, I knew this was where I wanted to be,” said Bradley-Auckland.

“I think there’s some good things to come. We finished the season on a high, which was really important.

“As individuals we’re probably ready for a break but as a team we’re really not as we were getting better and better.” 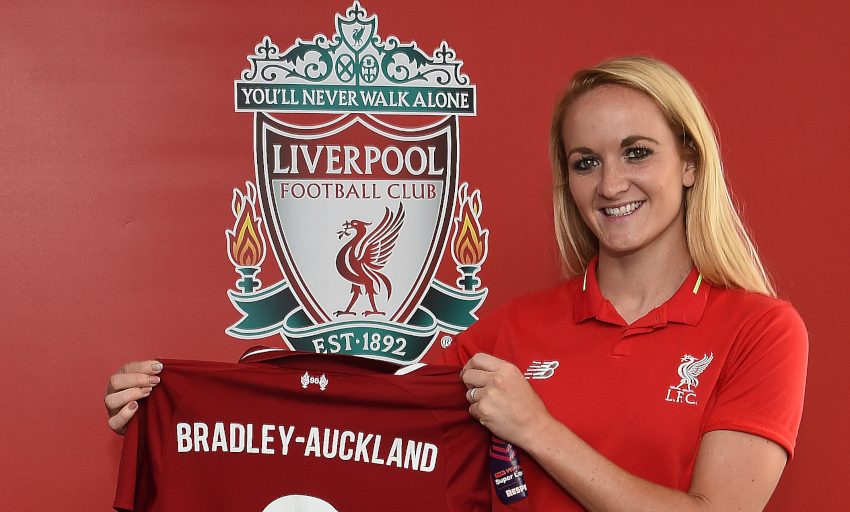 Bradley-Auckland, who joined the Reds in the summer of 2018, continued: “The club has come to mean a lot to me.

“People tell you when you come that when you put the shirt on it really means something and it really does. It’s a family here.

“It’s a real honour. To play for Liverpool and to sign again, it’s special both for me and my family and I couldn’t have done it without their support.

“To be a captain of this team, people accept you and look up to you and it’s an absolute honour to walk the girls out and to be a role model to the younger players who Vicky brings up.”

Jepson paid tribute to the impact Bradley-Auckland has had since her arrival. 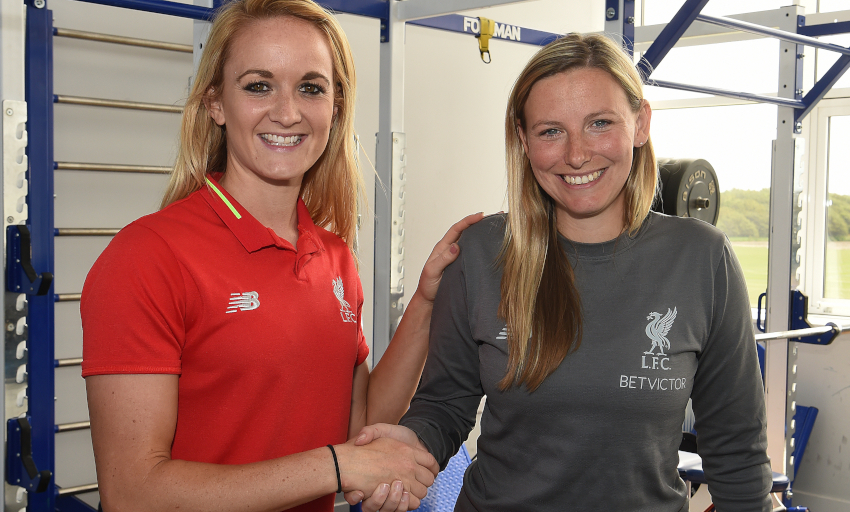 “It’s fantastic,” said the LFC Women manager. “For me, she’s been an outstanding leader this season so there was no better way to show our appreciation and show how much we value her than to offer her an extension on her contract.

“There’s no-one I’d want to lead this team on the pitch and in the dressing room more than Sophie.

“She’s a perfect fit as a footballer for us as a club but also as captain and I’m really looking forward to her leading the way with me in the exciting couple of years ahead.”

Bradley-Auckland joins the likes of Jess Clarke, Ashley Hodson and Niamh Charles in extending her contract with LFC Women in recent months.