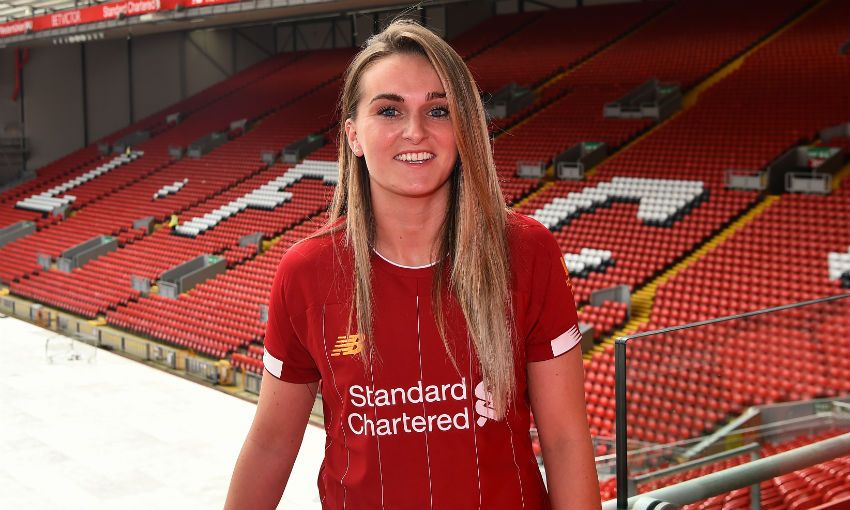 Liverpool FC Women have completed the signing of Melissa Lawley.

Lawley, 25, joins after two-and-a-half years and more than 50 appearances at Manchester City Women.

The winger will wear the number 11 shirt for the Reds.

“She’s a proven, quality Women’s Super League player, she’s exciting in the final third, a 25-year-old international player who has lots to bring to our club.

“She’ll bring so much to our squad in terms of creating and scoring goals in the final third.”

Lawley is the second signing of the summer for Liverpool FC Women following on from last week’s capture of full-back Becky Jane.

“Two exciting players we’ve signed to add to what we’ve already built,” added Jepson. “It’s an exciting season coming up. We’re so excited to hit the ground running in pre-season.” 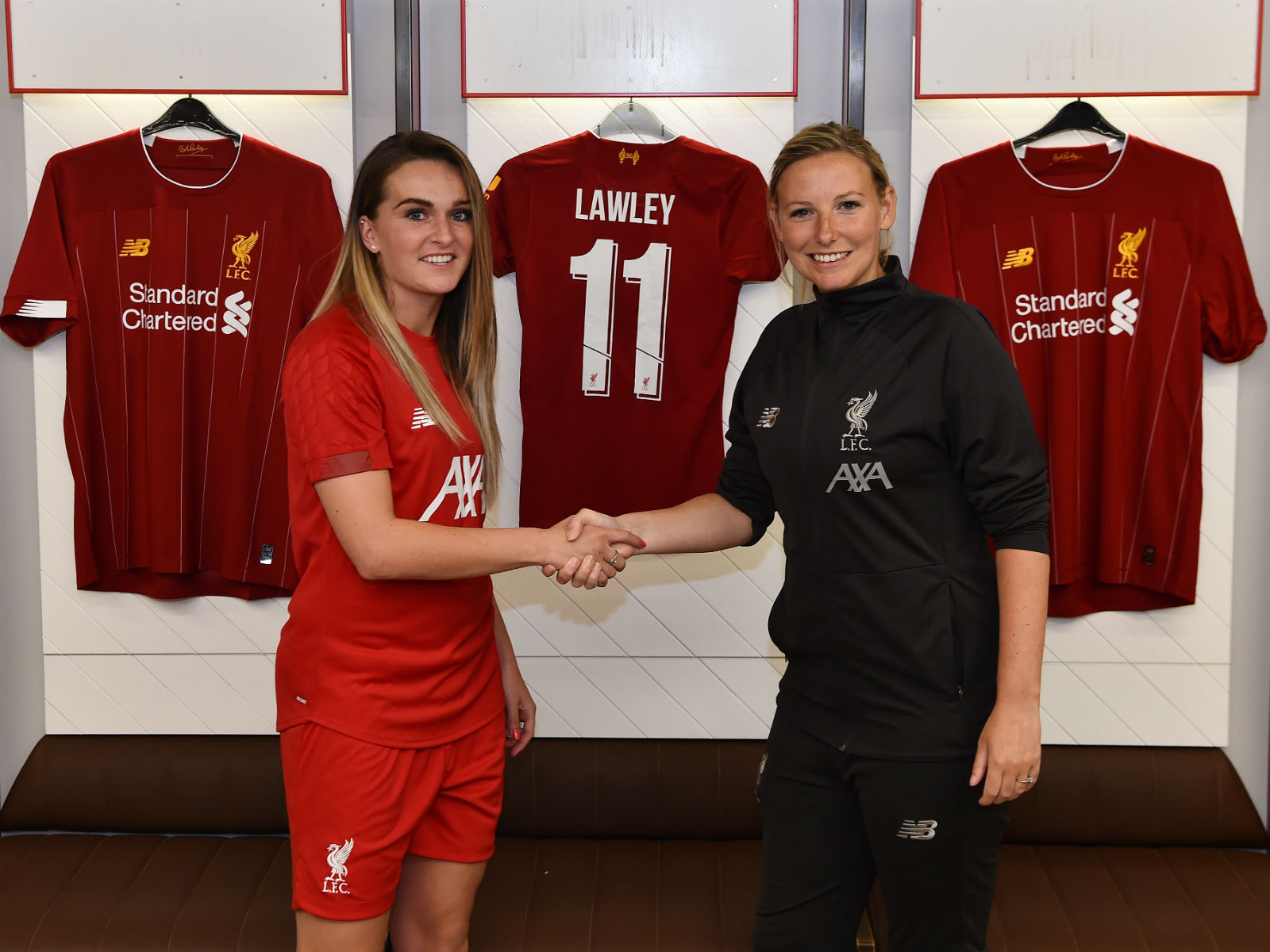 Lawley won two FA Cups, a Continental Cup and reached the Women’s Champions league semi-final during her time with City.

She had previously spent three years at Birmingham City having started her senior career with Bristol Academy.

She has been recognised by England throughout her youth career and her senior caps have now reached double figures.

Lawley said: “I’m so excited to get back to playing football and enjoying my football again. When I first spoke to Vicky, she turned my head straight away. The plans and the visions she has for this club excite me.

“Watching Liverpool at the end of last season, they finished on a high and I believe this squad has something special that I can add to and hopefully get Liverpool back to where we should be.

“I’m ready to attack pre-season now and show everybody what I’m capable of and with Vicky’s help, I believe I’ll be playing my best football at this football club.”