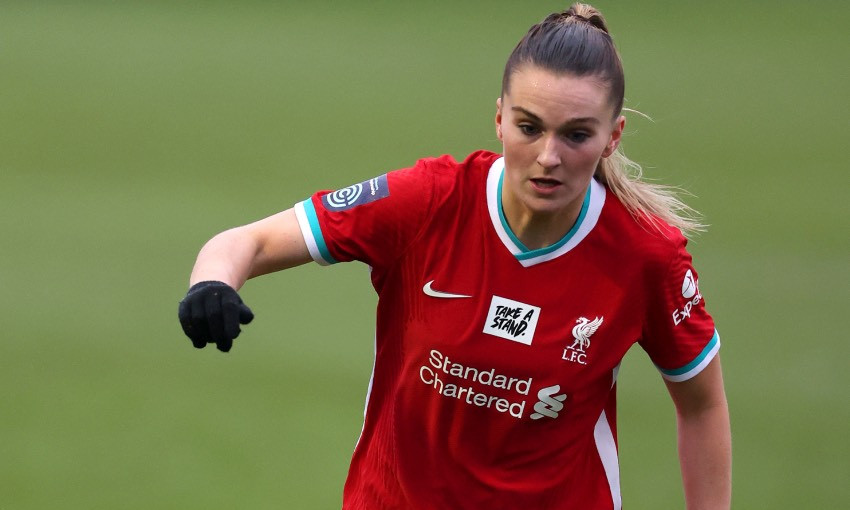 Liverpool FC Women have successfully appealed against a three-match ban given to Melissa Lawley in last weekend's match against Leicester City.

The 26-year-old forward was shown a red card shortly after arriving as a planned second-half substitute.

The Reds appealed on the basis the tackle was only worthy of a yellow card and that a three-game ban was clearly excessive.

An independent panel has now upheld the claim of ‘clearly excessive punishment’ and reduced the ban from three games to one.

“…the independent Regulatory Commission has withdrawn the original suspension and applied a one-game ban instead.”