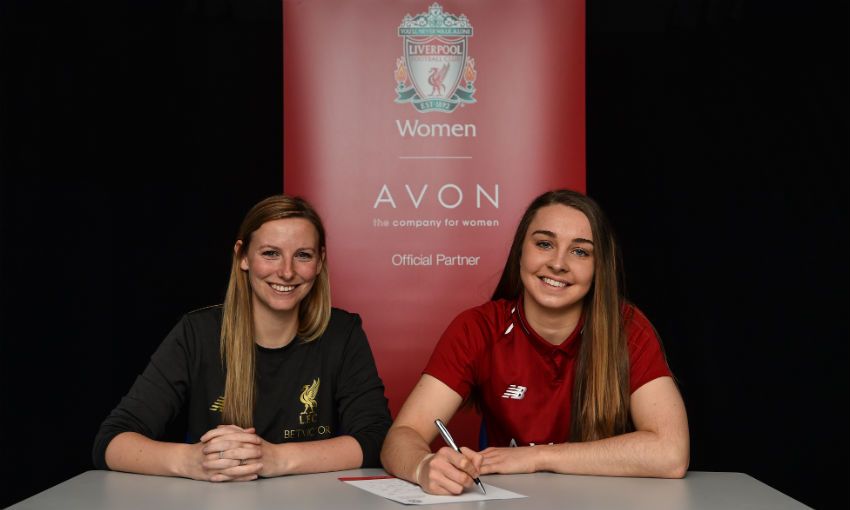 Niamh Charles has committed her future to Liverpool FC Women by agreeing terms on a contract extension.

The 19-year-old forward, a graduate of the club’s Academy and Centre of Excellence, made her debut in 2016 and has gone on to make 38 appearances for the Reds, scoring three goals.

Charles was part of the England squad that secured bronze medals at the U20 World Cup last summer, having previously taken part in the U17 World Cup in 2016.

Wirral-born Charles spoke of her delight at continuing her career with Vicky Jepson’s LFC Women squad. 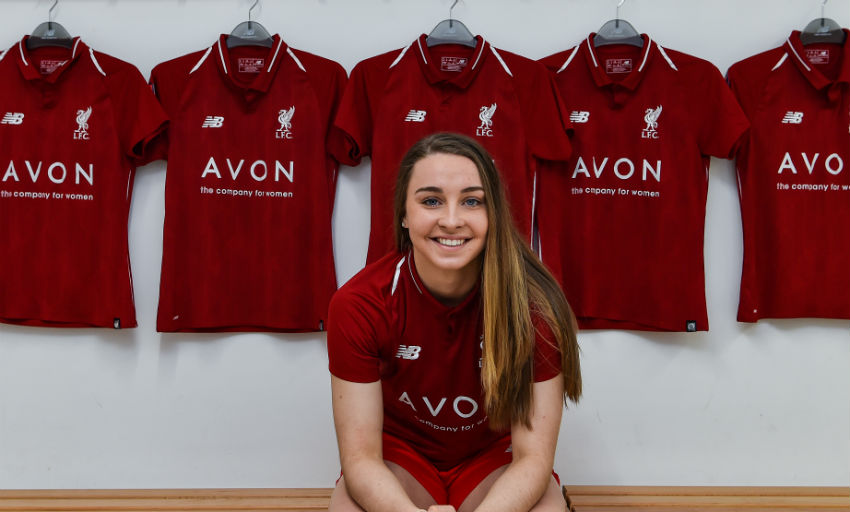 She said: “I’ve grown up here, I love this club and I support this club, so I’m delighted to sign again. Growing up, this was my dream and I’m really proud to have come through the Academy.

“Vicky has been here with me right the way through so it’s really nice that it’s culminated with us both being here with the first team.”

Her manager was equally thrilled to have secured the teenager’s signature.

Jepson said: “I’m absolutely delighted that Niamh’s signed for us again. For me, it’s fantastic to see her come through our youth section and I still remember the day we signed her at the trials.

“To see what she’s achieved in going to two World Cups, she’s an absolute credit to the club.

“I’m really excited to see what she’ll achieve going forward as she’s got so much potential.”