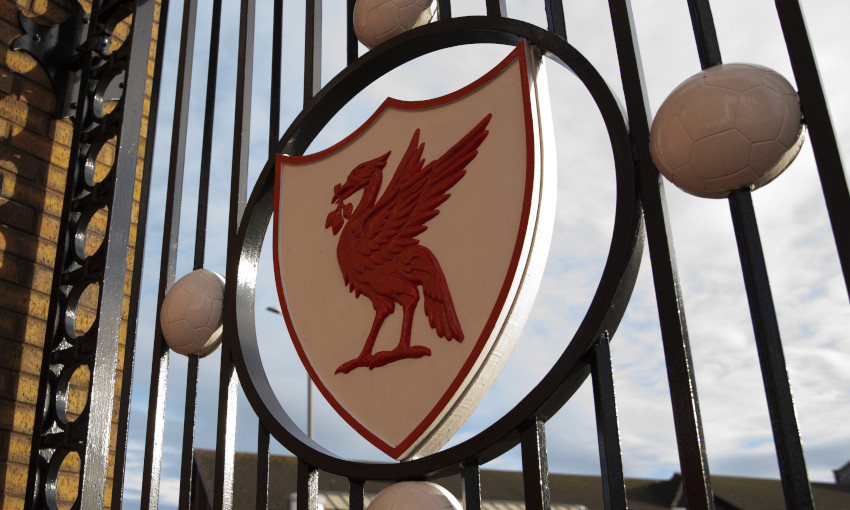 Liverpool FC is due to launch the next general admission ticket ballot on Friday December 18, ahead of the Premier League match against West Bromwich Albion on Sunday December 27.

The rules will remain the same as for the previous two ballots, with 2,000 supporters able to attend this fixture who live within the Liverpool City Region.

Fans are reminded they must be a season ticket holder or current official Member with 19 credits from the 2018-19 Premier League season who have completed Fan Update in order to apply for tickets in this ballot.

Season ticket holders and official general admission Members who did not purchase a ticket for the Wolverhampton Wanderers or Tottenham Hotspur matches will be able to enter the ballot for West Brom online from Friday December 18 until 8am on Monday December 21.

Supporters who enter the ballot will be notified of the results later in the day on Monday December 21. The general admission sale will then take place on Tuesday December 22 from 10am to 1pm.

Before entering the ballot, fans must refer to a new Supporter Code of Conduct and, if successful, complete a health declaration questionnaire 24 hours before kick-off to ensure they comply with the new guidelines that will be in place to make Anfield as safe as possible for everybody present. The link to this will be sent with the purchase confirmation email but will only be live 24 hours before kick-off. All city partners are encouraging those supporters who do attend this game to take a test either the day before or day of the game.

Once again, NFC (Near Field Communication) technology will be used for stadium entry for this game, which means that tickets will be digital and only available on a smart mobile phone. A full guide on how to complete this process and use the pass can be accessed here. These tickets are non-transferrable and cannot be forwarded on to another mobile phone.

Fans can also find more information and guidance on the ballot process and return to Anfield on the dedicated website hub: https://www.liverpoolfc.com/return-of-supporters-to-anfield.