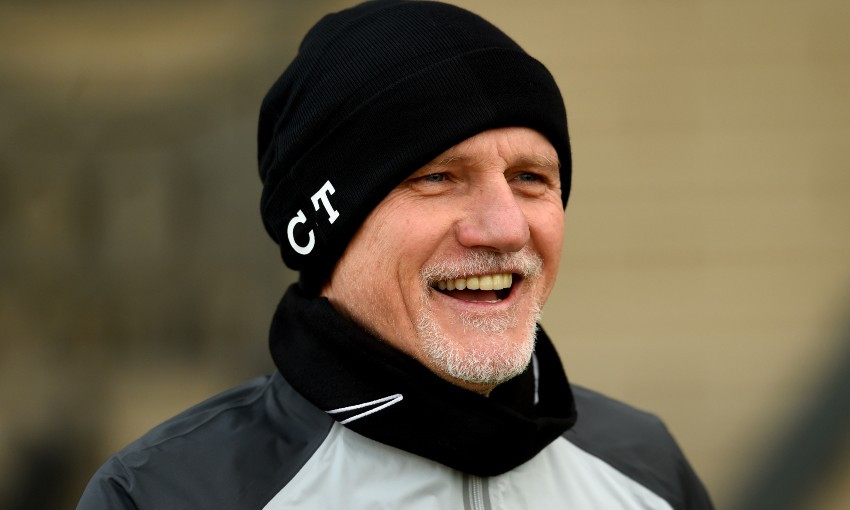 “When we came here, I knew it would be very good for me and for my career. But now I am here, I feel even better than I thought I would,” the newest addition to Jürgen Klopp’s backroom team tells Liverpoolfc.com, with the help of his wife - and ad-hoc translator - Andrea.

“It is so nice. It’s such a big club and all the history is unbelievable. It’s really, really good.

“I thought that maybe because it is such a big club they would not be interested in the small things, the small details, but I was wrong!

“I cannot speak very good English but people at the club support me so much, and also people outside the club too: in the street, in the supermarket. People are very kind and they want to help, they want you to feel good. It’s very nice for us here.

“I’ve known Alisson for many years; we started off at the same club, Internacional, and I have known him since he was a boy! Brazilian people, we always like to socialise together so it is good for us to have fellow Brazilians here, but it is also important to have friendships with people from here.

“That also helps me to improve my English and means we can learn about the country. This is very, very nice for us. When we lived in Italy and Turkey it was the same; we have always thought it is important to get to know people from the place you are living in because this is how you live like them.” 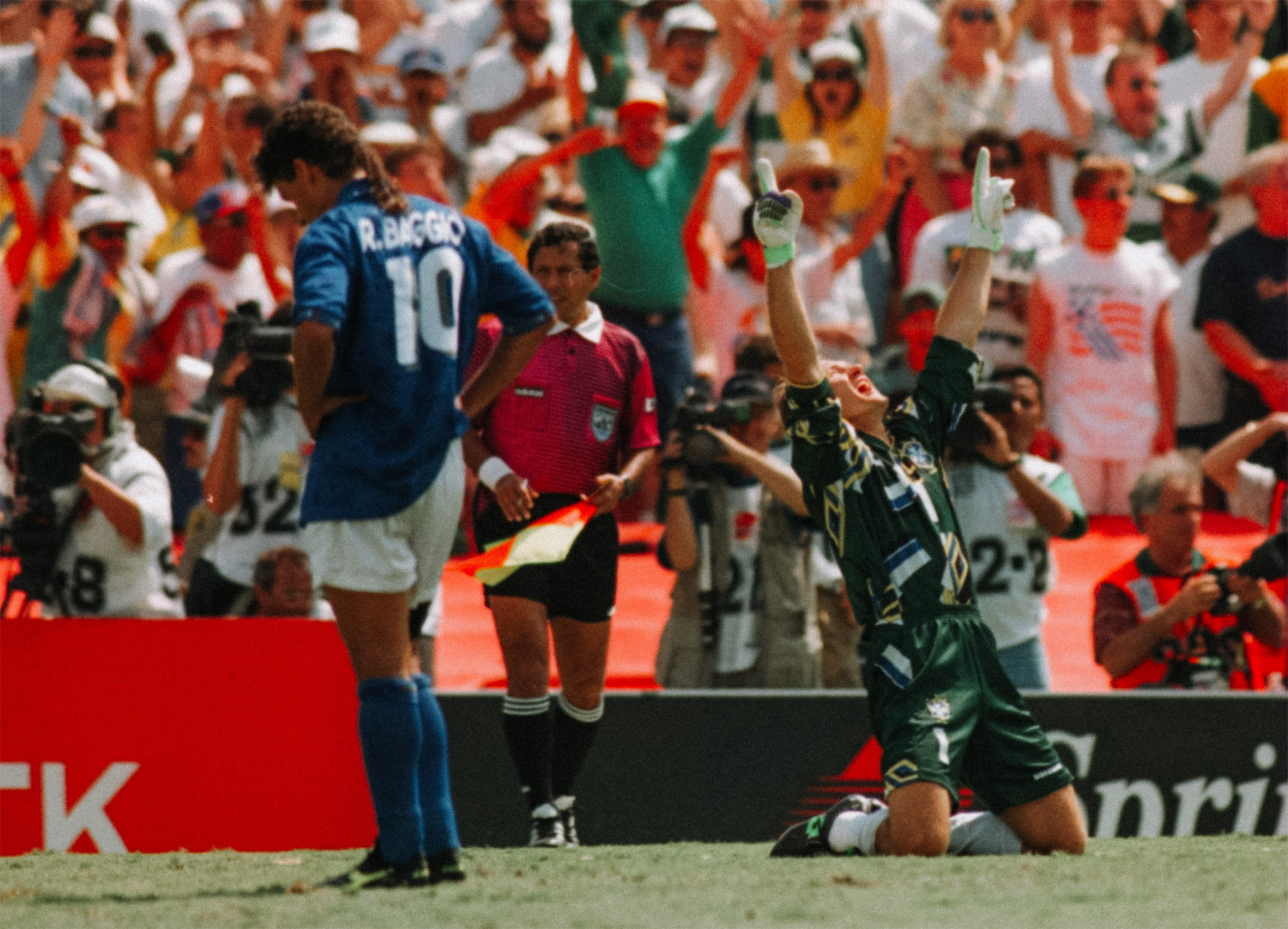 A legendary figure who played in two World Cup finals, winning one, and amassed 101 international caps for Brazil, Taffarel joined Liverpool as a goalkeeping coach in November.

He combines his duties with his position as goalkeeper coach for the Brazil national team - where he also, of course, works with Alisson Becker - and it was during a Selecao training session that he first met John Achterberg, who heads up the Reds’ goalkeeping department.

“It was a few years ago and John came to watch the Brazil team train in London,” Taffarel recalls.

“I think it was when Alisson was in Rome that he said to me: ‘If I have the possibility to bring you to my club with me, I will do it.’

“So I have always had it in mind that I might work with Alisson at club level as well, but I had my job at Galatasaray and I was working with the national team, so I was not desperate to work at another club.

“But I think Alisson spoke to John and Jürgen and they liked the idea of me working here. They made it happen and I was very, very happy. The first time I heard from Jürgen I decided straight away that it would be a very, very nice thing to come here.

“Alisson always talked to me about Liverpool; about the ambience and that the people were very friendly. Everything he told me, I can now see that it was true!” 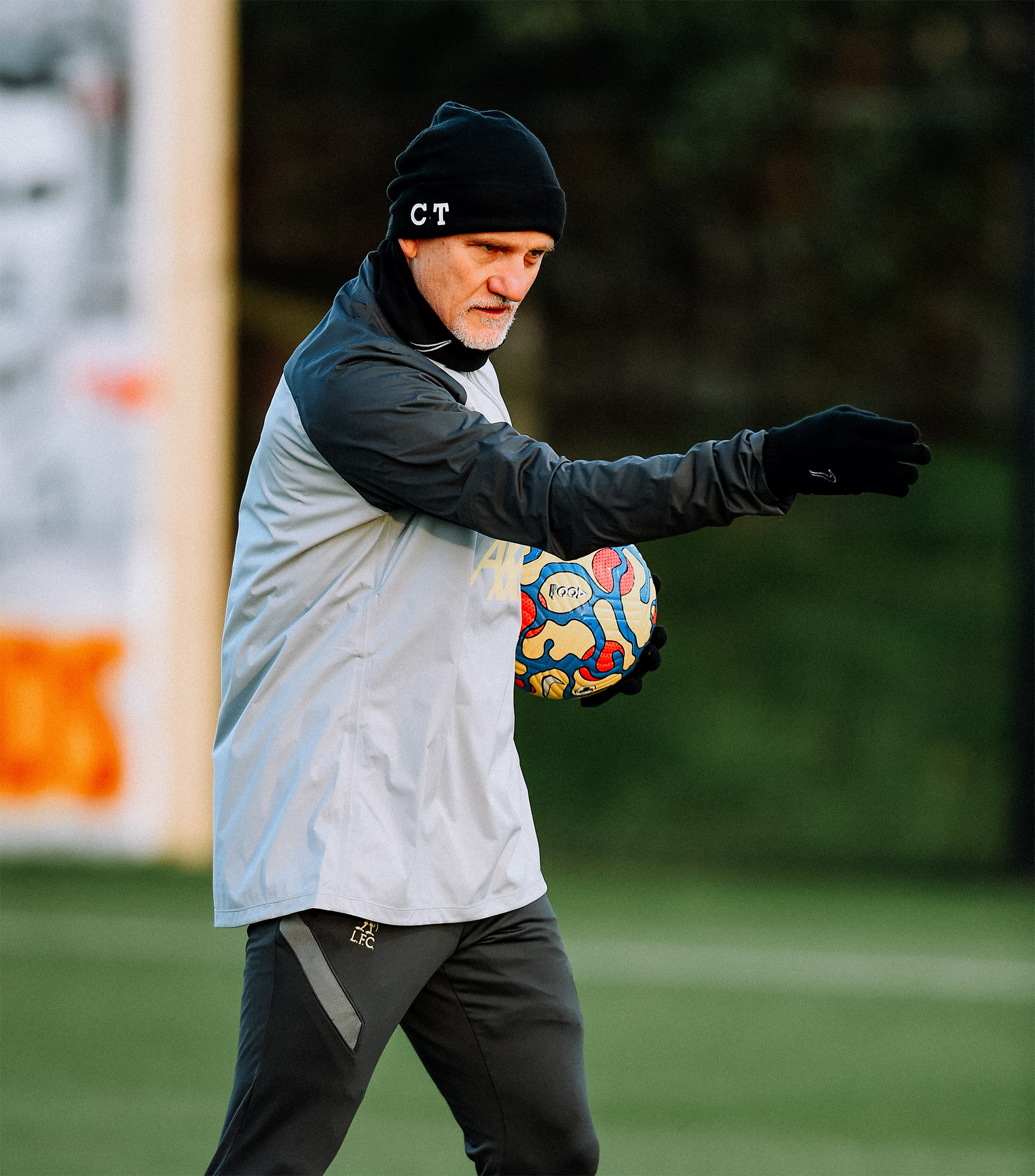 “We want to build our own philosophy in goalkeeping because we all agree it’s its own game, so that’s why we wanted to have another completely different view on it,” the boss said.

Taffarel’s brief, then, is to provide a different perspective to Achterberg and assistant first-team goalkeeping coach Jack Robinson.

But how does he do that in practice? How does he contribute to the creation of a goalkeeping ideology unique to the club?

“Brazilian football and goalkeeping is completely different in terms of style to England,” Taffarel details. 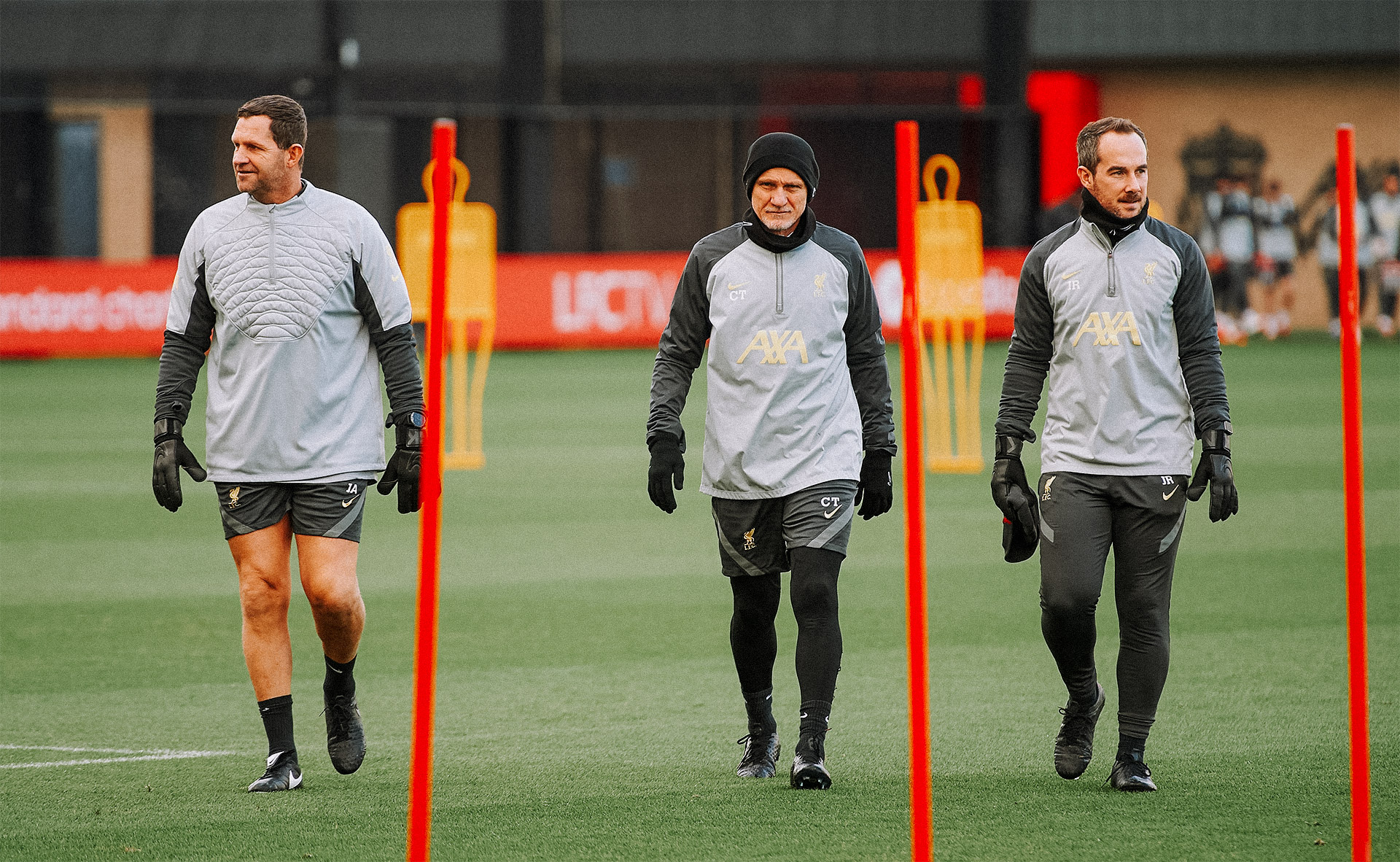 Has he been impressed by the quality of the Reds’ cohort of ’keepers?

“Alisson is one of the best goalkeepers in the world, Adrian has lots of experience and Caoimhin is showing his quality in the cups,” he replies.

“But also the younger guys, they have a lot to learn but they are in good condition and they will grow with this new philosophy, this new work, we are doing. That will be great for them and great for us also.”

Also twice a Copa America champion with his country, Taffarel’s playing and coaching career had been split between spells in his homeland, Italy and Turkey prior to his move to Merseyside.

The 55-year-old is loving the experience of working in - and learning from - a different footballing culture and believes doing so is enhancing his coaching credentials.

“I am enjoying it very much. I am learning and I will take things from the work we are doing here and use them with the national team, because it is very important to mix the styles,” Taffarel states.

“It’s very important to put everything together and work on match situations and technique exercises. It is very interesting for me.”