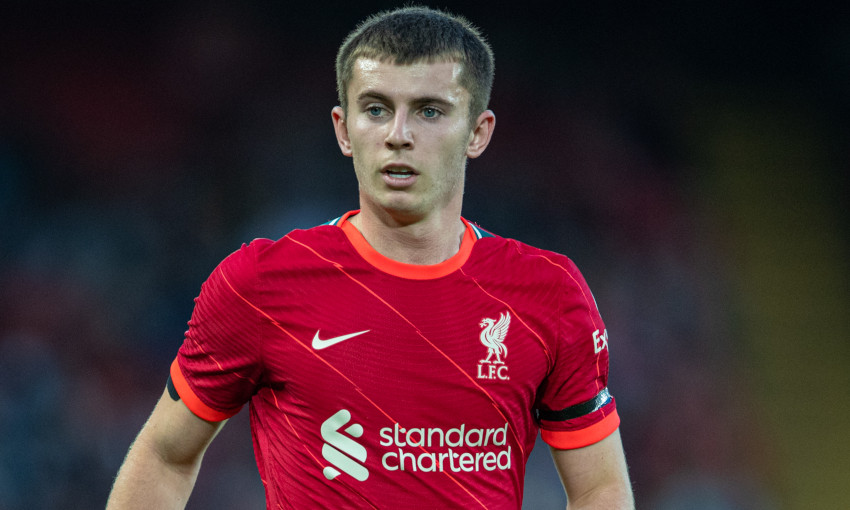 The 21-year-old links up with Robbie Neilson’s team, who have taken seven points from nine in the league so far, for the remainder of the 2021-22 campaign.

Woodburn has made 11 appearances for the Reds since debuting as a teenager in November 2016, and became the youngest goalscorer in club history when he struck in a League Cup tie against Leeds United in the same month.

He impressed during pre-season for Jürgen Klopp’s men, earning praise from the manager and assistant Pepijn Lijnders, and was named on the bench for the Premier League season-opener at Norwich City.

Woodburn will now seek to build up game time with Hearts, who continue their campaign with a trip to Dundee United on Saturday.