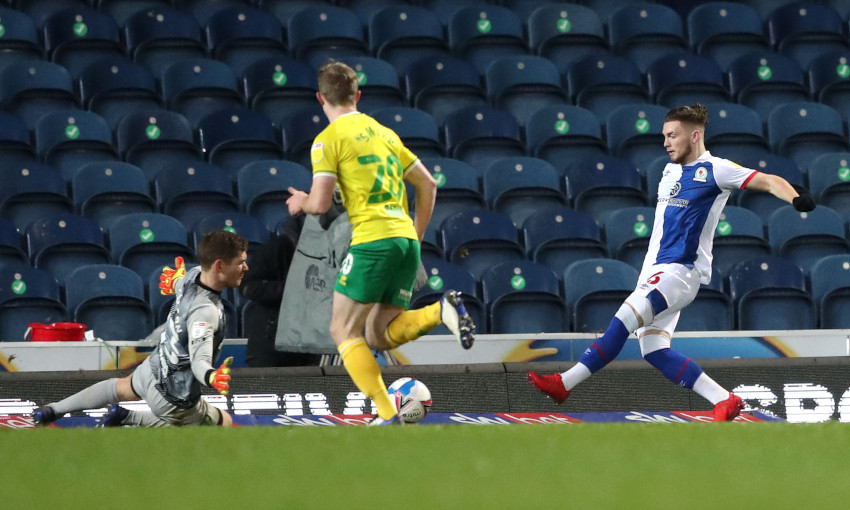 The 17-year-old equalised for his team against Norwich City at Ewood Park in sublime fashion, beating several defenders as he dribbled in off the right flank and guiding a low finish past the goalkeeper.

It was a third goal of the season for Elliott, who has also provided four assists. He went on to play the whole 90 minutes of an eventual 2-1 defeat for Rovers in the Championship.

Elsewhere in England’s second tier, there was disappointment for Sheyi Ojo and Harry Wilson as Cardiff City were beaten 2-0 at home by Swansea City. Both played the full game.

At League One level, Ben Woodburn featured for 71 minutes of Blackpool’s goalless stalemate against Oxford United.

In the Bundesliga, Taiwo Awoniyi led the line for Union Berlin as they claimed a 1-1 draw with Bayern Munich. The striker was taken off in stoppage time, while Loris Karius was an unused substitute.

On Sunday, Anderson Arroyo featured for the first half of a 1-0 loss for Salamanca UDS at Unionistas de Salamanca.

In Denmark, goalkeeper Kamil Grabara was involved for the entirety of AGF Aarhus’ 2-1 away win over Horsens in the Superliga.

And Marko Grujic played the full 90 minutes as FC Porto defeated Tondela 2-1 in the Portuguese cup.