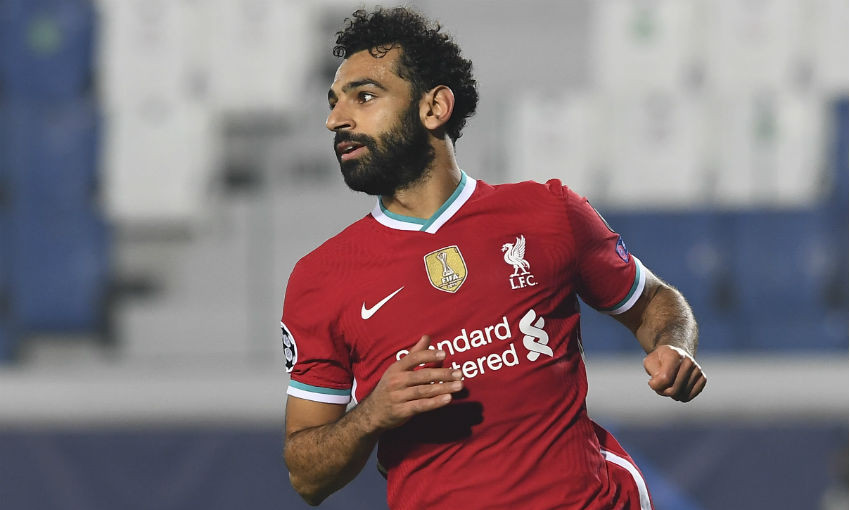 Liverpool produced an incredible display on Tuesday night to beat Atalanta BC 5-0 away from home in Champions League Group D.

Diogo Jota netted his first hat-trick for the club and was joined on the scoresheet by Mohamed Salah and Sadio Mane in Italy.

Where do you begin with Jota’s start to his Liverpool career?

Becoming just the 10th player in club history to bag a treble in the European Cup, the No.20 has netted six goals in his last four games.

He’s only the second player to score on his first two starts for the Reds in the Champions League – Robbie Keane is the other.

So, is he playing the best football of his career?

“Well I’m playing in the best team in my career so far, that’s for sure,” the 23-year-old responded to that particular question.

Whether a starter or substitute, Jota has proved to be capable of delivering match-winning impacts. All three of his finishes on Tuesday were exquisite.

Displaying his full range of abilities in front of goal, Jota’s first – his personal favourite – was a lovely, deft dink over Marco Sportiello, the second a thumping strike and he then rounded the goalkeeper and expertly converted for his third.

It meant he returned from Italy with some extra luggage.

Salah continues to match or better the feats of Liverpool legends.

His goal at Gewiss Stadium – a clinical curling effort following a rapid breakaway from an Atalanta corner – saw him become the joint-highest European Cup goalscorer for the club.

One more for the Egyptian and he advances past Steven Gerrard’s total of 21 goals in the Champions League.

“It’s something I’m very proud of,” he said post-match. “But as I’ve said before, the most important thing is the team.”

Salah’s statistics in the competition for Liverpool are staggering: 36 appearances, 21 goals, 10 assists and one winner’s medal.

Bow down to the Egyptian King.

Solid at the back

Of course the plaudits went to the forwards and Jota in particular, but Liverpool’s defensive showing was another pleasing aspect of the display in Bergamo.

The Reds are yet to concede a goal in the Champions League so far this term and have been without Virgil van Dijk. 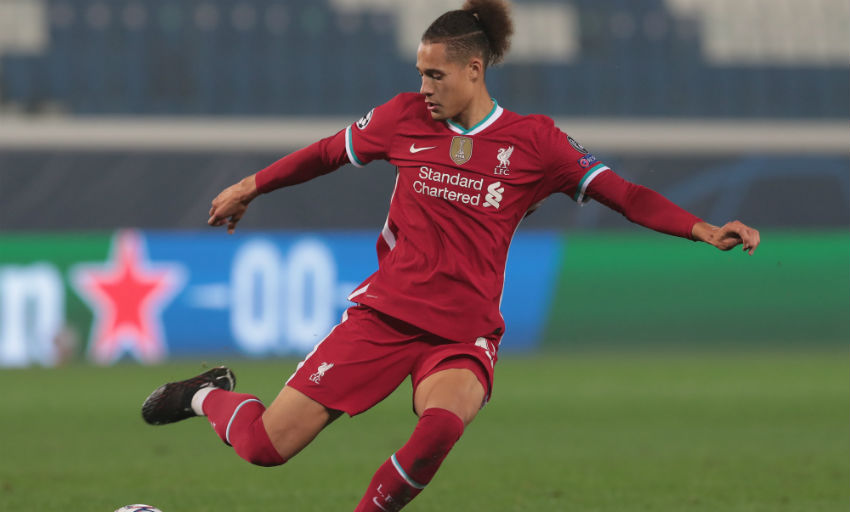 Rhys Williams was handed his first start in the competition and didn’t put a foot wrong against an opposition renowned for their attacking play and ability to score goals.

Between the sticks, Alisson Becker impressed with a number of smart saves and his decisiveness when coming off his goalline. Trent Alexander-Arnold also chipped in with an assist.

Liverpool were excellent – in both boxes.

Liverpool are going at a club-record pace in the Champions League group stages.

They remain well on course to reach the knockout stages for the fourth straight year.

This is the first time ever that the Reds have won their three openers in the competition as they now sit five points clear of second-placed AFC Ajax.

Atalanta arrive at Anfield following the international break and Ajax then come to Merseyside on matchday five.

After the defeats at Napoli in the past two seasons, Liverpool supporters may have had qualms about facing an Italian side once again. Those worries will have alleviated not long into the second half.

The 5-0 win is the biggest ever by an English club away to Italian opposition in European competition.

It also represents Klopp’s first Champions League victory in Italy, having lost on each of his five previous visits to the country before Tuesday’s result.

Genk, Salzburg, Ajax and now Atalanta – Klopp’s men have won all of their last four group-stage away matches.