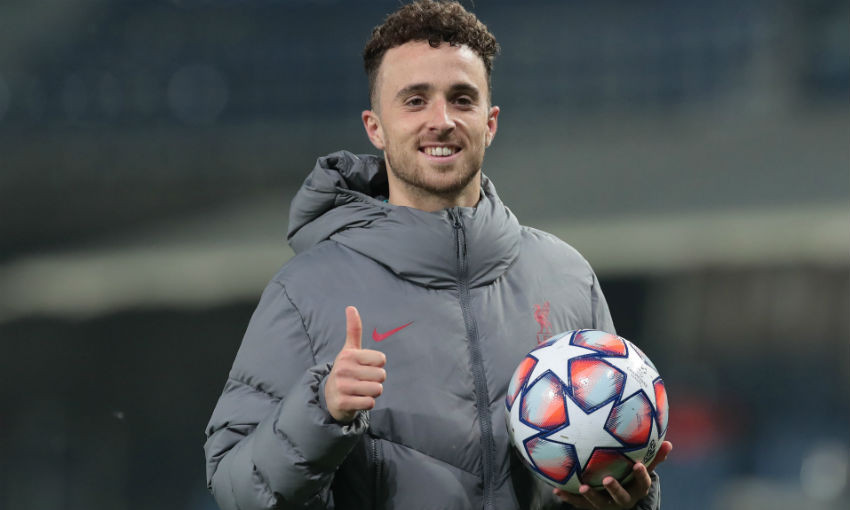 Diogo Jota selected his first goal when asked which strike of his maiden Liverpool hat-trick was his favourite.

The Portugal forward continued his scintillating form with a treble in Tuesday’s 5-0 Champions League victory over Atalanta BC that takes his tally to seven goals in 10 appearances for the Reds.

Mohamed Salah and Sadio Mane joined him on the scoresheet in Bergamo as Jürgen Klopp's side made it three wins from three European outings this season.

BT Sport caught up with Jota post-match - read on for a transcript...

Are you playing the best football of your career?

Well I’m playing in the best team in my career so far, that’s for sure. I don’t know if it was my best moment, but obviously scoring goals is my way of playing football so I’m really happy with this and the result, of course. A great win away in the Champions League, so good moment, good night.

Which of your three goals was your favourite?

The first one, just because it unlocks the game. I think for all the teams it’s important to get the first one in each game, we scored soon in the game so it was a good moment for me and for the team because after that we could manage the game our way. That was the most important. 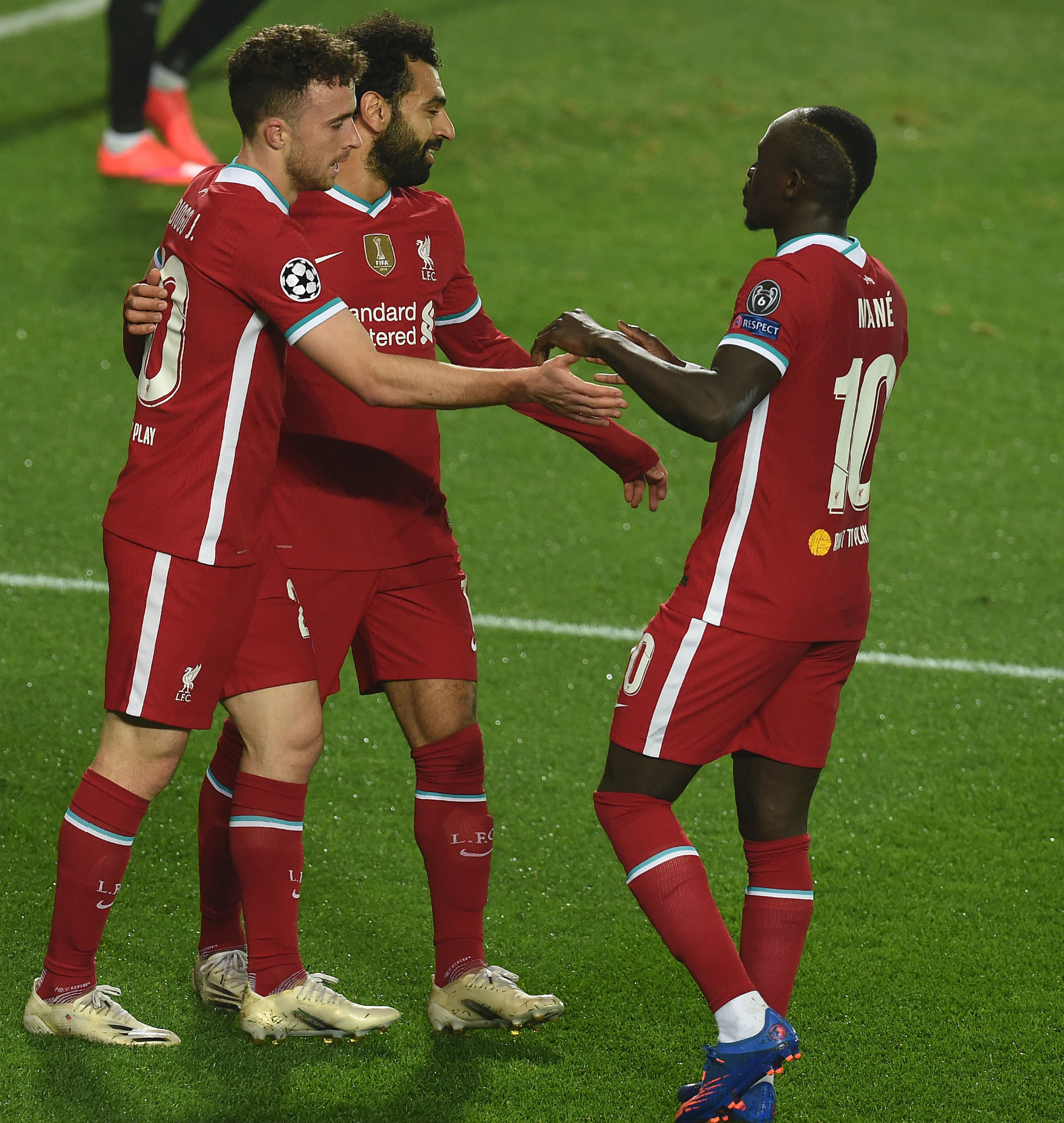 What’s it like playing up front with Mane and Salah?

Well, obviously two world-class players. We all know their quality, [it] makes it easier for me to do my job because they are outstanding players and I think we did a great game together today.

What positives can you take from tonight into the Manchester City game on Sunday?