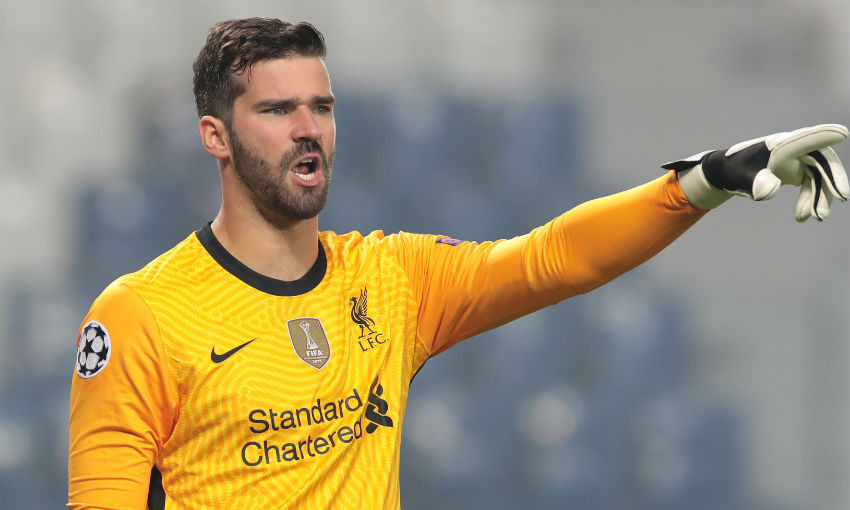 Alisson Becker was left satisfied by an impressive collective performance that saw Liverpool beat Atalanta BC 5-0 in the Champions League.

The Reds maintained their 100 per cent winning start to Group D in stunning fashion in Bergamo on Tuesday night, with Diogo Jota’s hat-trick being supplemented by strikes from Mohamed Salah and Sadio Mane.

Jürgen Klopp’s side have also kept clean sheets in each of their three European outings this season - and Alisson, who made several fine saves at Gewiss Stadium, was delighted with the team’s all-round display.

“I think it was the right time for the team and for me,” the No.1 told Liverpoolfc.com, when asked whether the shutout was as important to him as the three points.

“Not that we have been playing bad, but we have had tough matches that we have played against tough opponents that make our job really difficult on the pitch. Tonight, it wasn’t different but from the way we play it was better the way they tried to defend against us.

“We had more space on the pitch but because we worked harder we created more spaces and we were calm enough to keep the ball to prepare the situations.

“Obviously when we had the chances up front we scored the goals and then we kept the clean sheet and that was also our goal here: three points and a clean sheet.”

Read on for more from our post-match interview with Alisson…

Really good. Jota is a great guy and a great player. He is here to contribute as everybody is, like Bobby, Mo and Sadio. We are a team and we are not a team of one player, but we have many players who come in and give the response that we need. I’m really happy for him - he got the hat-trick and he deserved it because he worked hard on the pitch and we helped him a lot with movements. Not only the guys who scored but we made a good job with movements creating the spaces and the passing was good - and obviously his quality in front of goal, we can’t deny it. 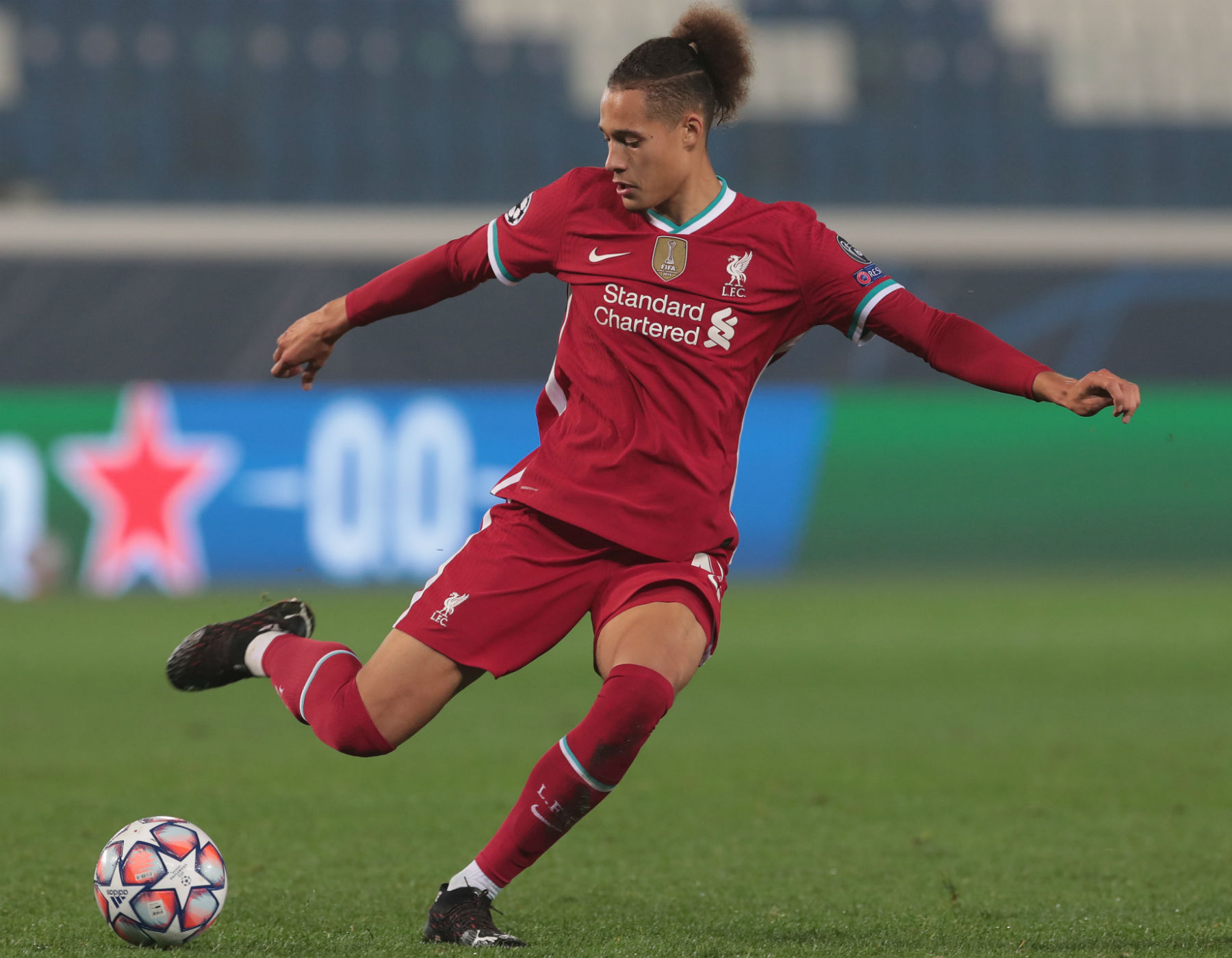 Rhys Williams played well on his first Champions League start, a few days after another Academy graduate Nathaniel Phillips got Man of the Match against West Ham United. Everybody in the squad is doing their bit for the team...

As I said, we are not a team of only one player. The last weeks have been difficult times because we have lost some important players in our team, but now we have many coming back as well. Joel was here as well and he is a player we need on the pitch. We need everybody fit. Naby coming back as well, I told him: ‘Holidays are off now for you, Naby!’ It’s good to have the boys back. Rhys is a really good lad. He is always asking me to speak with him and talk with him on the pitch, so he is humble. He works hard and this helped him a lot.

Nat, I’m really happy for the way he played on Saturday. It was more difficult for him because he has gone a long time without playing, coming back from an injury. He was prepared in his mind but I think he wasn’t waiting for this opportunity. He grabbed it with both hands and did really well and I’m happy for him, happy for the team with what we have in front of us. We have a big challenge now, but I’m really happy with what we are doing on the pitch.

It’s good to be top of the group but we are still thinking match after match and we don’t think further. We think now of our next challenge. Tonight it was Atalanta. They are a really good team as I said before and we worked hard for this scoreline that we created. The nine points we have are well deserved.