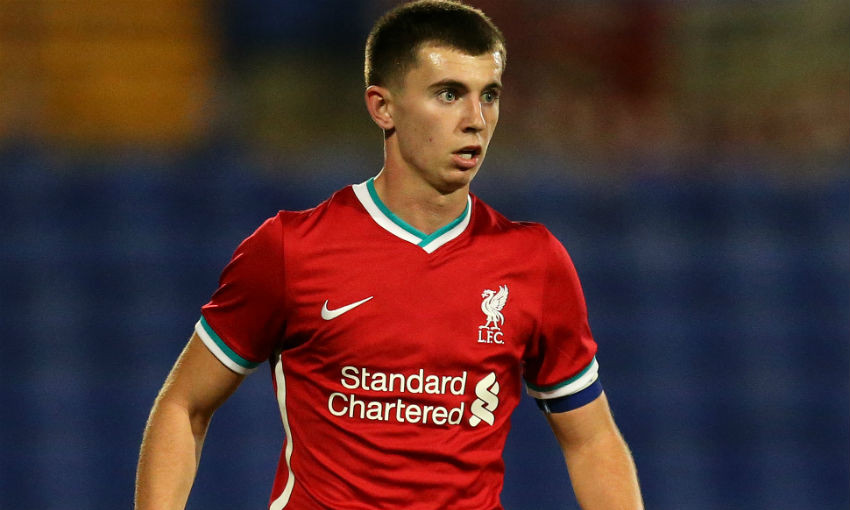 Ben Woodburn has completed a loan move to Blackpool.

The midfielder finalised a temporary switch on Friday and therefore links up once again with Neil Critchley, the former Liverpool Academy coach who now manages the League One club.

A Wales international who progressed through the youth ranks after joining the Reds at U7 level, Woodburn has made 11 first-team appearances for Liverpool and became the club’s youngest-ever goalscorer by netting against Leeds United in November 2016.

Woodburn, who turned 21 earlier this week, has previously spent time on loan at Sheffield United and Oxford United.

A foot injury sustained last October interrupted his spell with Oxford, but Woodburn returned in time to feature in last season’s League One play-offs, where Karl Robinson’s side lost in the final to Wycombe Wanderers.