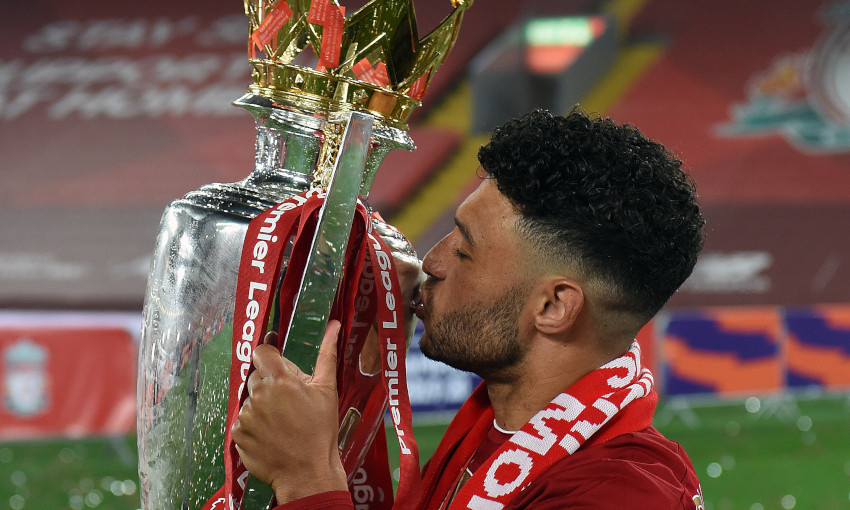 Alex Oxlade-Chamberlain wants Liverpool to sustain the success that has brought four major trophies in 14 months as a way of inspiring the next generation.

The Reds ended a 30-year wait to again be crowned champions of England on Wednesday night, collecting the Premier League trophy they had mathematically clinched in June at a special Anfield ceremony after beating Chelsea.

Their domestic triumph followed continental and global glories in 2019, with the Champions League, UEFA Super Cup and a first ever FIFA Club World Cup secured by Jürgen Klopp’s side.

But for all of the fully deserved joy as the players got their hands on the Premier League trophy, Oxlade-Chamberlain used the moment to underline the desire to make it just one chapter of this team’s story.

“So, as a player you need to seize those sorts of moments. We are here for a short time. We have our little spells hopefully making history at this football club, we’ve got to do our bit to inspire the next generation like Steven Gerrard inspired me.

“At the minute we are going that way to doing that, but we need to go on now and have a strong streak for a few years and once said and done, that will be our story told and this football club will go on and hopefully people can follow us too.

“But we’ve got more work to do here and it’s an amazing start to a journey. We’ve done really well in the last three years since I’ve been here and we need to just keep building on it, but it’s a good time to be a Liverpool player and to be involved in this amazing football club so I’m really looking forward to what comes next, but we need to stay hungry and stay focused.”

Liverpool marked their big moment at Anfield with a victory over Chelsea, Oxlade-Chamberlain firing in the final goal of eight on the night as the hosts won 5-3.

The result meant the Reds took 55 points of a possible 57 at home in the Premier League this season and registered a third consecutive campaign without a league defeat in L4. 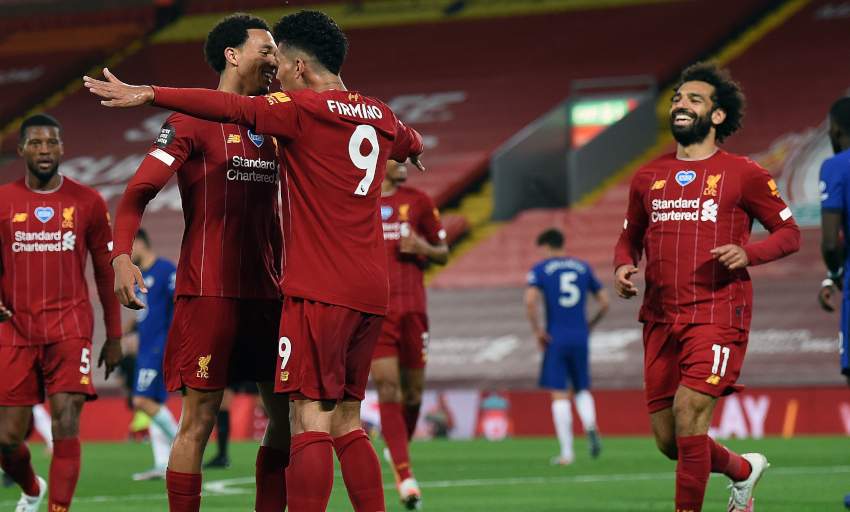 Oxlade-Chamberlain was satisfied by the way the players handled the unusual combination of such a tricky fixture and an historic trophy lift to follow.

“I don’t think it was hard at all,” said the No.15. “It’s a football match against Chelsea, a top team, and when you go out there as a professional you want to beat them.

“We knew what we needed to do, we knew what was coming afterwards but the job in hand was to make sure we got three points today, did our job first and we could worry about this after. I’m glad that we did it.

“Credit to them, they had moments in the game when they fought back and they made it difficult for us but we managed to keep going and find a few more goals to kill the game off in the end.

“It put a nice little cherry on a really nice night for us and we knew we didn’t want it to end tonight in a loss. It would have been the same outcome but we wanted to win to make it a bit more special and to obviously continue the work that needs to be done.”