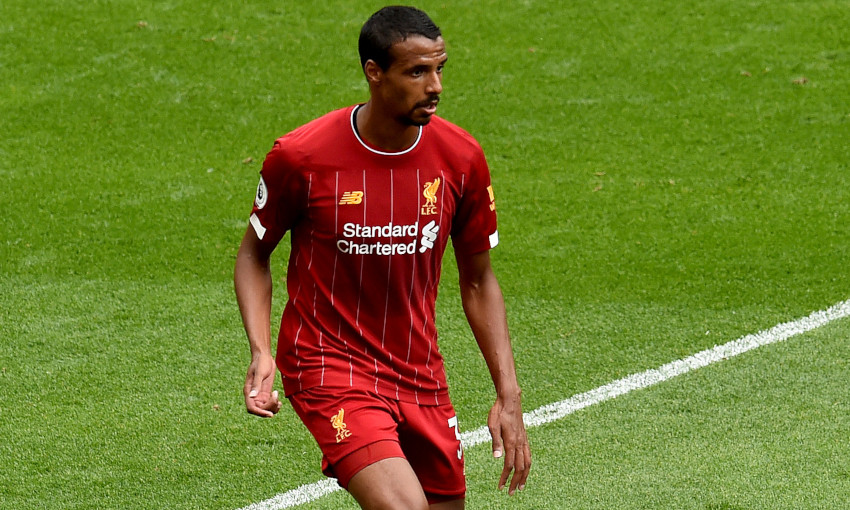 Joel Matip has revealed he expects to miss the remainder of the season due to a foot injury.

The centre-back sustained the issue during the goalless draw with Everton at Goodison Park on June 21 as Liverpool restarted their campaign.

Matip subsequently sat out of the Reds’ 4-0 win over Crystal Palace at Anfield and feels he is likely to be absent from the newly-crowned champions’ remaining seven fixtures.

He told Liverpoolfc.com: “This season I will be not back on the pitch but for next season, I hope I’m going to be quite early a direct help for the team.”