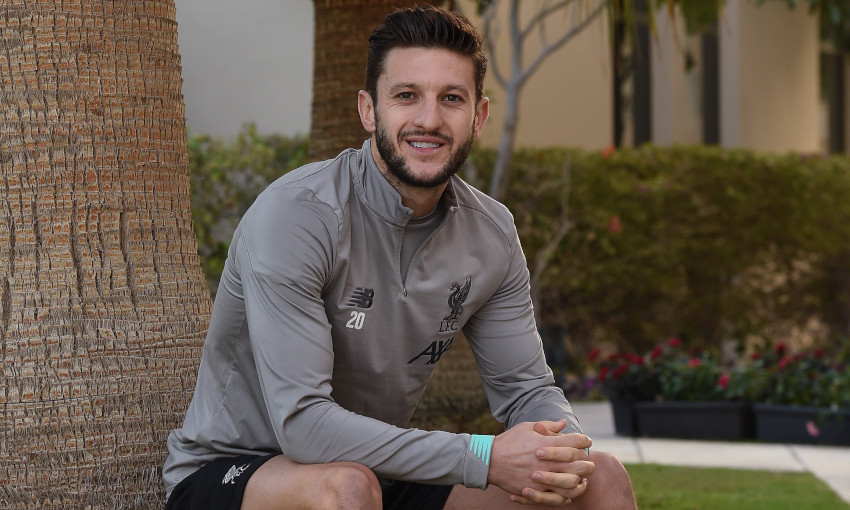 Adam Lallana has agreed a short-term extension to his Liverpool contract that will enable him to complete the remainder of the 2019-20 season with the club.

The midfielder will remain with the Reds until the end of July to see out the current campaign as a member of Jürgen Klopp’s squad.

Lallana will then bring his six-year spell at Anfield to a close at the conclusion of the season upon the expiry of his contract.

Klopp told Liverpoolfc.com: “I know how highly sought after Adam is in this moment by other clubs who want him for next season, so for him this is a commitment to us and we are very appreciative to him for it.

“This is absolutely how it should be, too, because I am so pleased he will be with us to finish the job this season and have the farewell he deserves so much.

“It is not possible for me to find words in the English language to properly explain the importance of Adam Lallana during my period of being manager of this club. 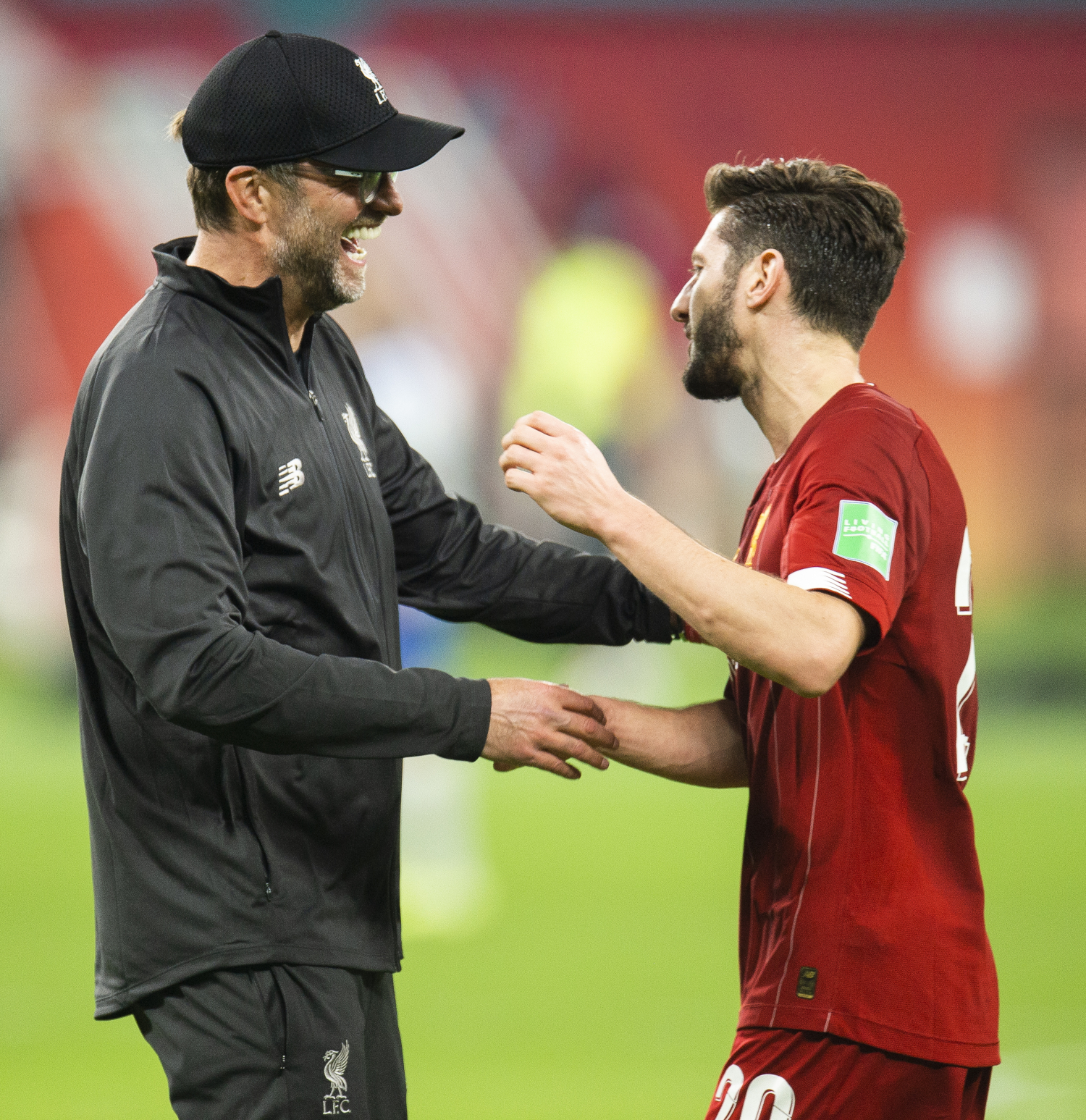 “But, to be honest, now is not the time for these words. Because of this news – that he stays until we finish this campaign – I can say all the things I want and need to when our season is concluding next month.

“What I can say – and want to say – now is even the way he has handled this extension tells you all you need to know about the person and his character. A top-class professional and an even better person.

“Adam always puts the club first – always! In the conversations we have had, he has been the first to express that my priority as a manager needs to be the players who are at this club for longer than just the rest of this season.

“He wants to be here to finish the job and do it properly, but it says everything about him that his biggest concern was blocking the progress and opportunity of a player who is under contract for next season also.

“But his role is too important to lose him before this season is done. So, it’s fantastic we can delay our messages of gratitude and good luck until the end of July now.”

Lallana moved to Liverpool from Southampton in June 2014 and has since made 178 appearances, scoring 22 goals.

The playmaker has collected winners’ medals for the Champions League, UEFA Super Cup and the FIFA Club World Cup during his time with the Reds.

“I am really pleased to have the chance to finish this season – it means a lot to me and my family,” Lallana added.

“Now isn’t the moment to review my time here because the focus needs to be on the remaining nine matches and the club finishing the season in the best manner possible.

“Of course, one of the big personal positives about committing to this short-term extension is that I will now get to say goodbye to the people who mean so much to me in the right way.

“The gaffer has been different class and we’ve had an honest conversation about what my role will be in the remaining weeks. I want to contribute in the most positive way possible that helps him and the team, not just for the remaining matches of this season – but also what they’ll need to consider for next.

“I’m totally at peace with what that looks and feels like, and I know the role I’ll be playing for this team will help in what’s going to be an extraordinary period – the likes of which none of us have ever experienced.

“I feel in my time at Liverpool I’ve always looked to do the right thing for the team, the manager and the club in every decision I’ve made. I think this one fits into that category as well, so I’m buzzing to be seeing out this campaign and hopefully get to celebrate something memorable with an amazing group of people.”