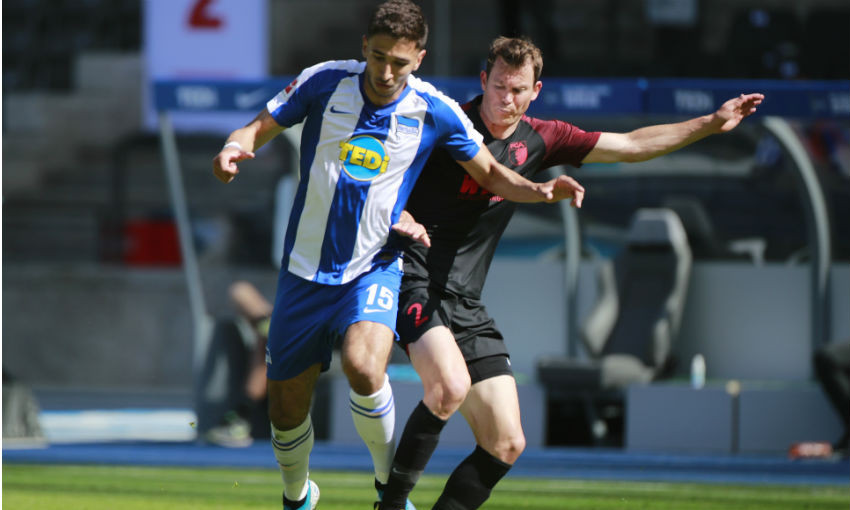 The Liverpool loanee has started and finished each of Hertha's four matches since the resumption of the Bundesliga season.

Bruno Labbadia's side's victory at Olympiastadion means they have taken 10 points from those games to boost their hopes of Europa League qualification.

Elsewhere in Germany's top flight, Taiwo Awoniyi had a goal disallowed as Mainz lost 1-0 to Hoffenheim.