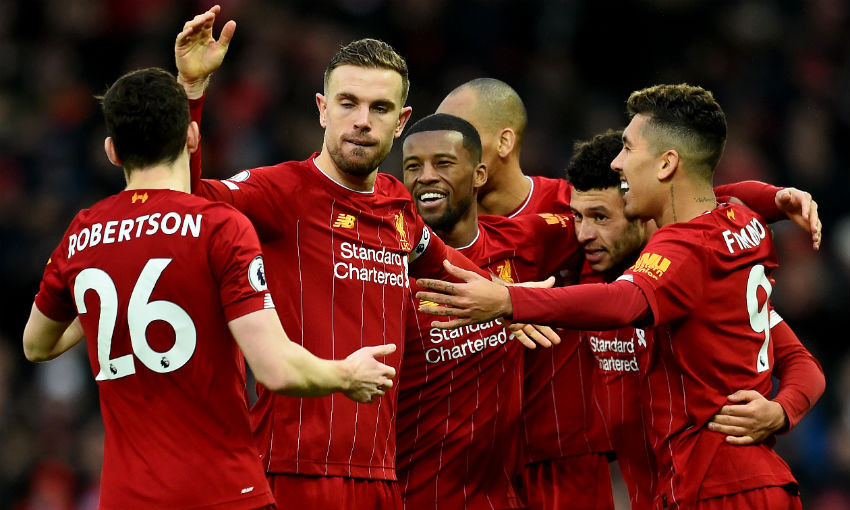 Yossi Benayoun has marvelled at the progress made by Liverpool in recent years.

And Benayoun, who made 134 appearances for the Reds between 2007 and 2010, is full of admiration for Klopp and the team he has assembled.

“I’m happy to see it, it’s amazing to see where Liverpool are at the moment,” the former playmaker enthused, on the latest edition of LFCTV’s Legends in Lockdown.

“From what I see, they play amazing football. The most special thing is you feel they are a team – everyone knows what they’re doing on the pitch, you don’t have one or two big stars and everything is on them. The star of the team is the team itself, one unit. They play together.

“And the commitment the players have is something special. I don’t see any other team in Europe that has this commitment from the goalkeeper to the striker to work together, to press. When they decide to press they press everyone, no-one can play against them. It’s amazing.

“Of course, big credit to the manager, to Jürgen Klopp. I think this is the big difference from years before. I really enjoy watching them. Hopefully they will continue like this and make us proud.”

Mascherano, Benayoun and eight more to play for both LFC and West Ham

On this day: League Cup glory and Bernabeu conquered