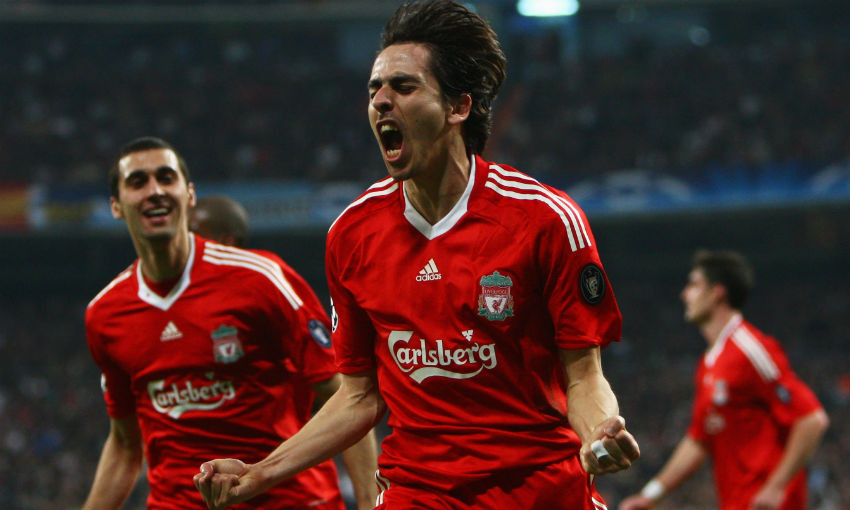 Yossi Benayoun considers it a privilege to have played for Liverpool.

The former playmaker made 134 appearances during his three-year spell at Anfield between 2007 and 2010, scoring 29 goals.

A popular figure with Reds fans, Benayoun memorably nodded in the only goal in a Champions League last-16 victory over Real Madrid at the Bernabeu and then, just over month later, smashed in a late, late winner at Fulham to maintain his side’s bid for the 2008-09 Premier League title.

The ex-Israel captain also achieved the feat of becoming the first player to notch hat-tricks in the Premier League, Champions League and FA Cup – and he has nothing but fond memories of his time with the club.

“Yes, luckily I had a few really good moments with Liverpool,” said Benayoun, on the latest edition of LFCTV’s Legends in Lockdown.

“Those hat-tricks, I was surprised to find out that I was the only player to score a hat-trick in the Champions League, FA Cup and the Premier League. A few years later, Harry Kane and one more – if I’m not wrong – joined this group. But to be the only Liverpool player to score those three hat-tricks is something special.

“There were a few other moments, like the goal against Fulham. It was special at the moment because I really thought we would go to the end and win the league. We celebrated this day like crazy. Unlucky, the day after, Man United I think also won in the last moments and went back to the top of the table.

“I have to say, these goals are very special, but the most special thing for me is that I was privileged to wear the Liverpool shirt for three years.

“Every home game – the second you go out from the tunnel to the pitch, it’s the most special thing, the best feeling in the world. I try to explain to friends – I played with them and now I’m their sporting director [at Beitar Jerusalem] – and they always ask me, ‘Why? Why do you always say it’s so special at Liverpool compared to other teams?’

“I say, ‘You need to be there, you need to go from the tunnel to go to the pitch, to feel the atmosphere with the supporters and you will know. This is the only way you will understand the situation.’

“For me, it’s the best feeling in the world.” 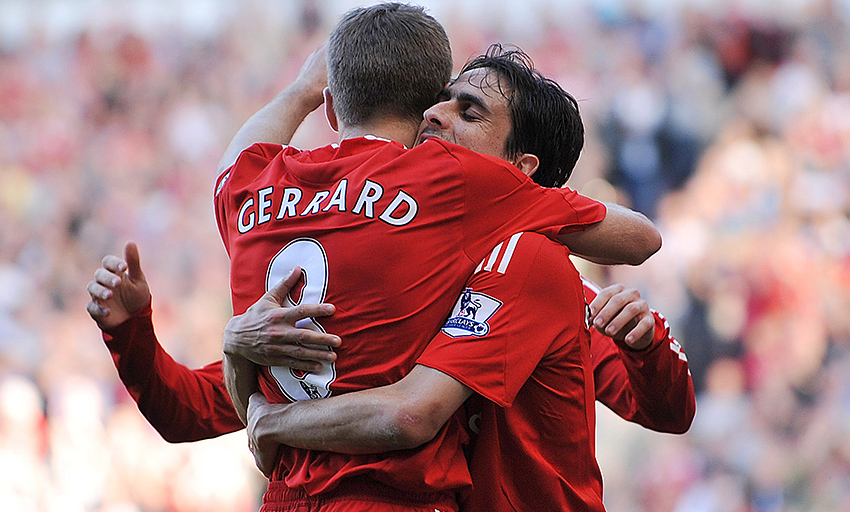 As alluded to above, the 40-year-old is now sporting director at Beitar Jerusalem having ended his impressive playing career with the club 12 months ago.

Benayoun continued: “I’m really happy with the position I’m in. We built a new team, a young team this season and we’re doing well.

“The fact that I straight away went to this position, I didn’t think too much about the retirement [from playing]. I finished [playing] and the day after I had to start, to build almost a new squad.

“I changed 12 players, I brought a new coach, so I was too busy to think about the retirement. I think this has helped me to make the step in an easier way. And I feel I fitted in very quickly. It’s the perfect position for me and I really enjoy it.

“It’s a different pressure because when you’re on the pitch you feel it’s more dependent on you; now you are depending on the coach and the players. So it’s different but I’m happy with the situation.”