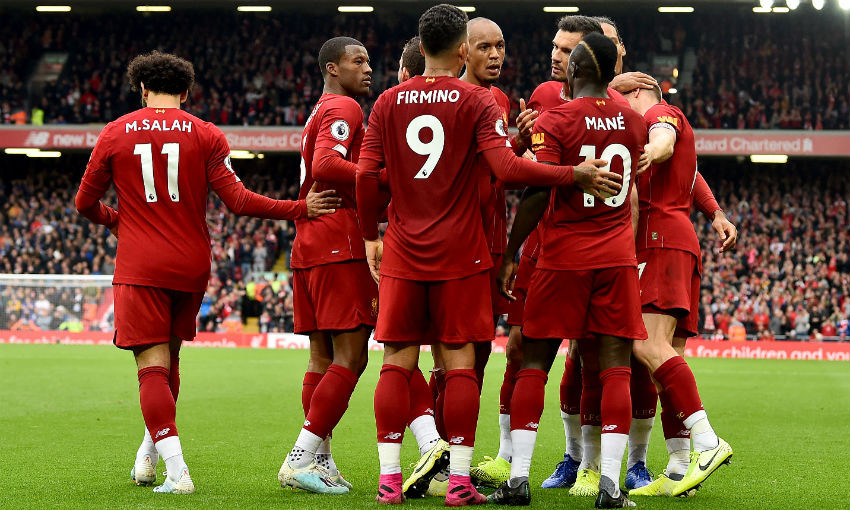 After winning the Champions League while amassing 97 points to finish second in the Premier League in 2018-19, the Reds have pushed on to unprecedented heights domestically so far this season.

Klopp’s side have won 27 of their 29 top-flight games to build up a commanding lead of 25 points over Manchester City at the top of the table, and also picked up the UEFA Super Cup and FIFA Club World Cup earlier in the campaign.

“They just seem to be getting better and stronger every single year,” legendary former captain Gerrard told Sky Sports.

“I think the one key thing that has blown me away from when I played, what they seem to have now is mental strength across the board.

“We used to have some really good professionals and mentally strong players in our squad but now it seems that from No.1 in the squad to player 26, mentally they’re all monsters and are all on the same page.

“To have a squad that has that mentality, I’m really excited to watch them in the coming years because I think they have a fantastic opportunity to become a really successful Liverpool team, and that’s what we all want as Liverpool fans.

“They’ve been phenomenal for a few years now. I thought they were very unlucky last year not to be champions. That was just down to how good Man City were.”