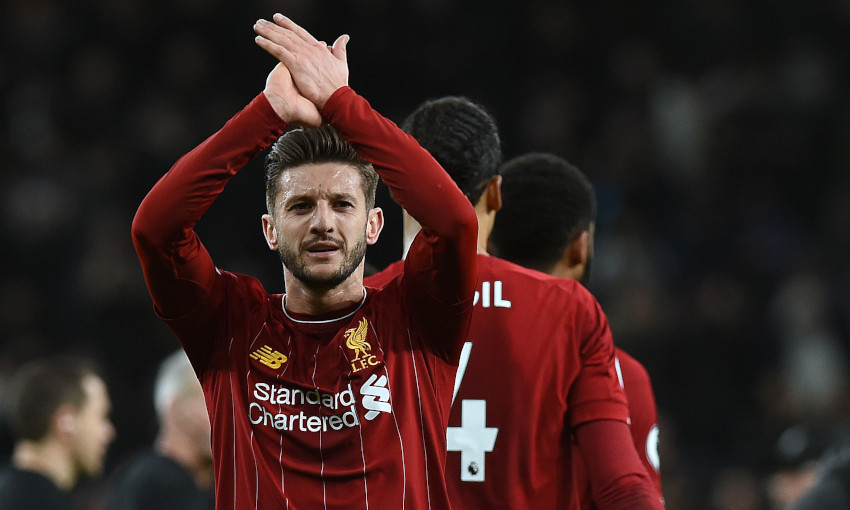 Adam Lallana has opened up on his approach to being ready to contribute to Liverpool's Premier League title pursuit whenever needed.

The midfielder made his 17th appearance of 2019-20 as a substitute during the second half of Saturday’s 1-0 victory at Tottenham Hotspur.

Sent on in the 61st minute, Lallana’s sureness in possession and typically industrious work-rate helped the Reds hold firm when the hosts rallied late on.

Speaking after the win – Liverpool’s 20th in 21 Premier League fixtures this term – the No.20 explained how his pre-match preparations are fuelling his role in the quest for further honours.

“It’s just training harder. When you’re not playing, it’s hard to maintain your fitness levels to come back in and be able to perform in this team,” he said.

“So you have to train harder, train stronger and make yourself ready, keep on top of everything, so when you are called upon you can deliver performances like last week [against Everton in the FA Cup].

“But that’s not just for me, it’s for all the lads and even the kids too. Credit due to everyone. 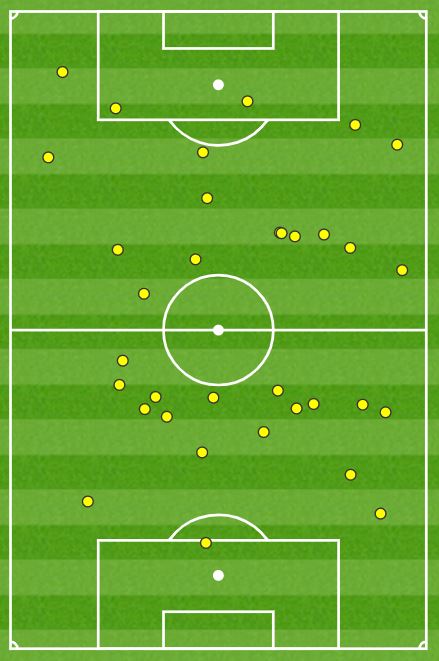 “I just want to contribute as much as possible. At times you’ve got to be patient, and that’s it. I just take it; another good training week, train hard and train strong, look to perform there and hopefully start at the weekend.

“But if not, then I’ll look to perform off the bench and help us get the three points, which is the main thing. We want to tick each game off now.”

Jürgen Klopp’s side hold a 14-point advantage at the Premier League summit, with a match in hand, following the weekend’s results.

But Lallana echoed the insistence of his teammates that the Reds cannot be distracted by the situation at the top of the table, with constant improvement their sole focus.

“It’s on us to keep grounded. We have such a great group of lads for that,” said the 31-year-old. “We’ve come back in there and after the game we are speaking about how we could have seen it out better.

“I’m sure it was entertaining for the neutral but we don’t want to be winning games relying on our goalkeeper or seeing shots go past the post.

“It’s a great mentality that we have, we don’t want to settle for just winning games. That’s a big reason why we are in the position we are.”