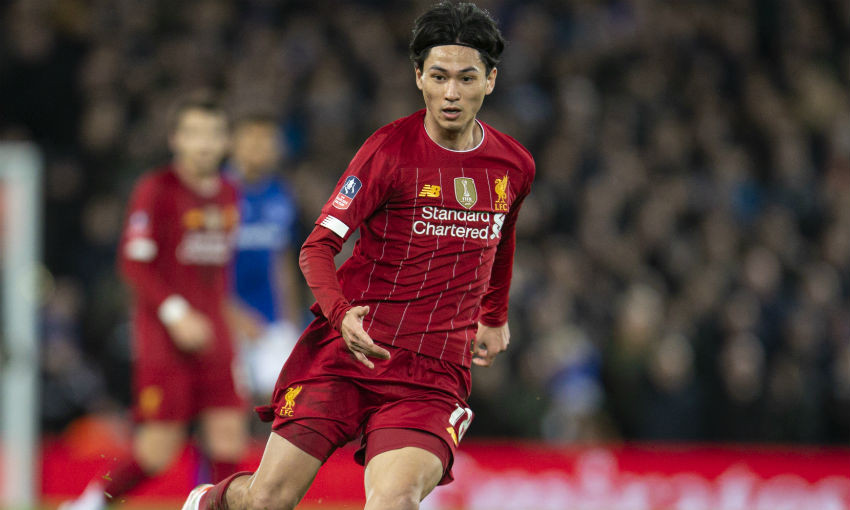 "I think he'll be a very, very big advantage for Liverpool," Struber, the current head coach of Championship side Barnsley, tells Liverpoolfc.com. "His style is very close to the style of what Liverpool play."

Struber considered it a pleasure to work with Minamino during part of his five-year stint at Salzburg, where he scored 64 goals in 199 outings.

But having also managed against the 24-year-old, he understands first-hand the headache facing Liverpool's new No.18 can cause.

It was an important game. Debut✅ Win✅

"The difficult thing is he's top in one-on-one situations for dribbling and he's also good in combinations," the former boss of Austrian side Wolfsberger AC adds. "I think it's a very big task for every defender.

"I think the only solution we had was to give him no space and no time. And maybe foul at the right time!

"He's a human with a big heart. I think he also has very, very big technical skills. In the opponent's box he has a big nose for goals. He has the technical skills in both feet. He can break the rhythm in a game in the offense.

"He can lure the opponent and on the next step he can break the rhythm in the next level with the tempo of the pass and the tempo with his speed."

With Minamino possessing the ability to operate in any position in the final third, Struber is confident he'll be an extremely welcome addition to Jürgen Klopp's ranks.

Particularly as the Japan international set out to develop certain attributes during his time at Salzburg that should work well in this current Liverpool side.

“[We worked on] the Red Bull style to play against the ball, counter-pressing," Struber reveals. "We also spent a lot of time on the right moves in the last third, in the box. I think most of the time we took a big focus in the education to score goals.

"Also in training we spent many time with final passes in the last third and also the final pass in the goal." 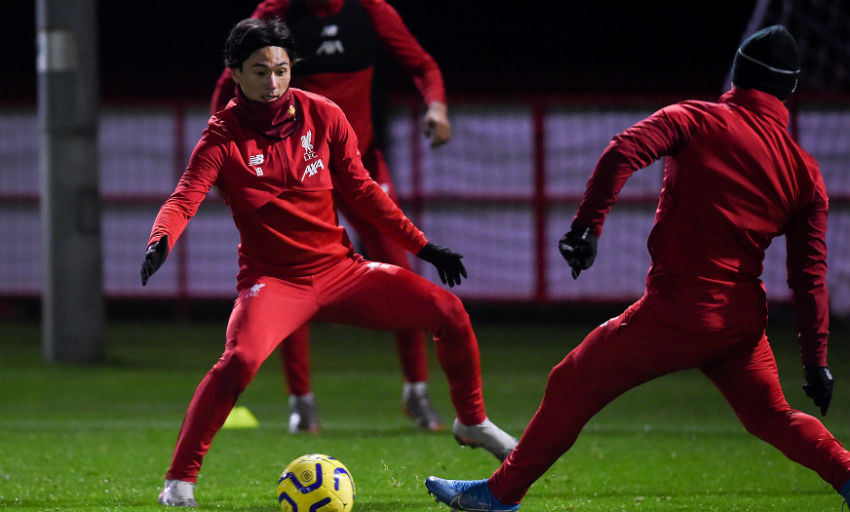 He will look to continue that winning run on Merseyside, forming part of a dressing room with European and world champions.

"It's not a new world for him," Struber states. "I think now he plays with players that are the best in the world. For him, this is the moment to get the next step. This is a big motivation for him to work with these type of colleagues now.

"I think he's a very calm person. He always will learn, he's very straight with his individual aims. He works very hard every day. He had always questioned what can he do to grow up."