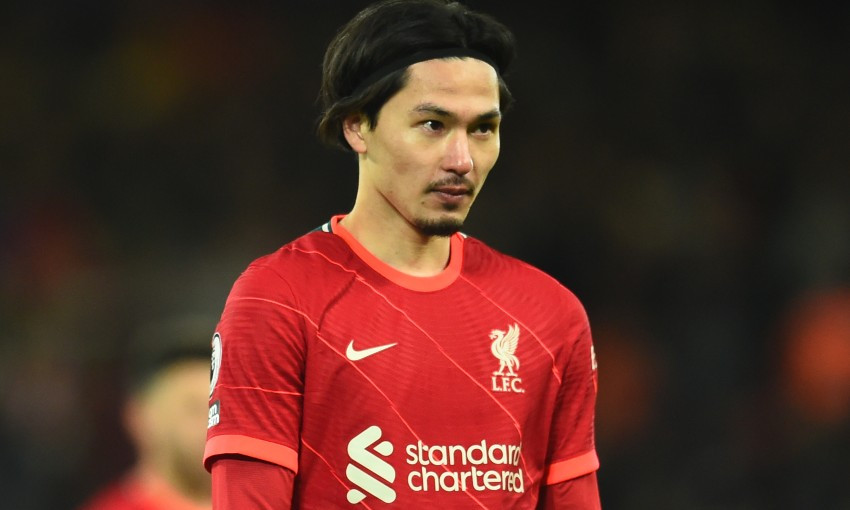 Takumi Minamino's motivation to contribute to a successful Liverpool season is absolute.

The Japan international has featured in each of the Reds’ last eight matches in all competitions and scored his first goal at Anfield after coming off the bench in the recent 4-0 win over Arsenal.

Following that victory, Jürgen Klopp was fulsome in his praise for Minamino, who has outlined his determination to continue providing the boss with an attacking option throughout the campaign.

“I always keep my motivation high and the manager’s comments do not necessarily make it even higher,” the No.18 explained to Liverpoolfc.com.

“It is what professional players need to do and I don’t do anything special. Even though I play only limited amounts of game time, when I am given a chance I do my best to show my 100 per cent.

“In order to do so, I need to prepare for it. It is what professional players need to do. But, still, I am very glad that there are people who look at me and make good comments about me.”

Klopp detailed that he considers Minamino able to fulfil several roles, with the 26-year-old continuing: “Playing closest to the goal is my favourite position, I believe it is one of my roles to score goals.

“But the manager decides where I play, and it is good that he says that I can play in many positions because it is one of my advantages. I would like to play at a higher level in every position.”

One teammate Minamino takes inspiration from is Diogo Jota, who scored his ninth goal of the season during Wednesday’s 4-1 Merseyside derby victory at Goodison Park.

“It is obvious for everyone that he has fit this club,” the ex-Salzburg man said.

“The stats show it very clearly and also outside the stats, his work proves that he is one of the most important players in the club. Yes, this inspires me. There are a lot of great players in the team. It always helps me keep my motivation higher.” 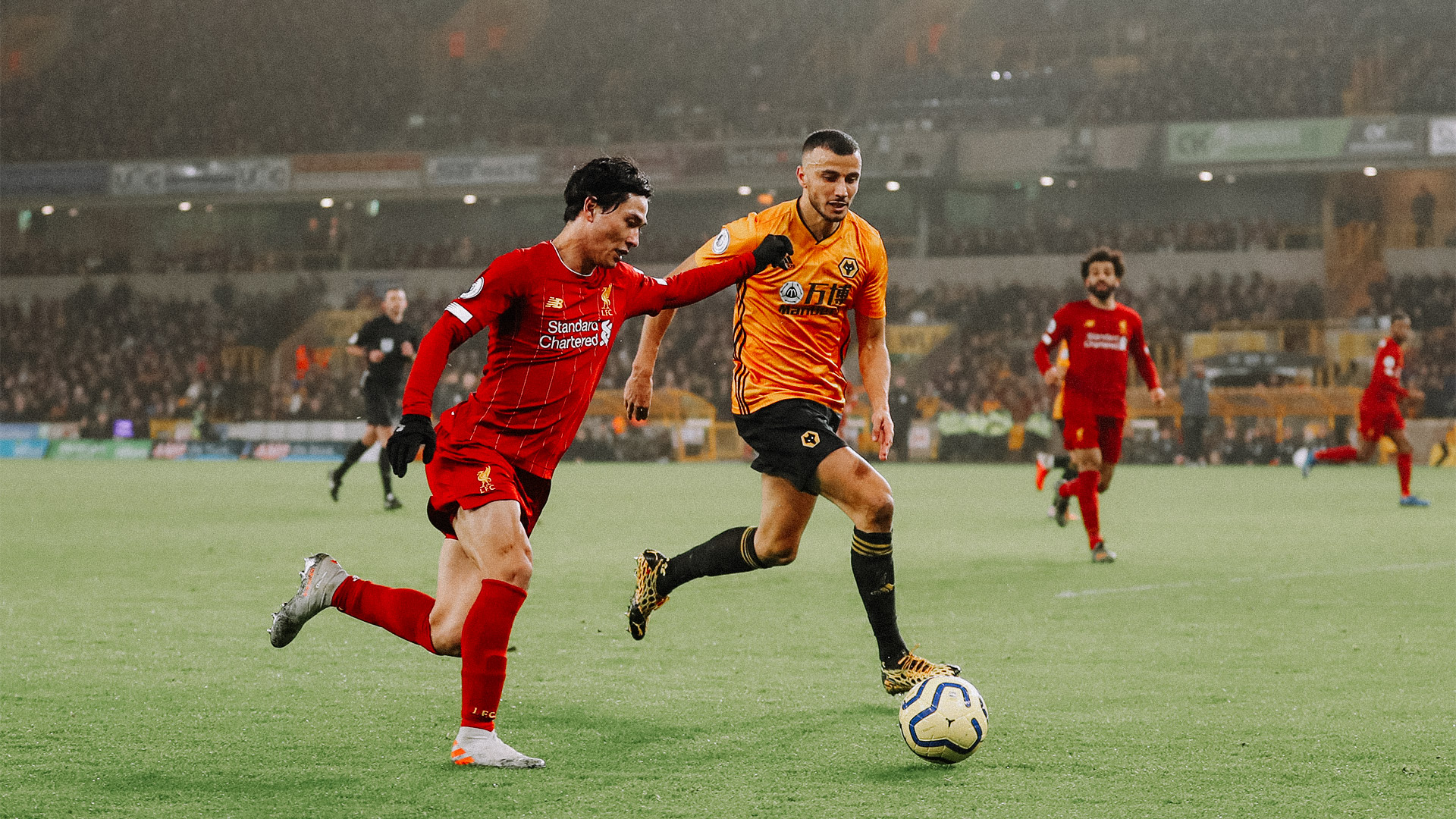 Next up is a trip to Molineux to face Jota’s former club and Minamino is targeting a fourth consecutive top-flight win in order to sustain Liverpool’s push for the title.

“There are many great players at Wolves such as Raul Jimenez, Adama Traore and Hwang Hee-chan, who was my teammate at Salzburg. They are tough opponents,” he noted.

“But without beating these tough teams, we can’t win the Premier League. I want to win the next match and if I am given a chance, I want to play 100 per cent for the team.”