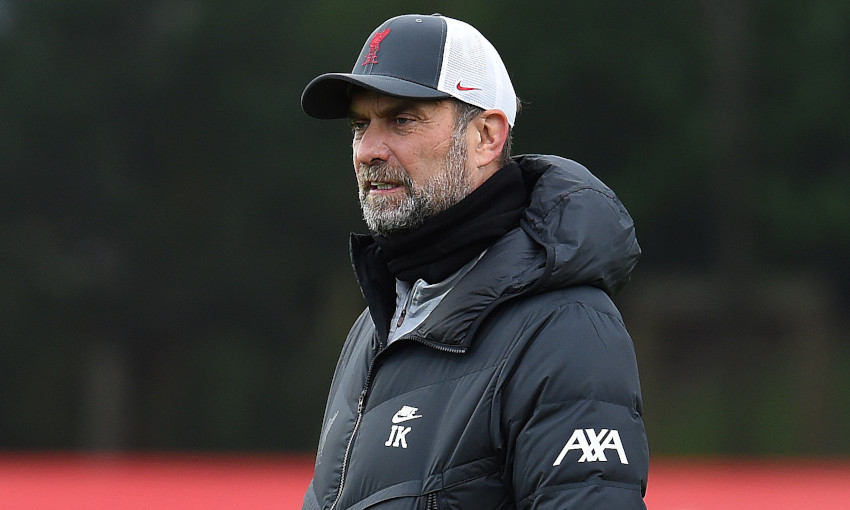 The boss confirmed the news during his pre-Chelsea press conference on Friday afternoon as the Reds prepare to visit Stamford Bridge on Sunday.

Klopp said: “We have three new COVID cases in the team and a few more in the staff, so it’s not so cool in the moment.

“I’m not [able to reveal the names] because we still have to make the whole processes, getting a proper PCR and all these kind of things, but you will see the day after tomorrow on the teamsheet. It will be pretty clear then who is affected or infected.”

Asked whether the situation could force Liverpool to seek a postponement of the fixture at Chelsea, Klopp replied: “Not yet, but we don’t know.

“We never had this kind of proper outbreak where 10, 15, 20 players had it, for us it’s more every day another one. Staff happens now more and more often, so as I said before it feels like a lottery in the morning when you stand there and you wait for the result. It was now pretty much day by day always one case – today another one.

“We have to wait, the boys are not even in yet, so we have to wait. In this moment, probably not but we don’t know how it will look in a few hours.”

Elsewhere, Liverpool will continue to be without Thiago Alcantara and Takumi Minamino for the journey to London.

The duo were absent from the midweek clash with Leicester City due to muscle soreness.

“I would say Taki is probably closer, he is running outside,” said Klopp. “Thiago, not yet. It means for him, it might take a little bit longer. It’s a hip issue which we don’t have an idea where it’s coming from, so we have to be a little bit patient with that.”