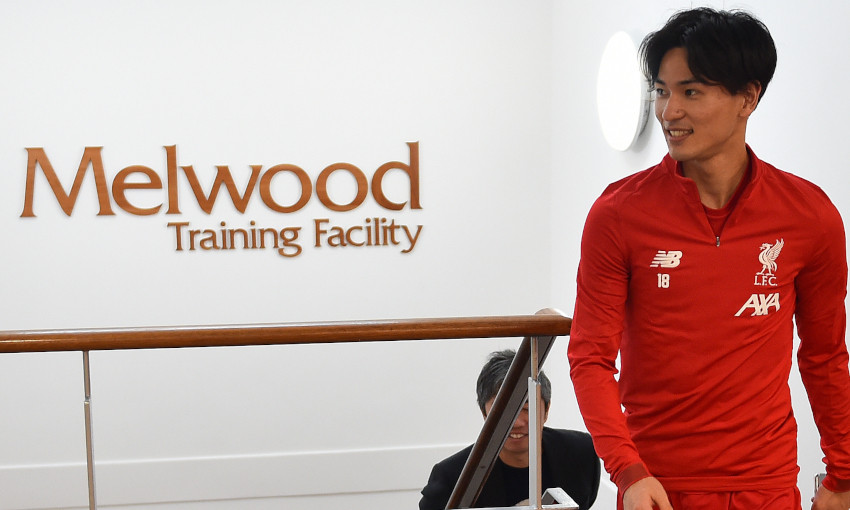 Takumi Minamino arrived at Melwood on New Year’s Eve ahead of officially becoming a Liverpool player on January 1 – and our cameras were on hand to capture his first day.

The Reds agreed a deal with Red Bull Salzburg earlier this month for the Japan international – a transfer that will be formally concluded on Wednesday.

Prior to that, Minamino was at Melwood on Tuesday afternoon to start life with the club and say hello to his new teammates and manager.

Watch his first day at the training ground in our video below.