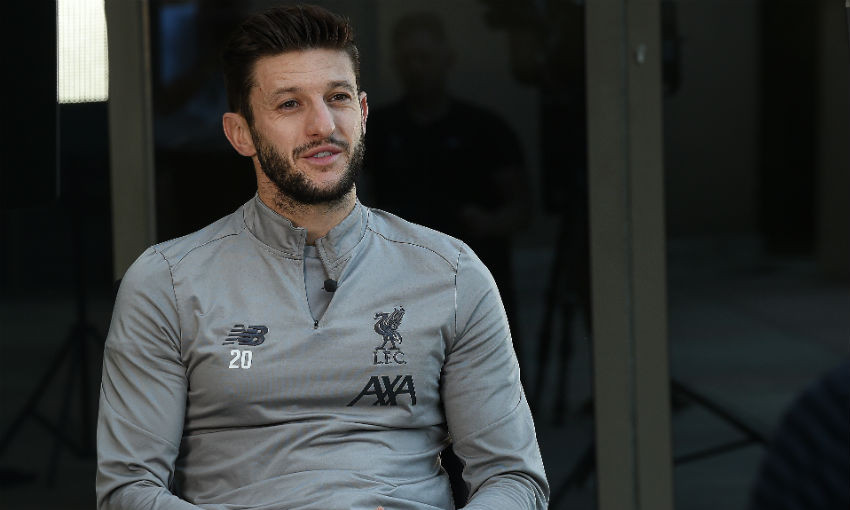 Adam Lallana believes the willingness of the Liverpool squad to operate in different positions can only strengthen the team as they look to make history by winning the FIFA Club World Cup.

Circumstances meant Jürgen Klopp was forced to field a number of players in unnatural roles for Wednesday's semi-final with Monterrey.

However, the Reds still secured a 2-1 victory in Qatar with efforts from Jordan Henderson at centre-half, right-back James Milner and Lallana in defensive midfield helping set up a date with Flamengo in Saturday's showpiece.

Read on below as Lallana sat down with Liverpoolfc.com at the team's hotel in Doha to preview that affair and discuss the versatility running deep throughout the squad... 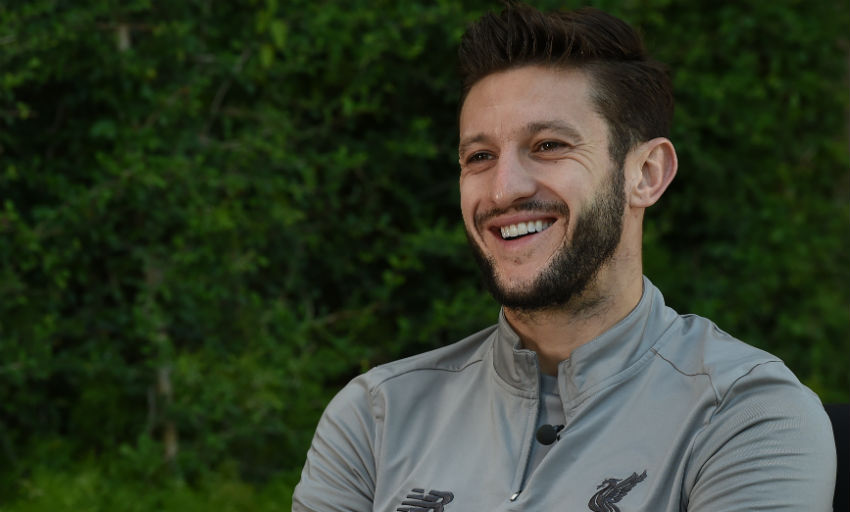 Adam, has this trip so far already underlined that old adage that it really is a squad game? It's tested the strength of the group...

Gearing up to Christmas is always a busy time, especially when you chuck in the Club World Cup competition. It's a huge test but we've got strength in depth and the whole squad watched the young lads in the Carabao Cup as well the night before, we literally have had to use everybody – the whole of LFC really, U18s all the way through to the first team. We won yesterday, which is the main thing. It's a quick recovery and turnaround to go again at the weekend.

In the game against Monterrey and a couple of games previously, we've seen you in that No.6 role. When the manager spoke to you about that in the summer, was there part of you thinking, 'That's never going to happen'? Then down the line you see the value of that preparation...

Of course. He never kind of said to me directly, 'You're going to play there'. But he said it's an option and I've played there quite a lot in training this season. It just shows my versatility. It's really stimulating learning a new role. Although it's still a midfield role, there's plenty of different dynamics of the role that makes it completely different to playing No.8 or No.10, where I played against Everton a couple of weeks ago. It's far more defensive-minded, you're constantly listening to your centre-halves behind you. Funnily enough, one of them was Hendo yesterday, so it's a similar voice but from a different position!

Gini and Hendo have had a shot at centre-half from midfield. Are you ready for your turn?

I hope not! But they do say you kind of work your way back down the pitch as you get older, don't they? But I don't think I'm going to go any further.

When you're watching Hendo playing at centre-half, are you looking to see how he does in a game like that? Obviously you know he's a good player but you've never seen him play centre-half before...

There are certain elements of playing that position that he will learn. He'll have far more respect for centre-halves now, I'm sure. When the ball gets lobbed over his head and he's got to run back and he's wondering does he keep the high line, does he play offside, does he not? It's tough but it's all good and part of the mentality and builds your character as a player and as a team. When you've got Millie filling in at right-back, Hendo filling in at centre-half, me playing No.6, you've got different lads doing different roles and that builds strength. It's nice to have.

Do you think it's a case that not all squads could deal with that level of a challenge? You guys have proved over time that the manager can throw a curveball at you and you'll rise to that...

I think the manager would prefer it if he didn't have to do it. But there are circumstances where you just have to be tested and be chucked in at the deep end, make changes due to illness and injuries. Being so successful that we have so many games, that's really what you want. We want to go on a good run in the FA Cup and Champions League, we want to take the Premier League this season, so there's going to be so many games. We've not got a huge squad, so it's just about keeping everyone as fit as possible and the manager has showed he's going to utilise the squad because there are that many games. 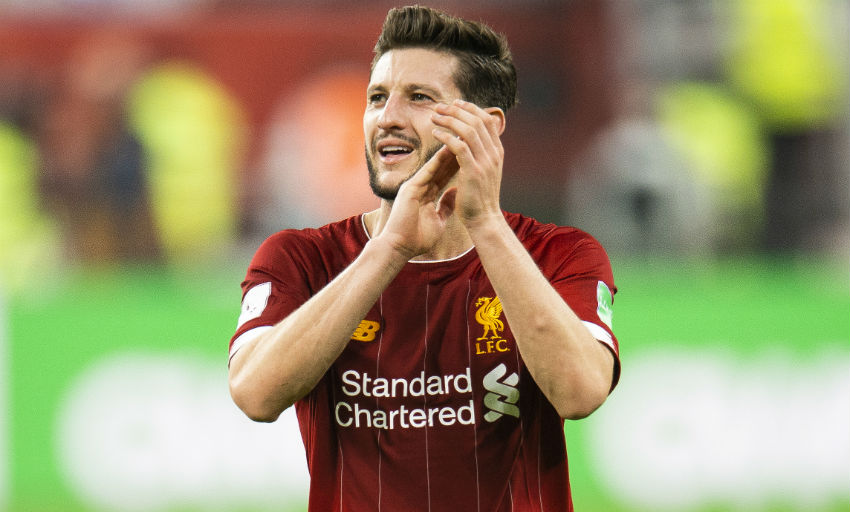 A new player arriving in January is Takumi Minamino. You've watched him in the Champions League games this season and he looks a like a very useful addition...

Fantastic signing. It's going to be more competition for places again, which is hugely positive to have. The more you're competing, the higher the level is in training. That means the quality is going to be higher on a Saturday, Wednesday or whenever we're playing. It's fantastic news that we've made another addition and I'm really looking forward to meeting him when we get back.

Obviously you guys were keen to win the Club World Cup before the semi-final and you got over the line in dramatic fashion. Does that just whet the appetite for what is another very big game against Flamengo on the weekend?

If there was anyone slightly underestimating the competition or the level of the opponents, then Monterrey and their performance soon enough put that to bed. I don't think we were complacent, they were just a high-quality team that gave us a good tough game. You want to be in these competitive games as footballers and it will make it even sweeter if we get the victory at the weekend.

In terms of the challenge that awaits, what are you expecting from Flamengo?

We watched them the other night in the semi-final and there's huge quality on show. I think it will be a similar style to [Monterrey] as opposition, maybe a bit more quality from what I've seen so far. They've got a lot of Brazilian internationals in the team as well, so I'm sure Bobby or Alisson will do a bit of the analysis for us maybe tomorrow night! They definitely won't want to face us but it's got all the makings to be a top tie.

What would it mean to become a world champion with Liverpool Football Club?

I think it would be the first time Liverpool would have done it, so we're one game away from that and [it will] go down in history. It becomes addictive winning these titles, so another one up for grabs on Saturday and we want to come home with a winner's medal.