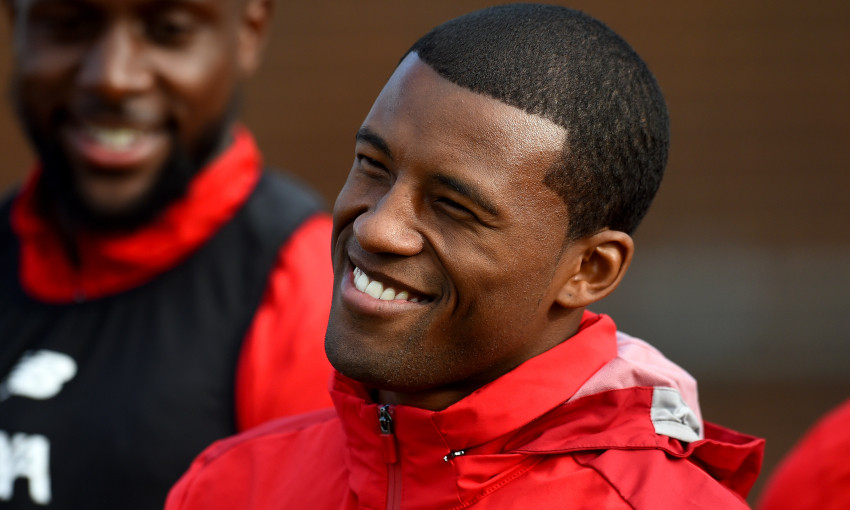 Liverpool have confirmed a 20-man travelling squad for the FIFA Club World Cup.

The Reds fly to Qatar today before entering the tournament at the semi-final stage on Wednesday, with Monterrey their opponents in Doha.

Dejan Lovren is not included after sustaining a muscle injury against Salzburg earlier this week, but Georginio Wijnaldum does travel following his withdrawal in the second half of the win over Watford.