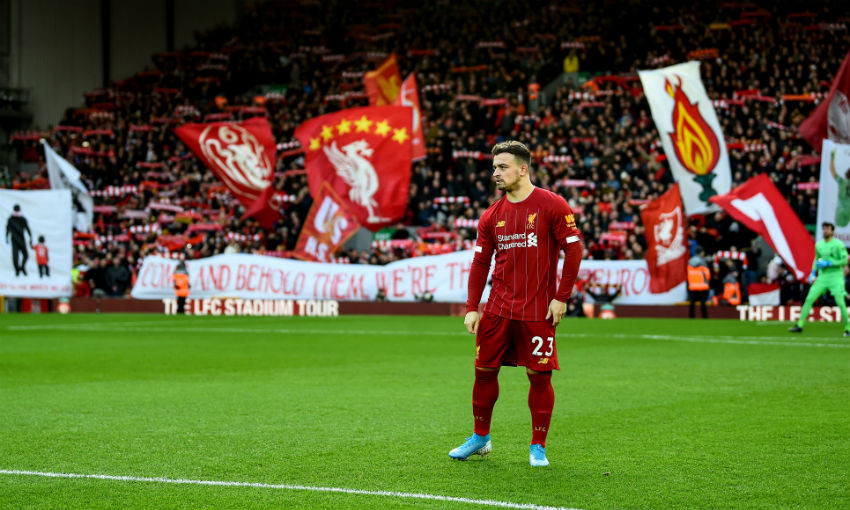 Xherdan Shaqiri has told his Liverpool teammates to savour the ‘amazing experience’ of competing in the FIFA Club World Cup.

Unlike any other member of Jürgen Klopp’s 20-man travelling squad for the tournament, Shaqiri has played in - and, indeed, won - the Club World Cup before.

The Swiss was part of the Bayern Munich side that beat Raja Casablanca 2-0 in the final of the 2013 edition, and he is relishing the chance to make history by helping Liverpool lift the trophy for the first time. 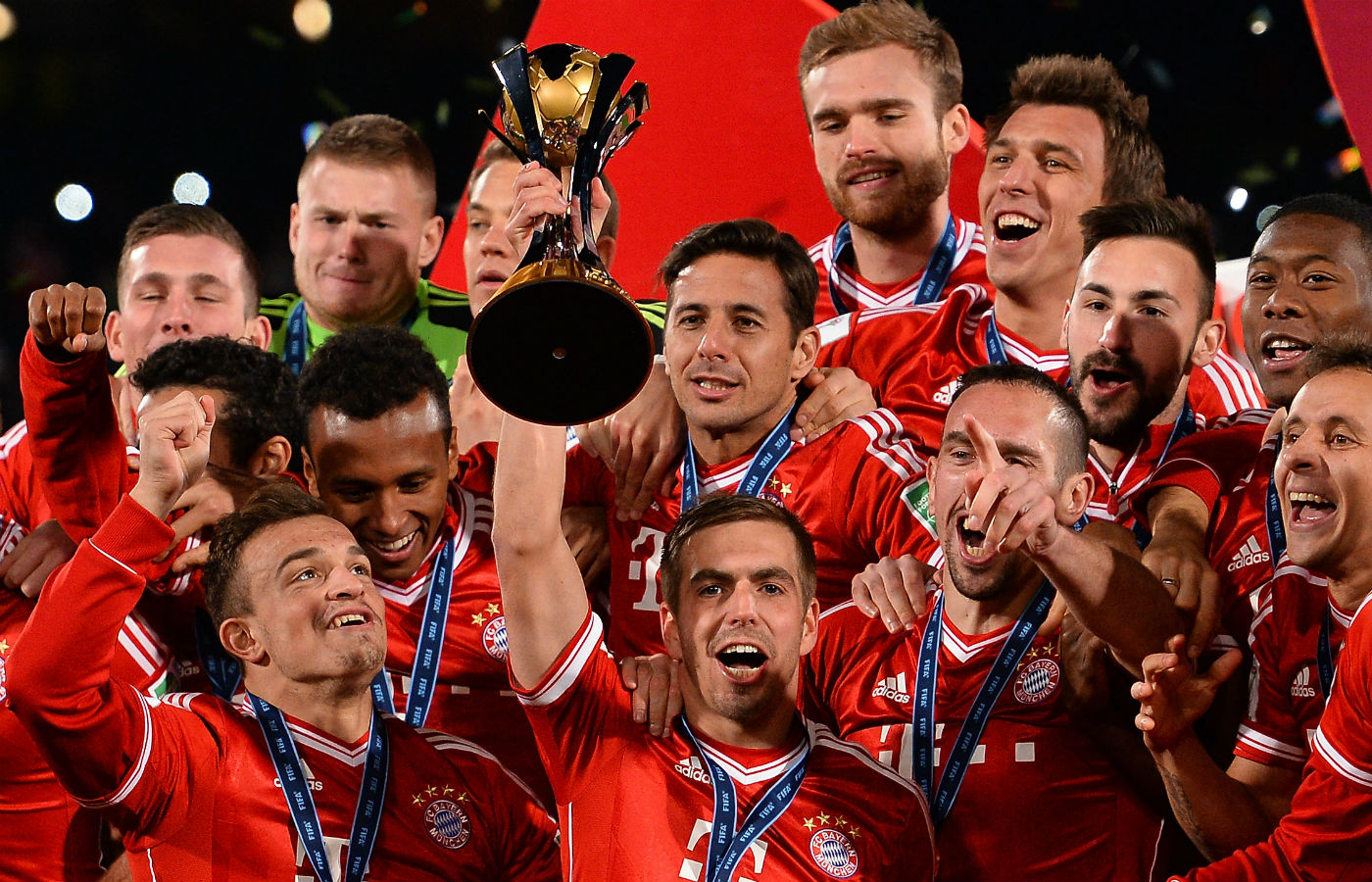 “You cannot always have this experience, it’s a long way to get there so we have to enjoy that too. I won it already with Bayern, it was amazing, and it’s also important for the club: a big trophy, an important trophy.

“We will do everything to win. It’s going to be good - good weather, good teams so we have to enjoy it but also try to win it.

“It’s an opportunity to win it and to bring one more trophy back to Liverpool.”