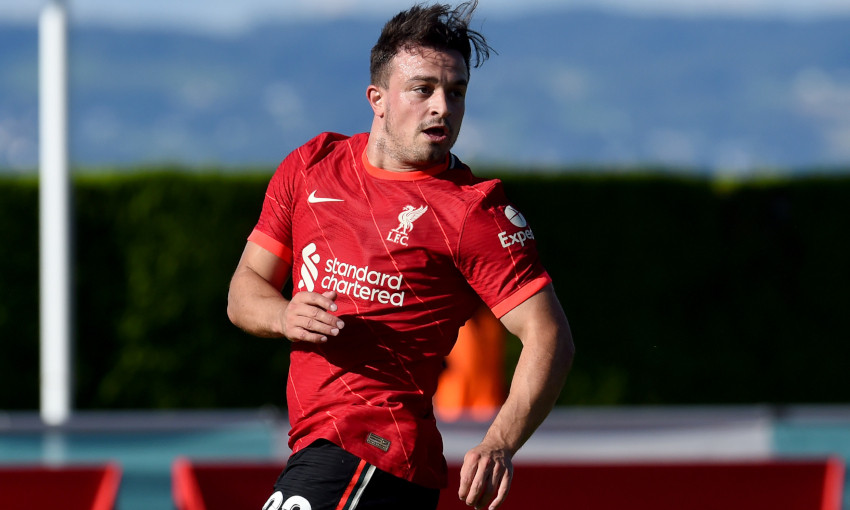 Xherdan Shaqiri has today completed a permanent transfer to Lyon after three years with Liverpool.

Thank you for the boss memories, Shaq ❤️ https://t.co/xMisEjYyXJ

The Switzerland international finalised a switch that will see him embark on a new chapter in his career with the Ligue 1 club.

He departs the Reds with winner’s medals in the Premier League, Champions League, FIFA Club World Cup and UEFA Super Cup, having scored eight goals in his 63 appearances under Jürgen Klopp.

Shaqiri joined Liverpool from Stoke City in the summer of 2018 and quickly endeared himself to Reds fans with a match-winning Kop-end brace as a substitute against Manchester United at Anfield. 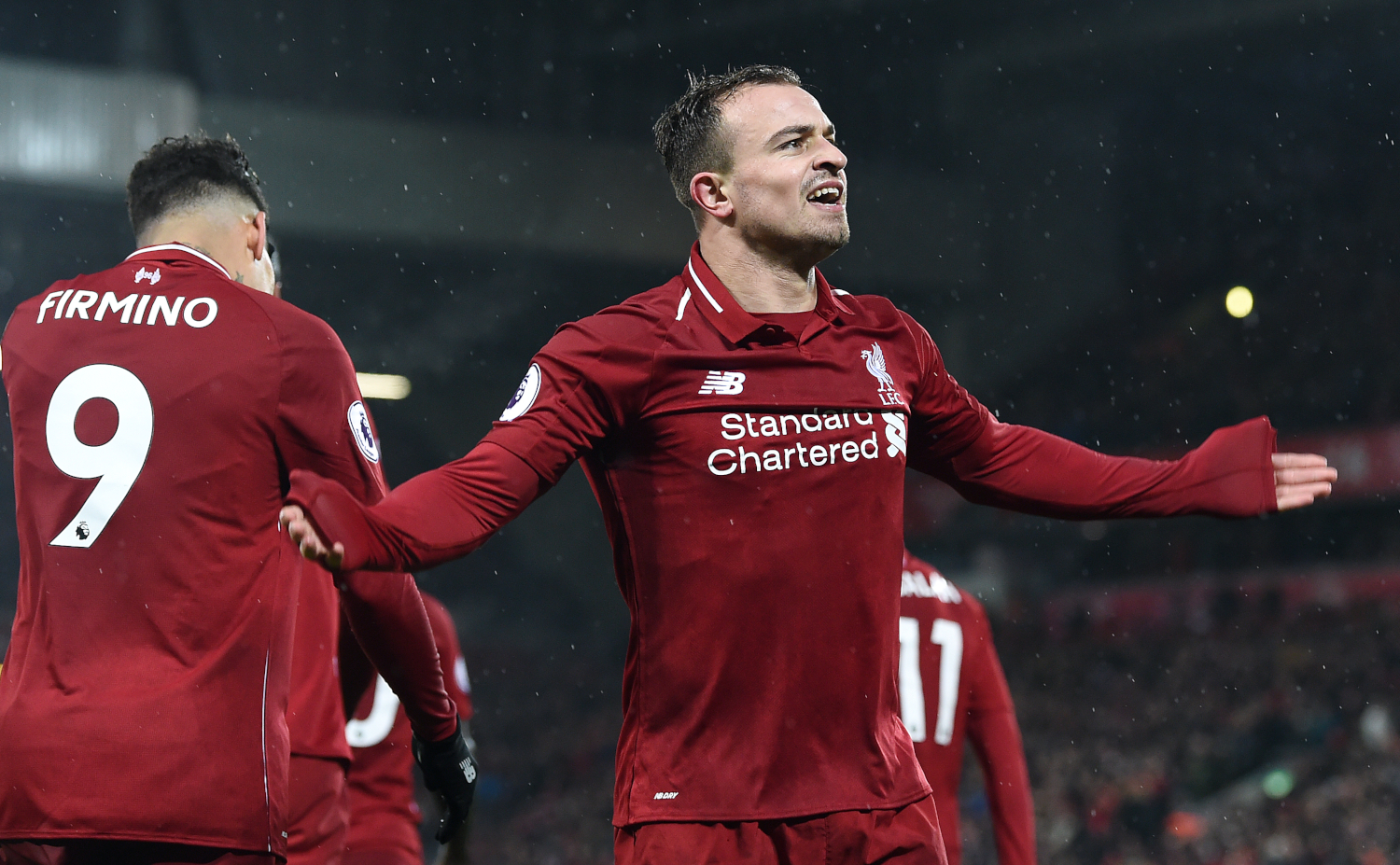 Playing in a variety of attacking positions, he featured on 30 occasions during a debut campaign in which Klopp’s side tussled with Manchester City for the Premier League title, losing just one game.

The No.23 was in the starting line-up for the historic 4-0 defeat of Barcelona in the Champions League semi-final second leg, providing an outstanding assist for the third goal of the night, and was then on the bench as the trophy was won in Madrid.

Injury restricted Shaqiri’s availability in the subsequent 2019-20 season, though he was involved in both matches at the Club World Cup, which the Reds lifted for the first time in their history. 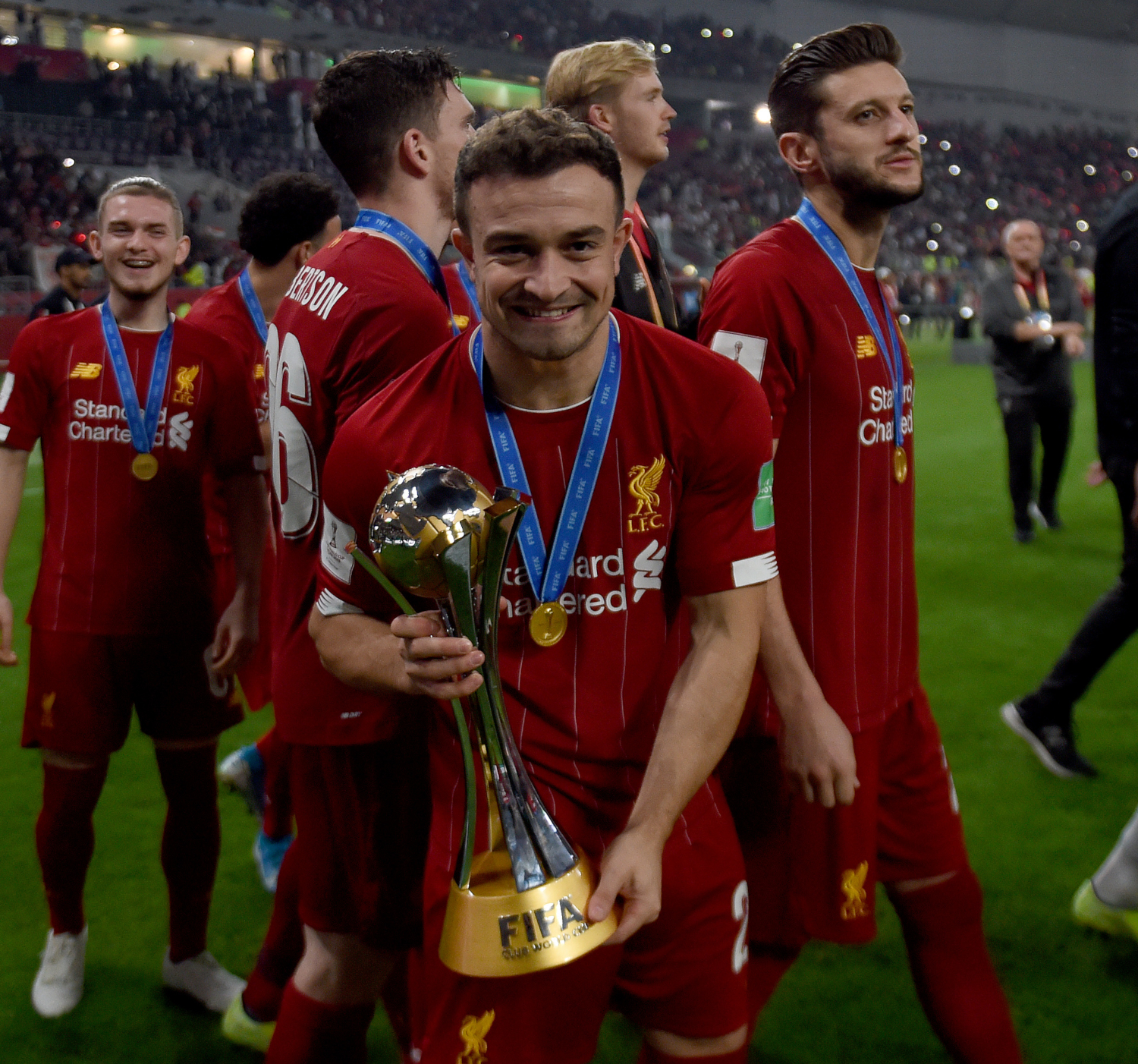 And he was part of the squad that emphatically ended Liverpool’s 30-year wait for the title in the same term, finishing on 99 points, 18 clear at the summit.

Shaqiri clocked up 22 appearances in what would prove his final season at Anfield – his last Reds goal coming via a trademark piece of technique from a free-kick at Lincoln City – before helping Switzerland reach the quarter-finals at Euro 2020.

Now he is set for a fresh challenge in France after a permanent deal was agreed with Lyon.

Everybody at Liverpool FC thanks Xherdan for his contributions over the past three seasons and wishes him the very best for the rest of his career.

Euro 2020: Joy for Shaqiri and Thiago on remarkable night of action