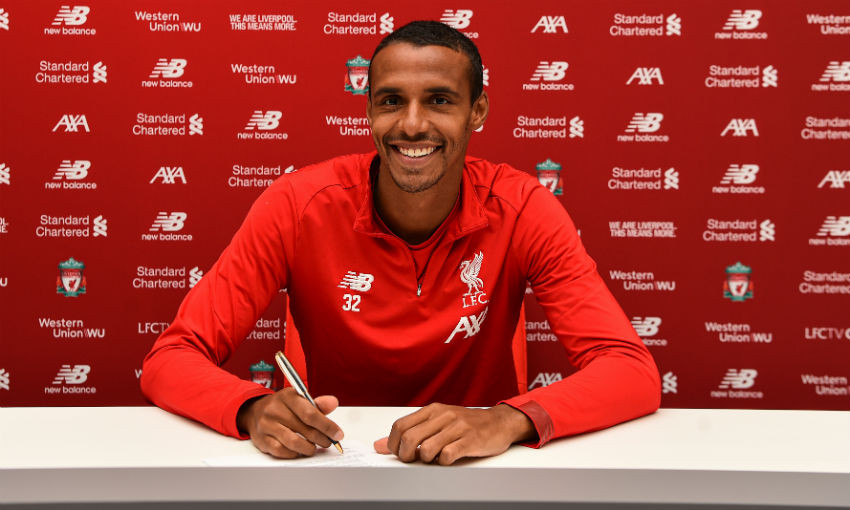 The centre-back put pen to paper on the deal at Melwood on Friday afternoon, committing his future to the Reds.

“From outside, you know Liverpool is such a big club – but when you are inside, then you really get a feeling for how big the club is. In all the countries, the supporters are everywhere. It’s a massive and big club that I think every player would want to play for.

“We have a young and talented team and I think every one of us is hungry. Now we’ve seen how it is to win something and we want to have that feeling again.

“There are a lot of things still to achieve. You never know how it will end, you just have to work hard and do the best you can do. Then we will see.

“It is an honour to be a part of the club. It makes me happy that people think I’ve done a good job and they want to keep me.” 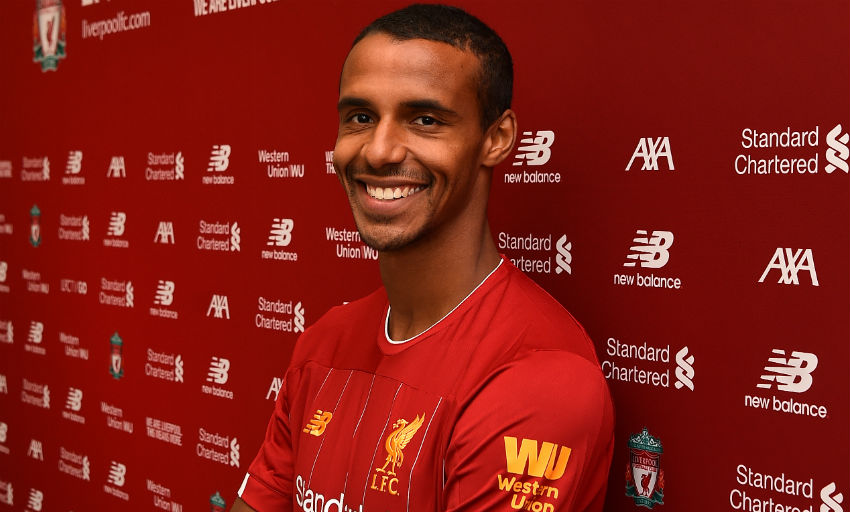 Matip joined Liverpool on a free transfer from FC Schalke 04 in the summer of 2016 after graduating through the German club’s youth ranks and making more than 250 senior appearances for them – 194 of which were in the Bundesliga.

The 28-year-old has since gone on to represent the Reds 107 times, scoring on five occasions.

His performances at the heart of Jürgen Klopp’s side’s defence alongside Virgil van Dijk were integral in the club’s Champions League success last season and he even laid on an assist for Divock Origi’s crucial second in the Madrid final in June.

Matip already has two goals to his name so far this term – his best tally during a campaign for Liverpool – and is due to return to action on Sunday against Manchester United having missed the clashes with FC Salzburg and Leicester City due to a minor knock.