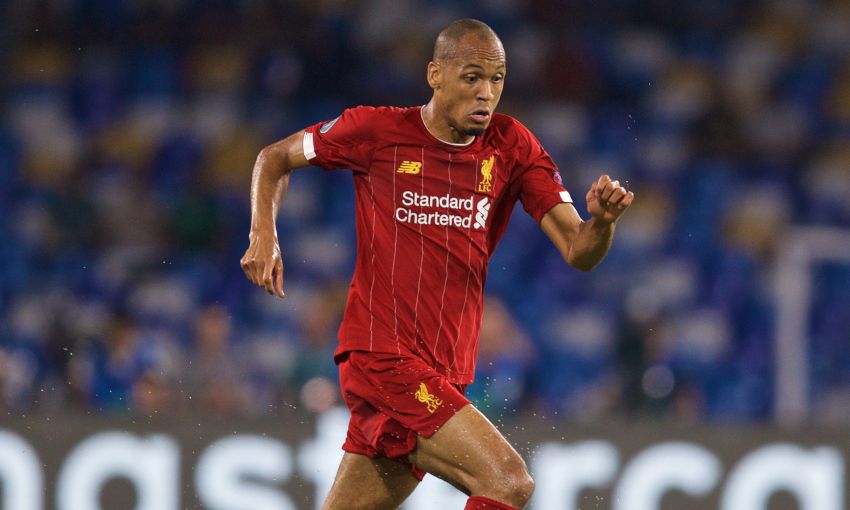 The fact that 97 points was not enough to secure the Premier League title is proof to Fabinho that Liverpool must find 'something extra' this season.

Jürgen Klopp’s Reds were pipped to the domestic championship by Manchester City last term despite collecting their best-ever haul in the top flight.

Undeterred, Fabinho and co have started the new campaign with five consecutive wins and will aim to maintain that run when they face Chelsea away from home on Sunday.

The midfielder understands, though, that the standards required in the Premier League – as shown in 2018-19 – mean Liverpool simply cannot let up.

“Last season we achieved a club record number of points in the Premier League. I think it was the third-highest points total in the history of the competition. This shows how much the level of competition is increasing,” he told the official Liverpool FC magazine.

“We’re a great team but all our rivals are very strong as well, it shows that if we want to be champions we have to do something extra. It’s not enough beating the record, sometimes we have to do even more.

“We’ve focused upon this at the start of the season and started really well. I hope this run of form continues as it will help with our confidence in the forthcoming games.”

Fabinho has started seven of Liverpool’s eight matches in all competitions this season and impressed again from the centre of the pitch in Tuesday’s Champions League defeat at Napoli.

Though much of the Brazil international’s responsibility lays in breaking up opposition attacks, he is equally comfortable in getting his side on the front foot with driving runs or direct passes.

“I try to read the game as to when I can pass the ball forward or not,” the No.3 explained. 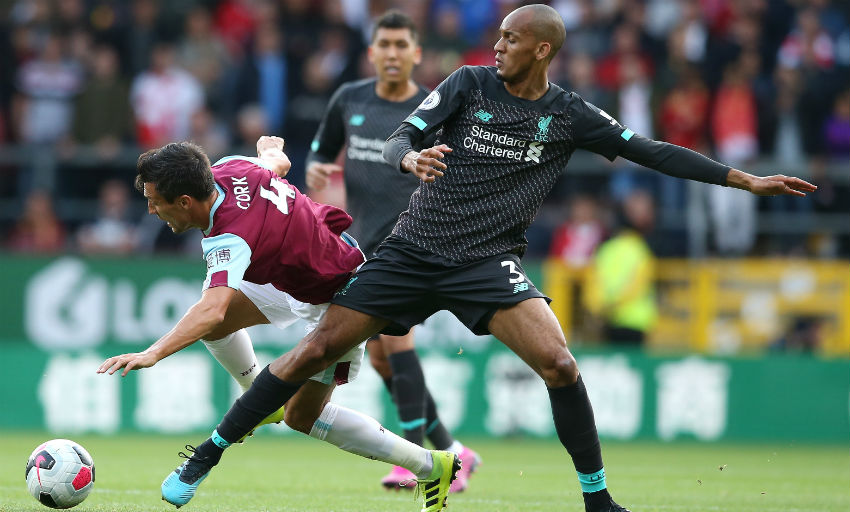 “I know with the players we have up front there are always going to be options there, especially as we have Bobby [Firmino] who comes deep a lot and helps in the creation of plays.

“With the quality of our attacking players we know that if the ball comes to them, even if it’s not that good a ball, you know they’ll do something with it and start a good attacking move. That’s why I like to play the ball forward.

“There are a lot of situations which we work on where you don’t really need to see where the player is. As we get to know each other better you become familiar with the runs each player likes to make. That’s why I try to play the ball forward a lot.”

'Fabinho helps others flourish, he always puts the team above himself'

Fabinho nominated for Champions League Player of the Week