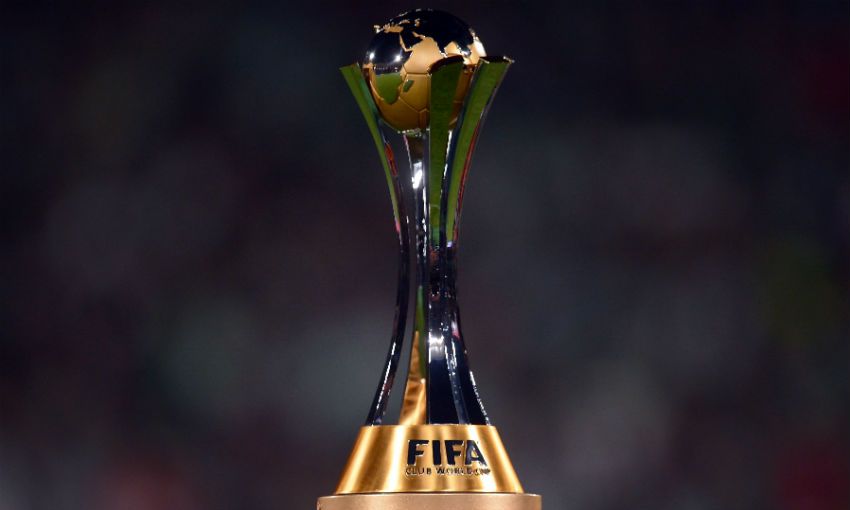 A draw to map out the 2019 FIFA Club World Cup schedule took place in Zurich on Monday.

As UEFA Champions League holders, Liverpool have qualified directly for the competition’s semi-finals and will play their last-four tie on Wednesday December 18.

As it stands, there are still up to four potential opponents for the Reds’ opening match in Qatar.

See the fixture schedule below.