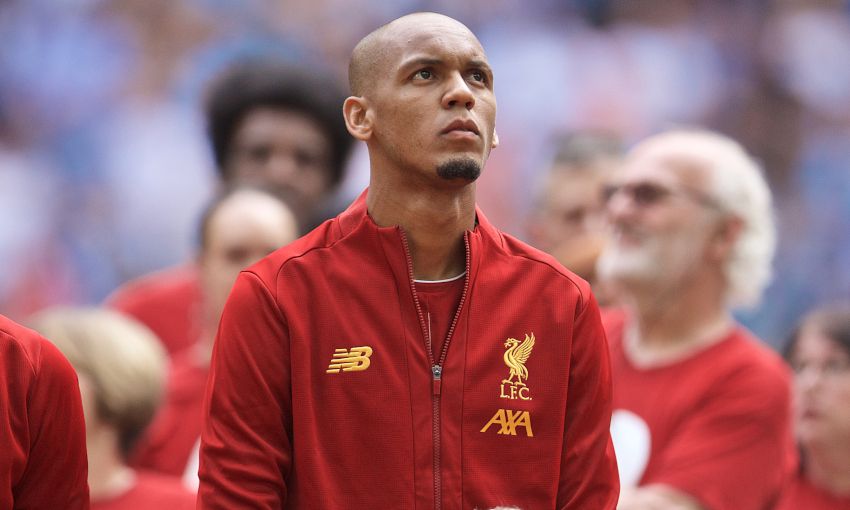 The increased expectancy brought by Liverpool's status as Champions League holders is something the players are comfortable with, according to Fabinho.

Victory over Tottenham Hotspur in Madrid in June clinched the club’s sixth European Cup and represented a remarkable conclusion to Fabinho’s first season with the Reds.

Jürgen Klopp’s side embark on their defence of the title in Naples this evening as Group E kicks off with a familiar encounter against talented Serie A team Napoli.

Liverpool have, of course, contested the past two finals in the competition, making it natural for them to be considered among the leading contenders once again this term, in Fabinho’s view.

But such a tag bears no influence on events on the pitch.

“[We are] one of the favourites, I think,” Fabinho stated in the latest edition of the official Liverpool FC magazine.

“The reigning champion is always the favourite and given Liverpool’s run of form over the last two competitions we must be considered one of the main contenders.

“The Champions League is the toughest competition in Europe with all the best teams involved. We’ll do everything to qualify for the Round of 16. It’s a case of taking things step by step.” 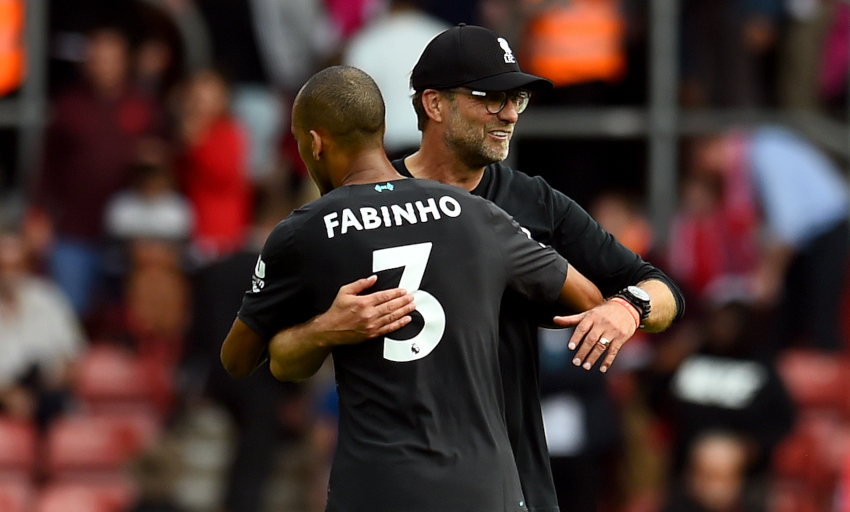 The Reds’ pursuit of further European success this term will again be coupled with their own domestic ambitions, having come so close to winning the Premier League last season.

Fabinho admitted the challenge of competing on multiple fronts is difficult but noted the players already have the experience of doing so effectively.

“Last year we showed it was possible – normally a team with 97 points are champions,” said the No.3. “We were able to maintain the intensity and high standard in both competitions.

“It’s exhausting, it’s difficult, it demands a lot from the entire squad of players. It demands a lot of the coaching staff as well, working on recovery and preparation every two days for a high-level game.

“It is possible, but it’s very, very difficult, all the players have to be prepared and focused. The team has shown that it is focused, has ambition and is prepared for this challenge.”