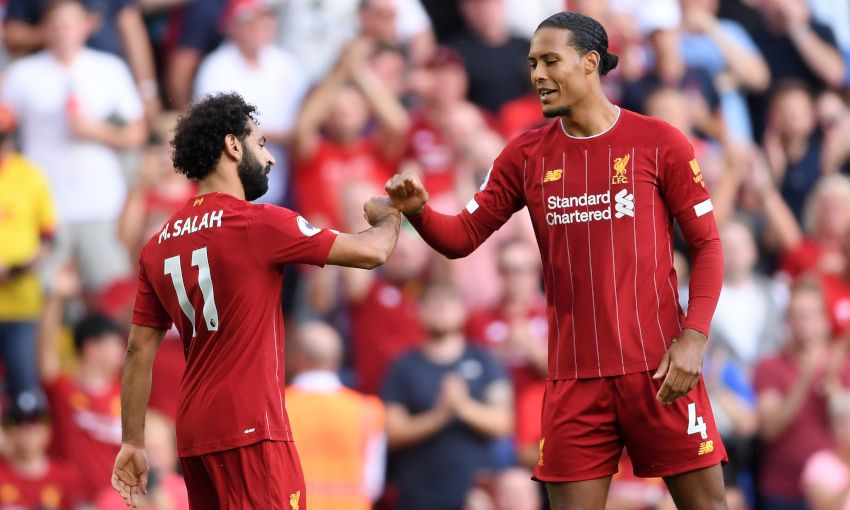 Seven Liverpool players have been named on the FIFA FIFPro Men's World11 shortlist for 2019.

The final FIFA FIFPro Men’s World11 will be revealed on Monday September 23, at the Best FIFA Football Awards in Milan.

The shortlist was compiled from the votes of more than 23,000 professional footballers, who each selected one goalkeeper, four defenders, three midfielders and three forwards they regarded as the best in their position during 2018-19.

The 11 players who received the most votes in each respective position will take a spot on the World11.