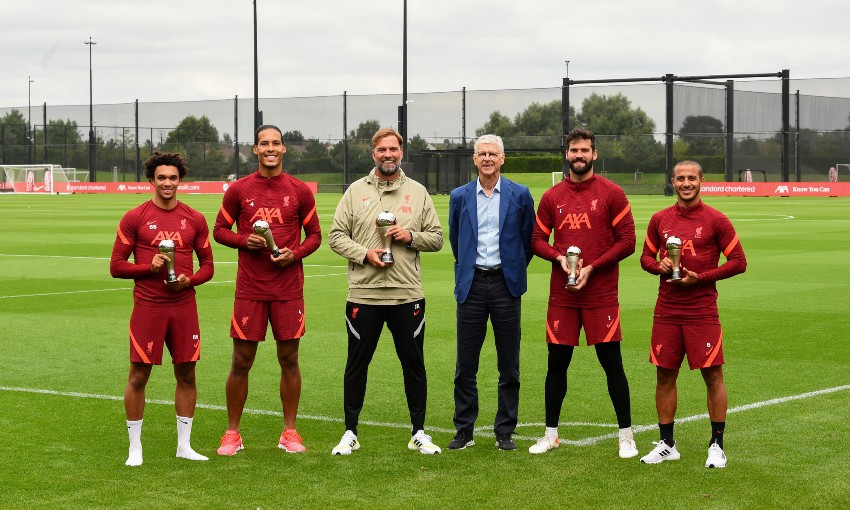 Jürgen Klopp and four members of his Liverpool squad were presented with FIFA awards by Arsene Wenger on Tuesday.

Wenger watched Tuesday's session at the AXA Training Centre and also caught up with Alex Oxlade-Chamberlain, who he coached at Arsenal between 2011 and 2017.

Take a look at our collection of photos below. 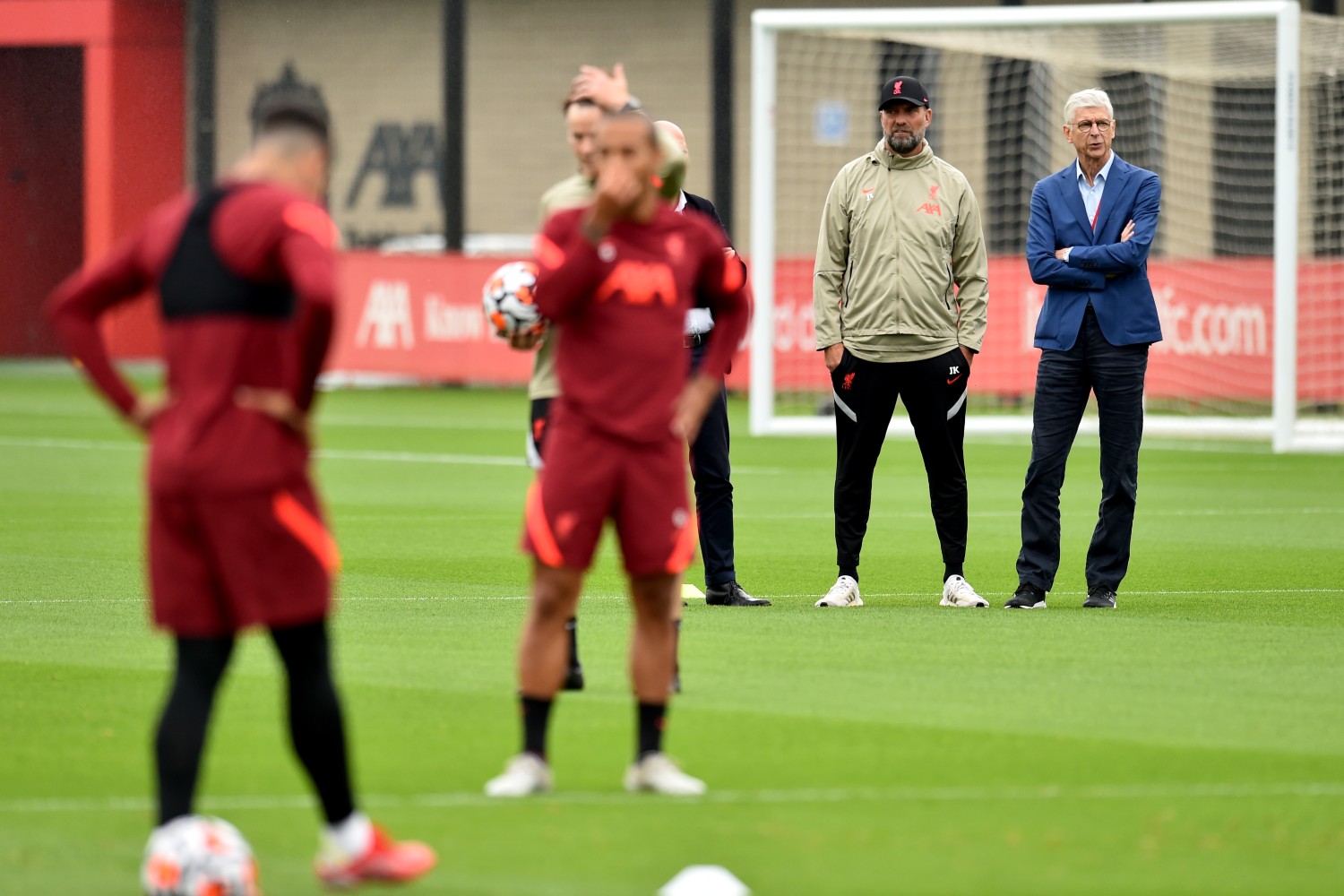 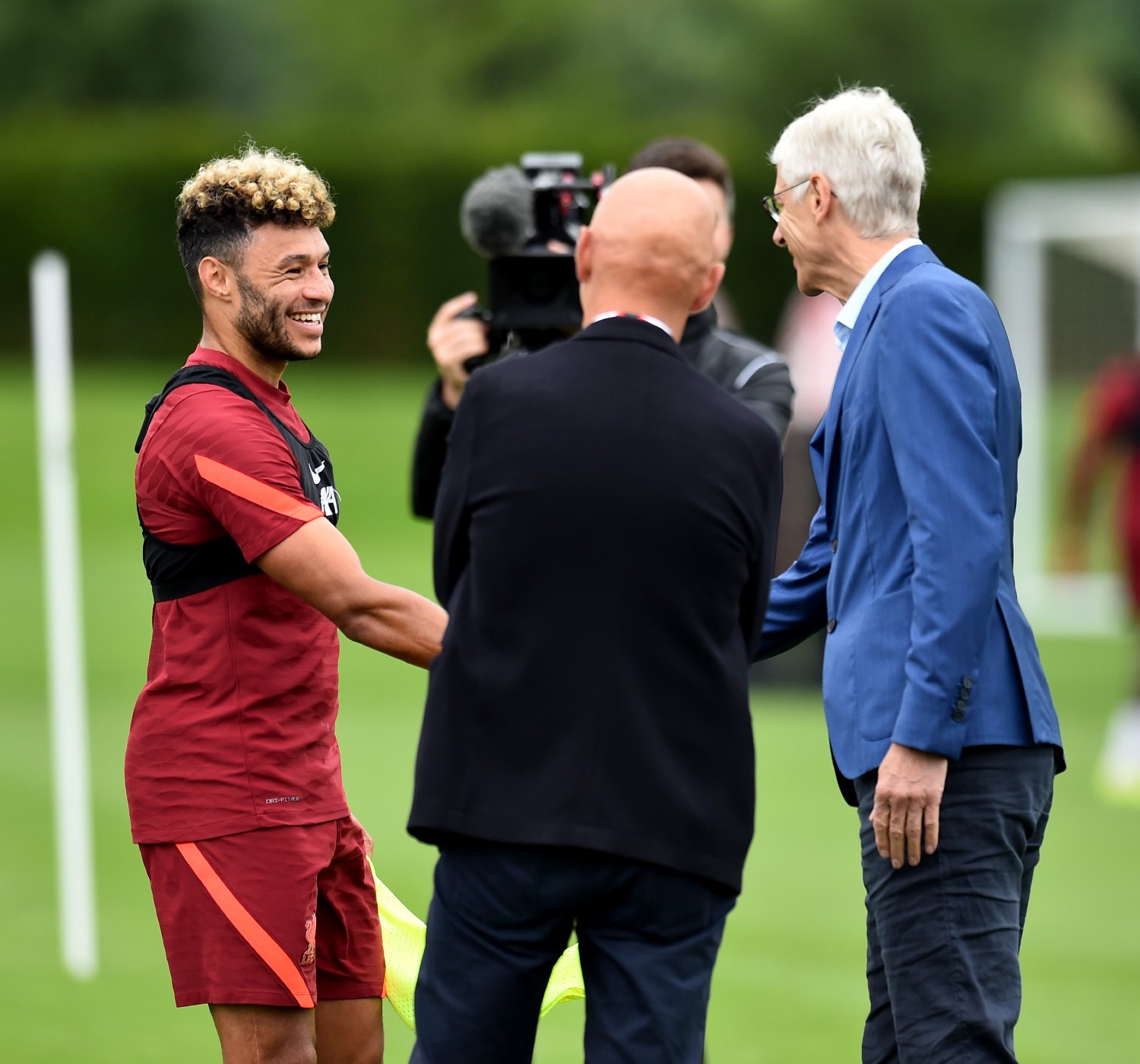 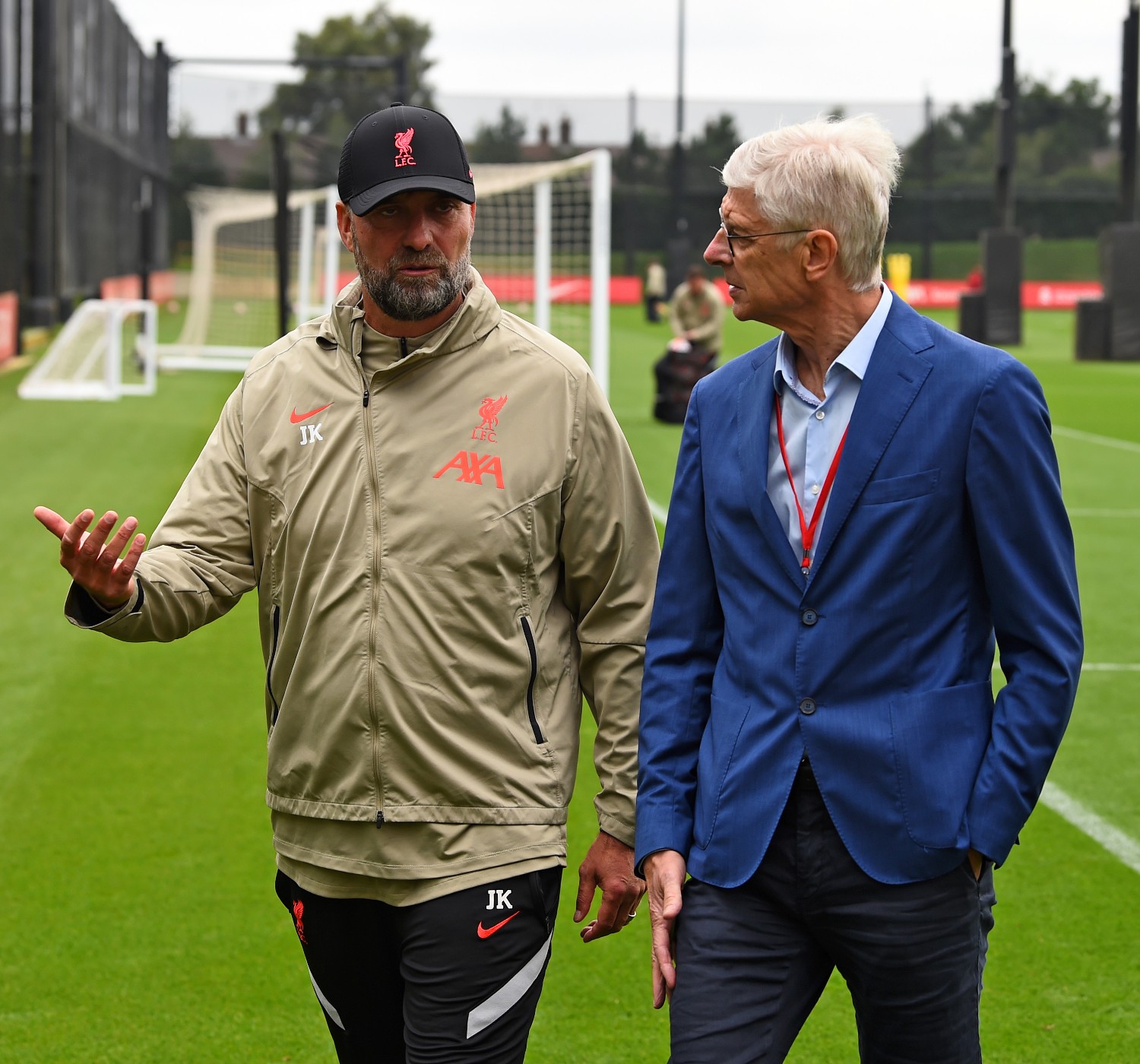 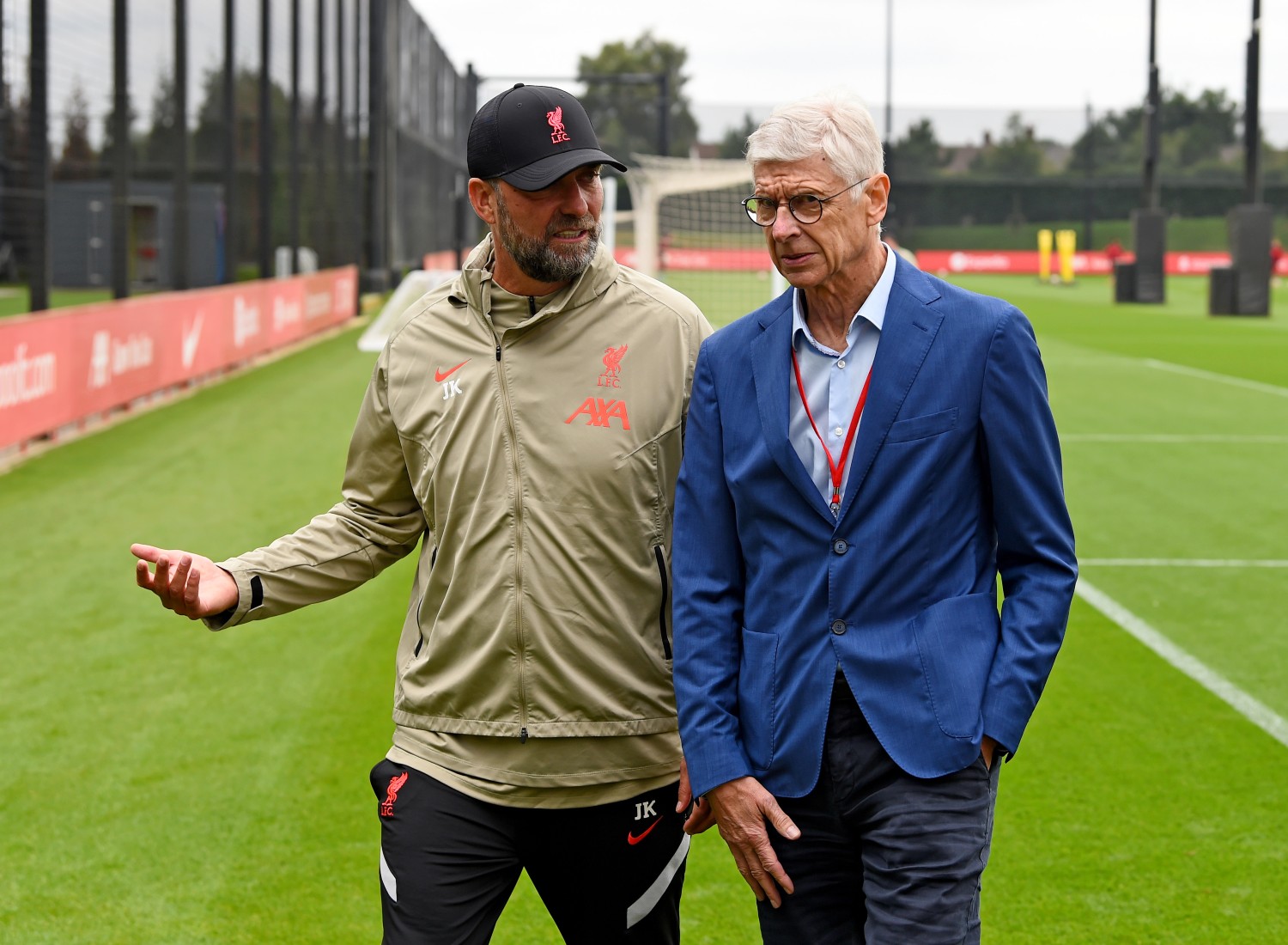 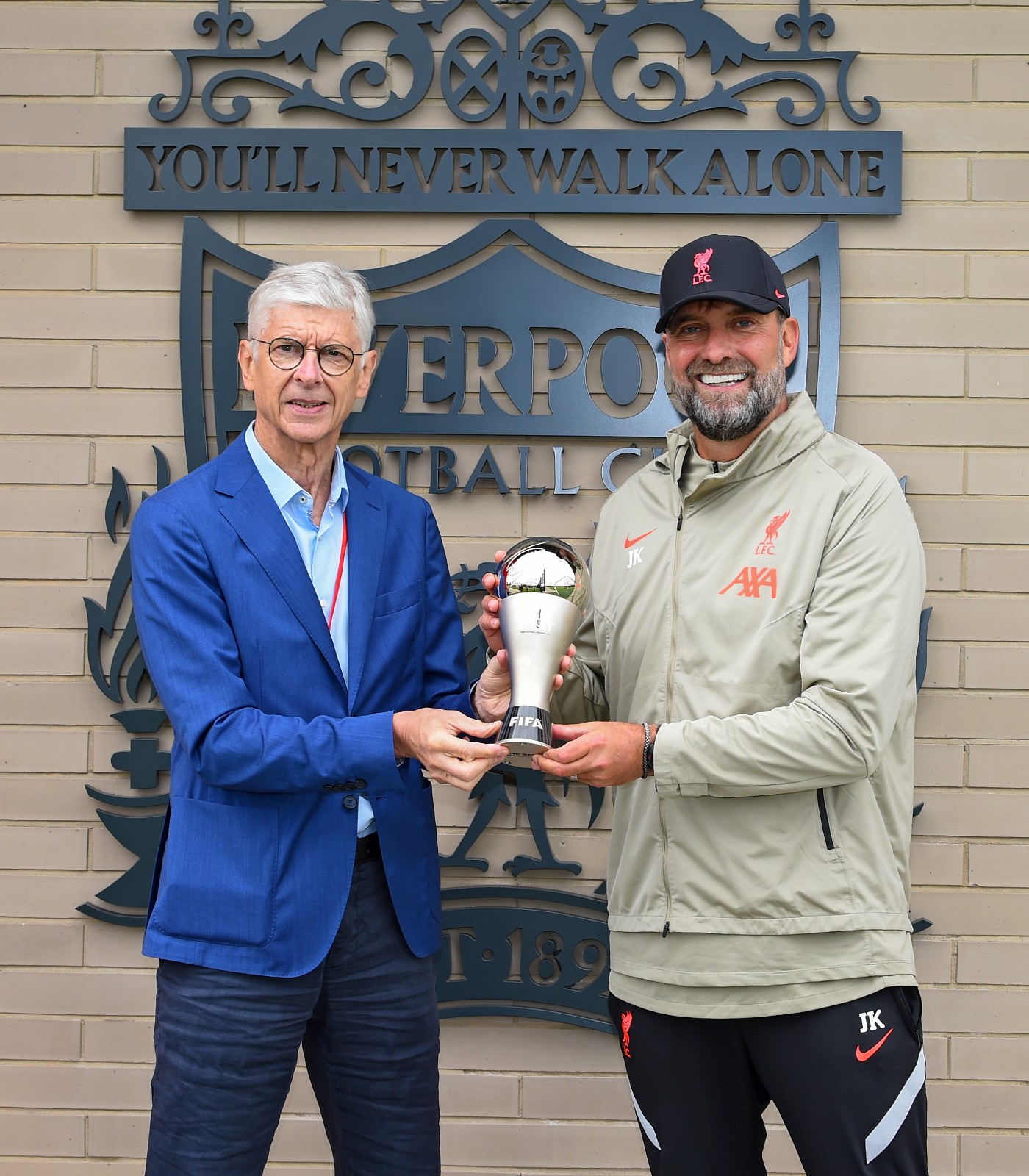 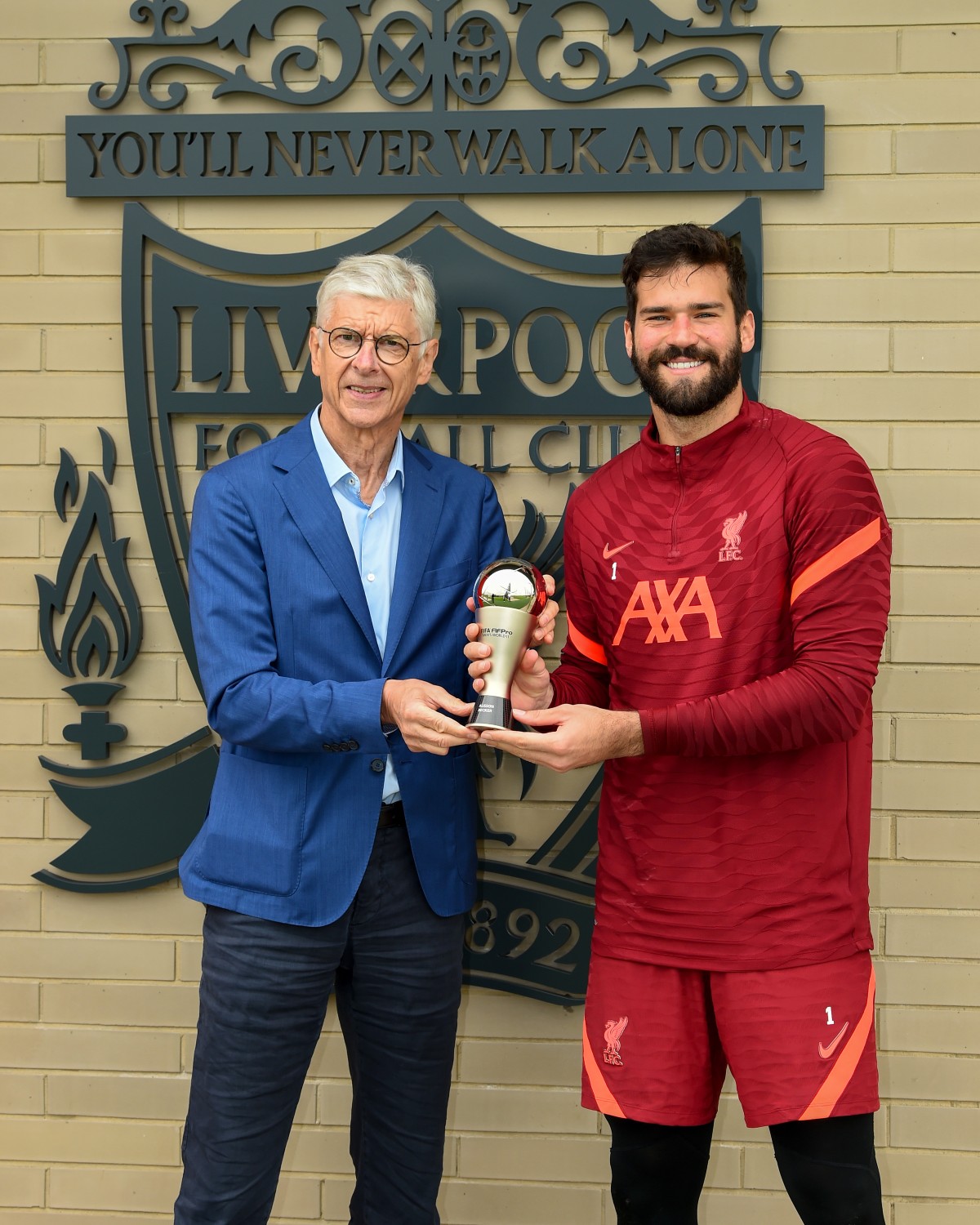 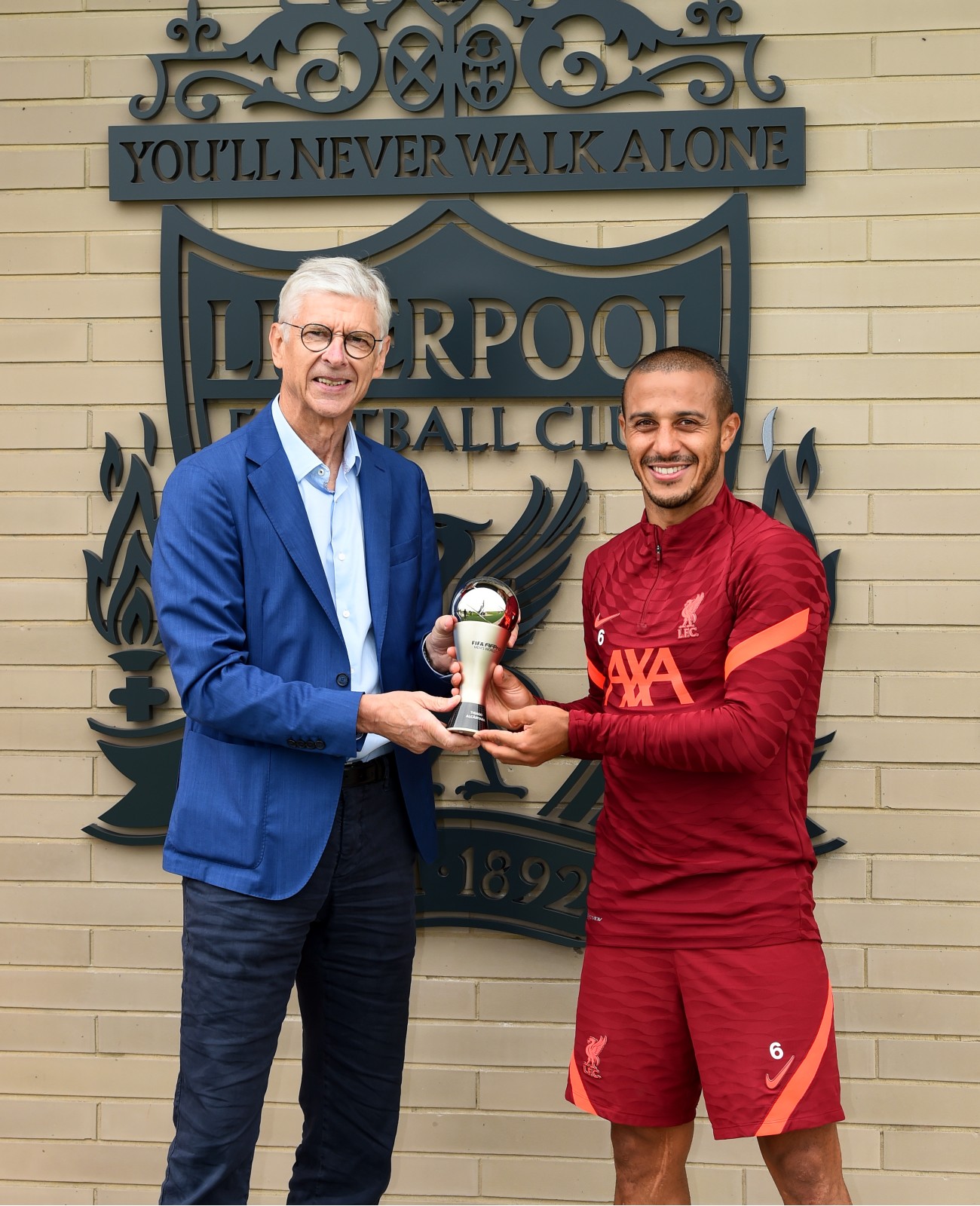 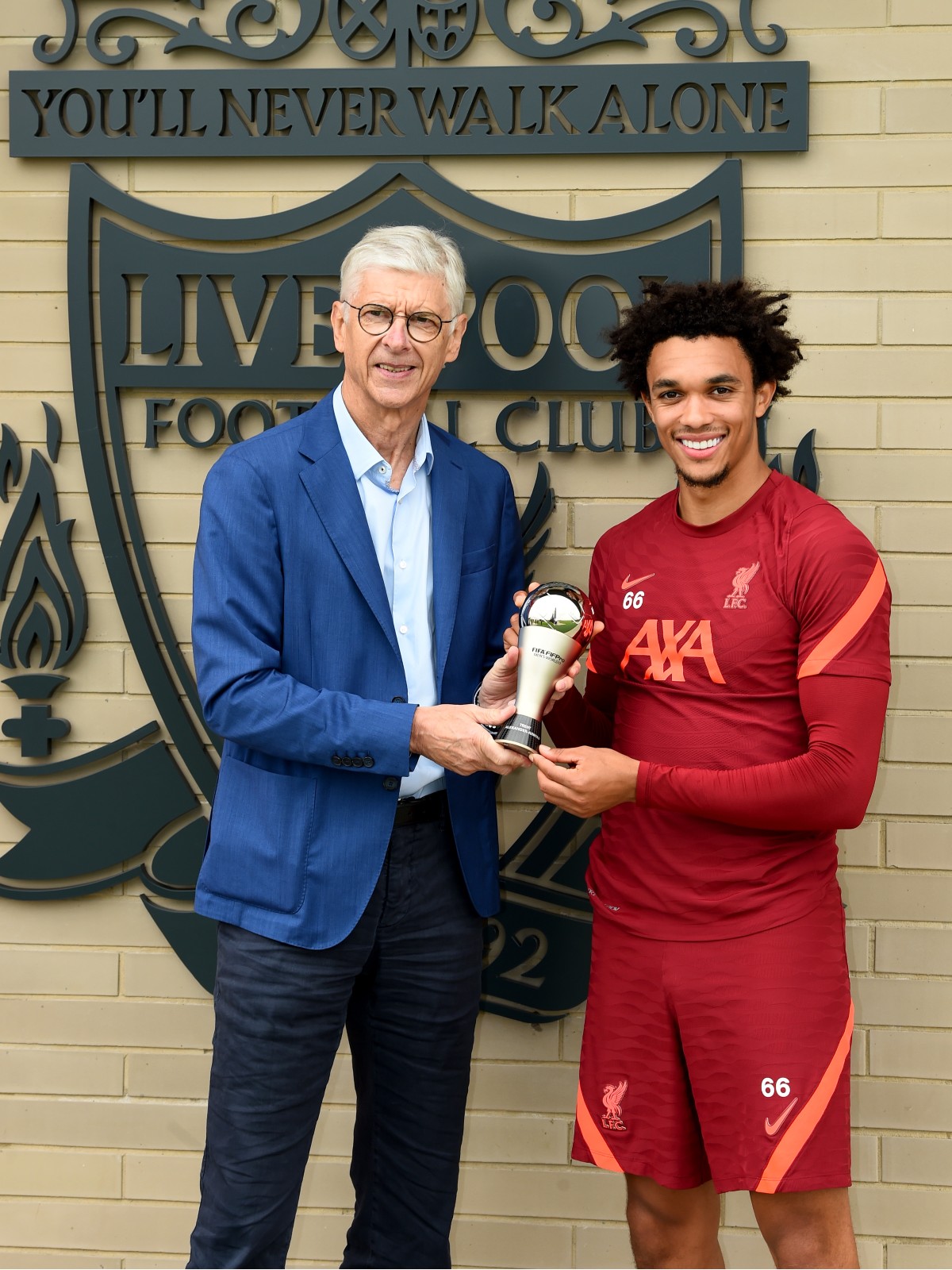 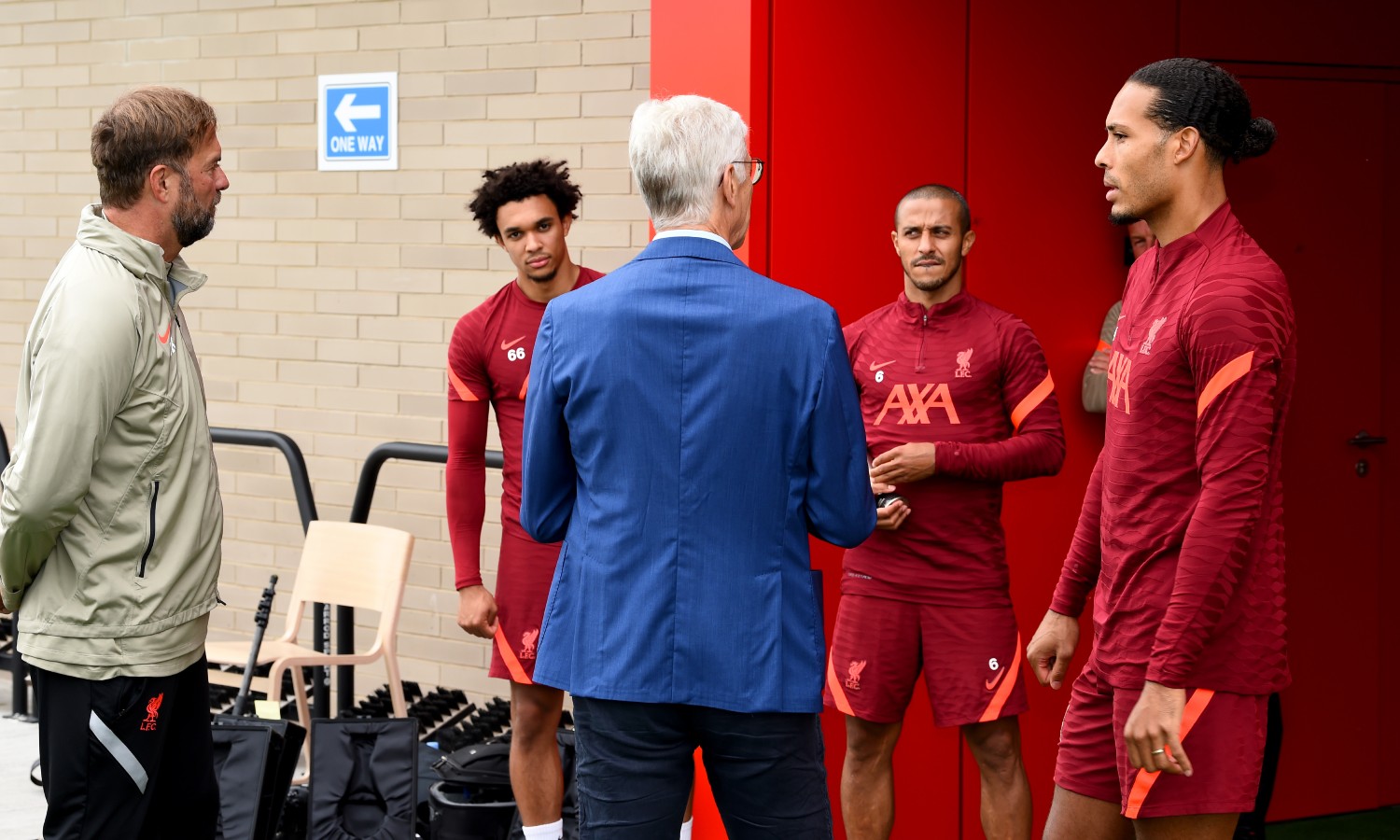 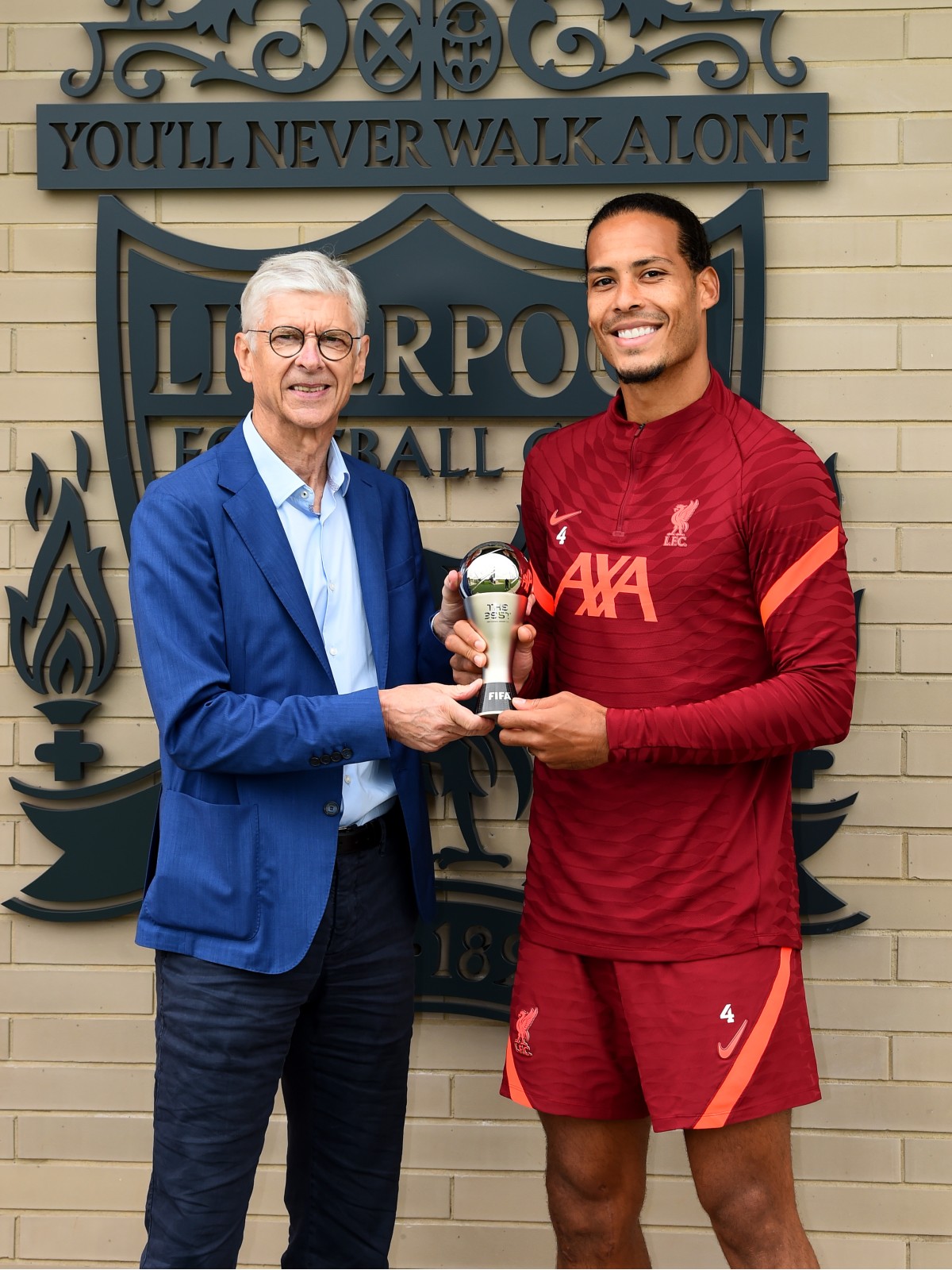 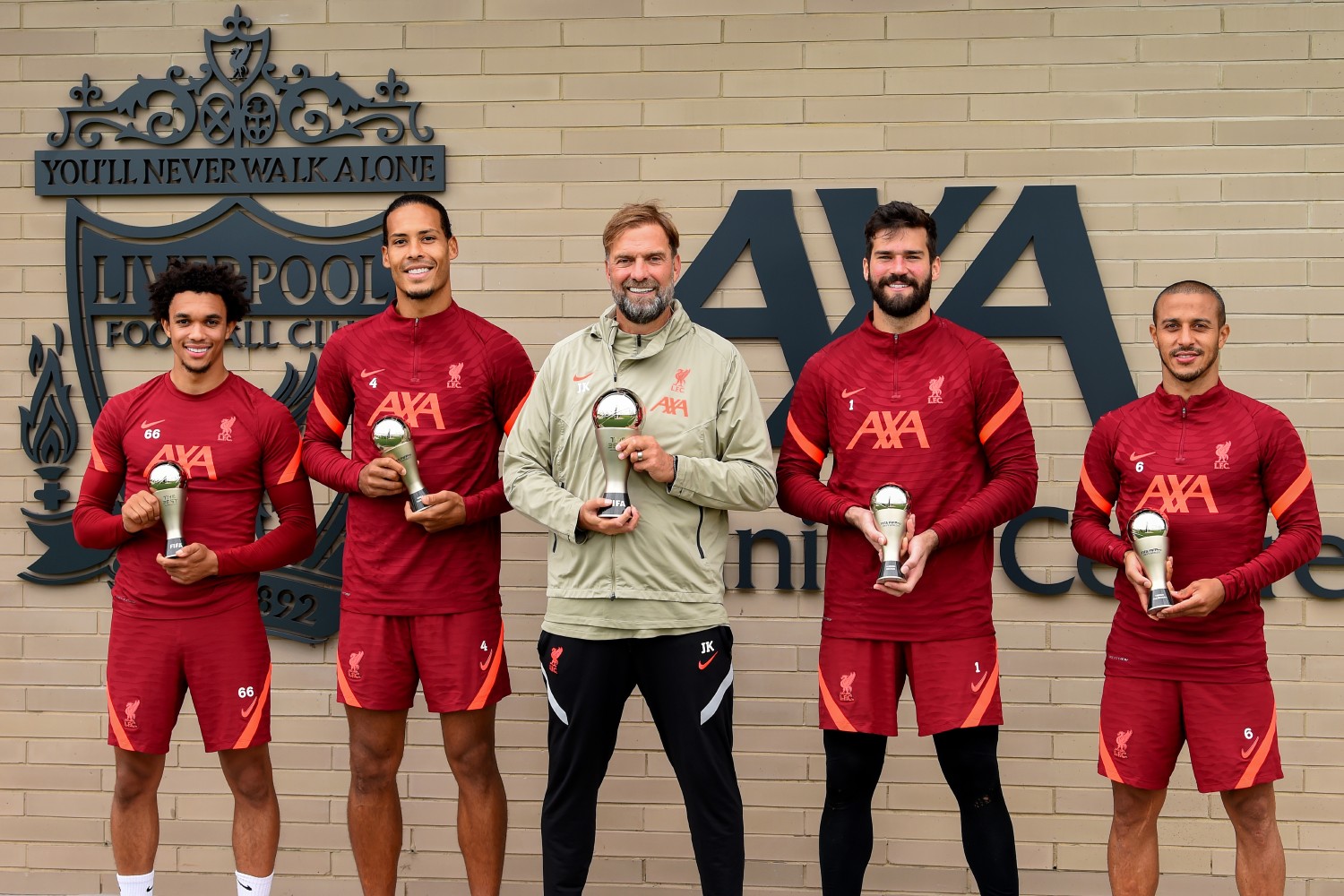 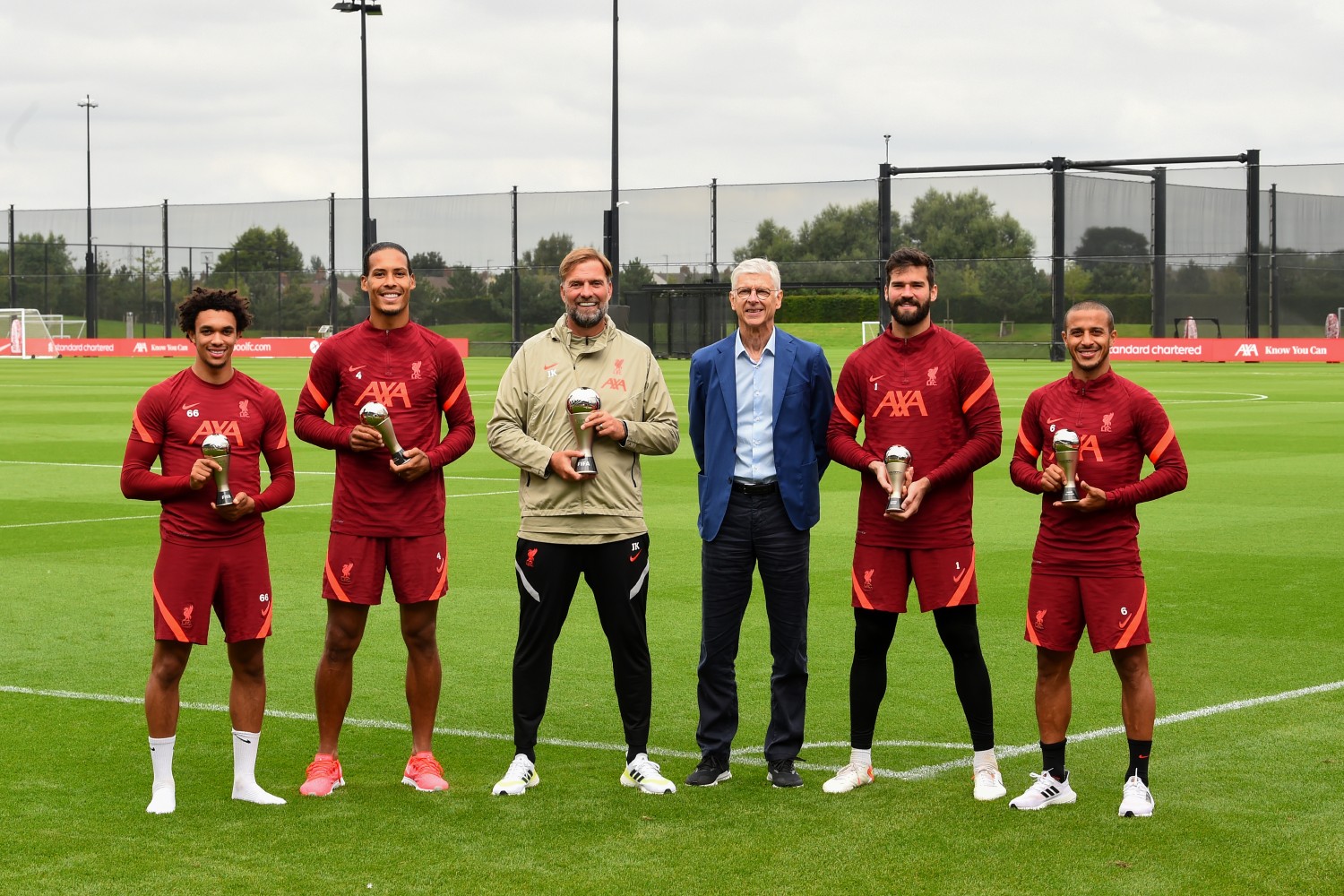