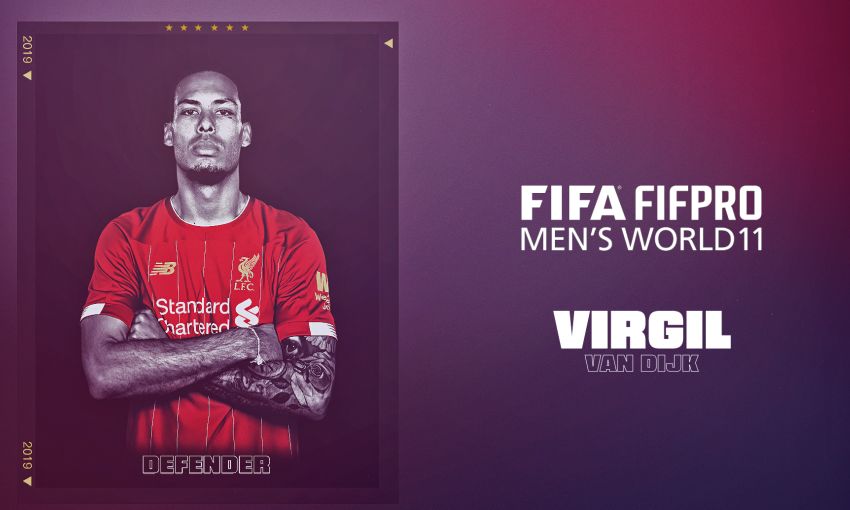 Alisson Becker and Virgil van Dijk have been named in the FIFA FIFPro Men's World11 for 2019.

The Liverpool duo were included in a team that was decided by votes from more than 23,000 professional footballers.

A total of seven representatives from the European champions appeared on the 55-man shortlist, with Alisson and Van Dijk then being selected as the best players in their respective positions during the 2018-19 season. 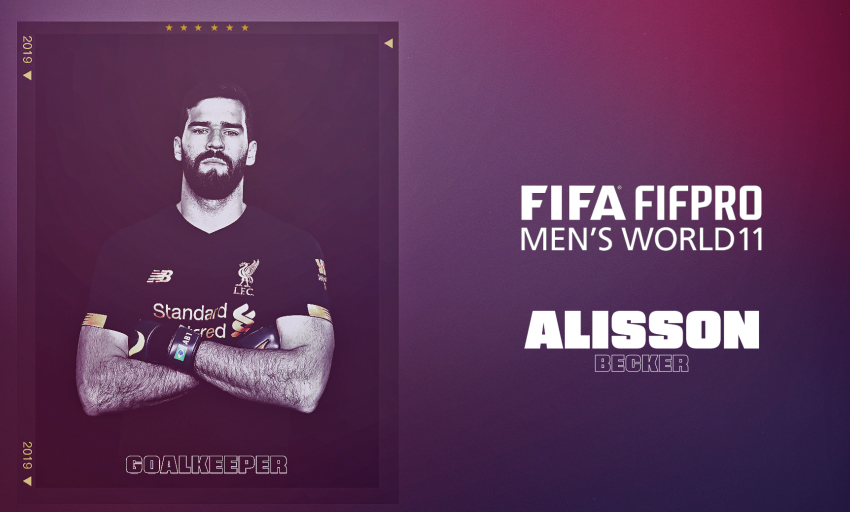 The XI was revealed during the Best FIFA Football Awards in Milan on Monday evening.