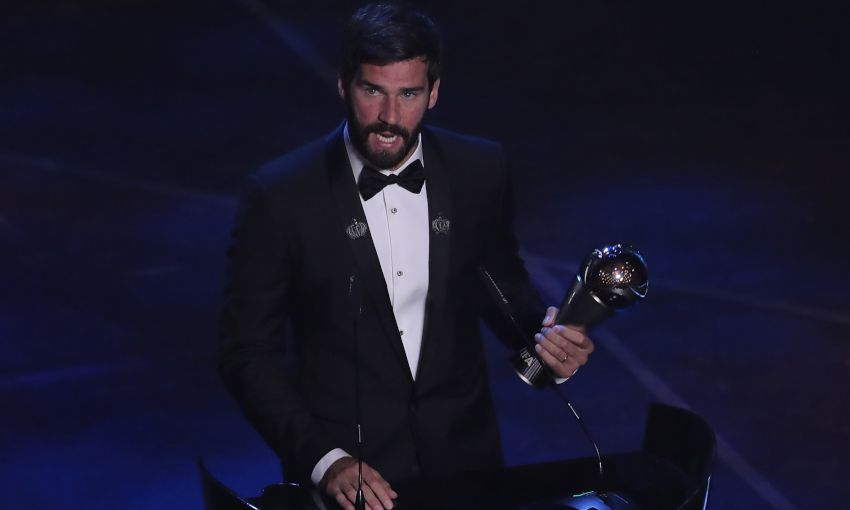 Liverpool’s No.1 was presented with the prize at a ceremony in Milan on Monday night in acknowledgement of a remarkable first year with the Reds and his feats on the international stage with Brazil.

Alisson played every minute of his club’s triumphant 2018-19 Champions League campaign and was also an ever-present during a Premier League season in which Liverpool amassed a club-record total of 97 points.

The 26-year-old - preferred to Ederson and Marc-Andre ter Stegen by the panel of FIFA experts who decided the winner of the Best Men’s Goalkeeper accolade - then helped his country to Copa America glory on home soil over the summer.

He was named UEFA Champions League Goalkeeper of the Season last month, and also won the Golden Glove awards for most clean sheets in both the Premier League and Copa America. 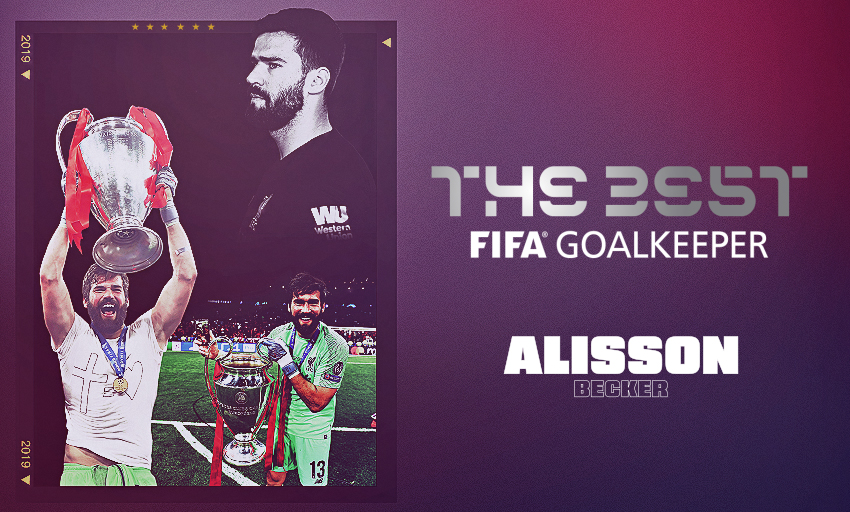