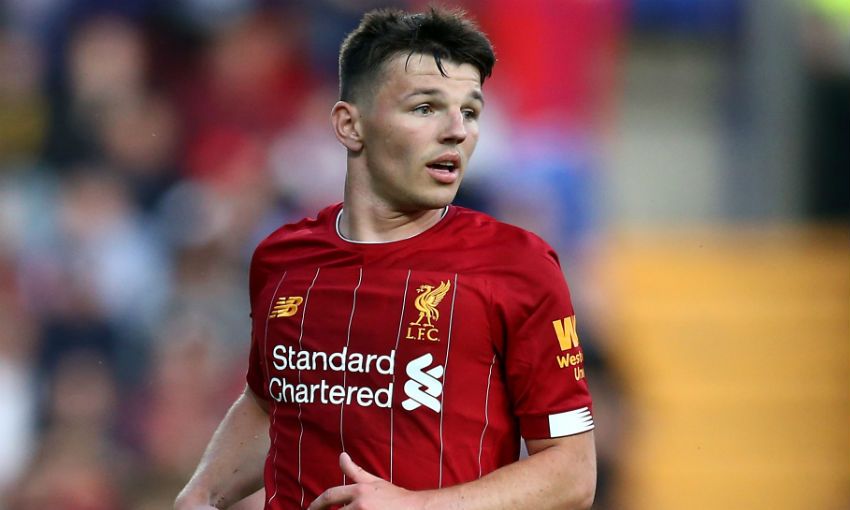 Bobby Duncan has today completed a permanent transfer to Serie A side Fiorentina.

The 18-year-old striker makes the move to Italy after one season with Liverpool, during which he scored 32 goals at Academy level.

Duncan netted a crucial equaliser for the U18s in April’s FA Youth Cup final against Manchester City as the Reds went on to lift the trophy for the fourth time.

He then featured for the first team in pre-season this summer, gaining minutes in five friendlies and travelling on the tour to the United States.

Duncan will now join up with Fiorentina having finalised a permanent switch on the last day of the European transfer window.

Everybody at the club wishes Bobby the best of luck in his future career.

Bobby Duncan: Paul Glatzel will bounce back from injury blow