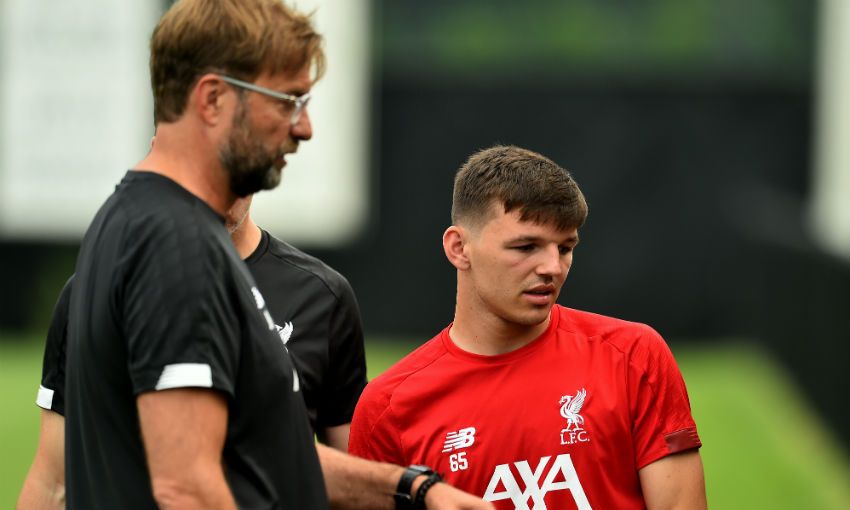 Bobby Duncan is certain Paul Glatzel will bounce back from the injury that precluded his friend and teammate from Liverpool’s pre-season tour of the United States.

Glatzel’s maiden appearance for the Reds’ first team was cut short when he sustained a knee issue during last week’s 6-0 friendly win at Tranmere Rovers.

Jürgen Klopp subsequently confirmed that the 18-year-old forward’s injury is ‘serious’ - but Duncan expects Glatzel, with whom he formed a prolific partnership at Academy level last term, to pick up where he left off once he returns to fitness.

“Obviously as soon as he got injured I gave him a little text to see if he was alright,” Duncan told Liverpoolfc.com after training in South Bend, Indiana on Wednesday. 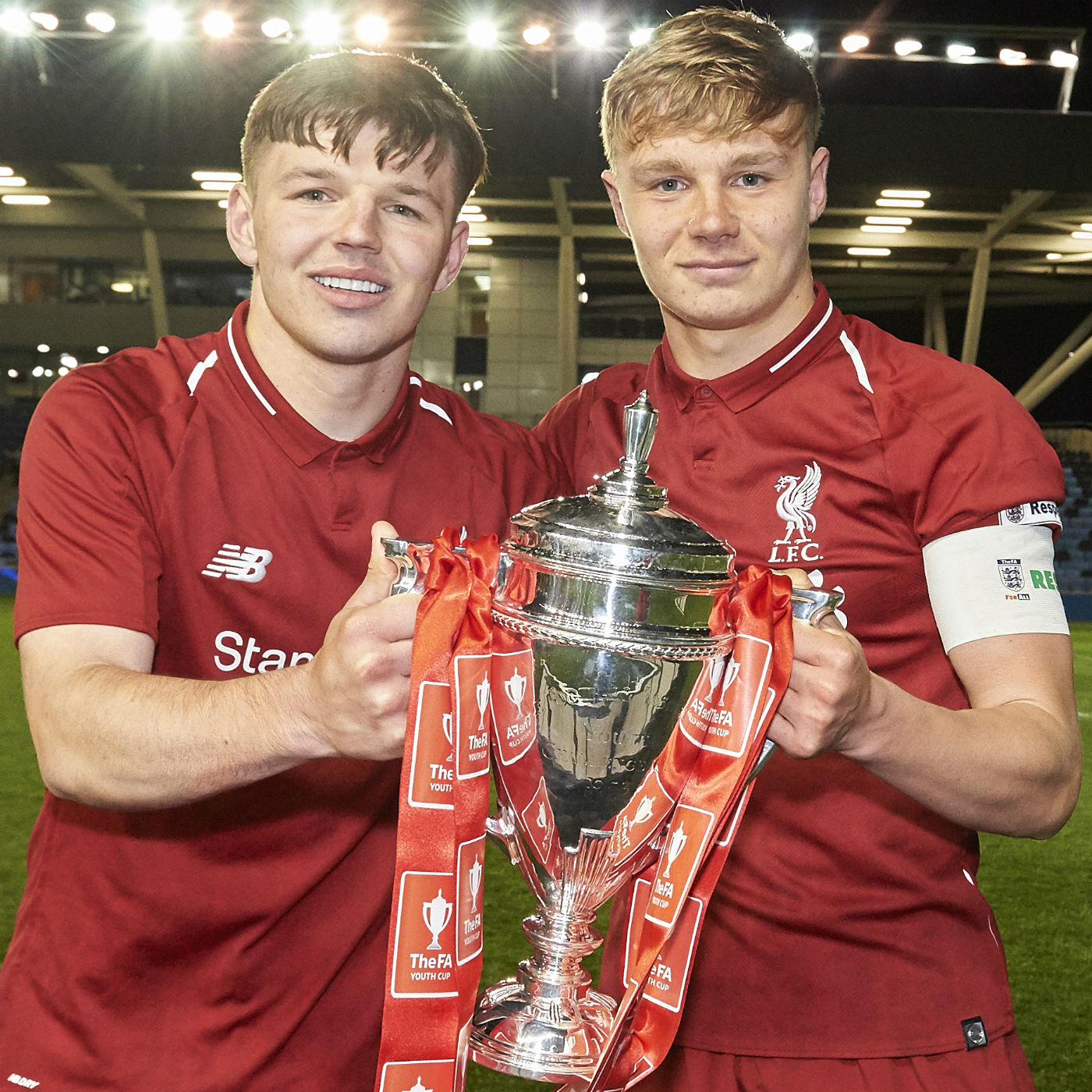 Duncan is one of several Academy players among Klopp’s 28-man squad in America and the 18-year-old knows Glatzel, who captained the Reds’ U18s last season, will be delighted for them.

“He’ll be buzzing for us because Paul’s a nice lad,” the Scouser continued.

Duncan - who scored his first senior goal for Liverpool against Tranmere last Thursday - went on to detail the educational benefits of working with the club’s first-team players and staff on a daily basis.

“It’s good. The intensity is a lot higher than what I’ve been playing with in the U23s and U18s so it’s a big test for me to see if I can cope with it,” the England U18 international explained.

“[I want to] make a good impression in front of the gaffer and hopefully I can stay here now and make my mark.”