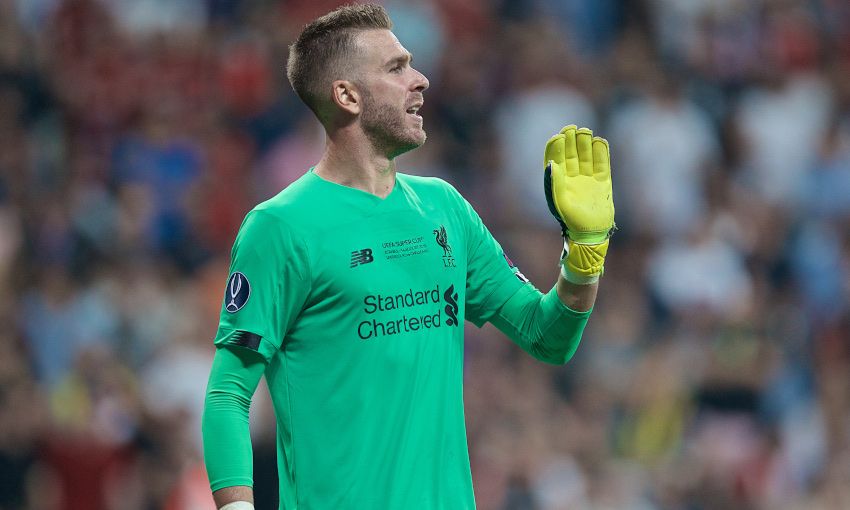 Adrian has been named in Liverpool’s matchday squad for today’s game with Southampton after being passed fit.

The goalkeeper sustained an ankle injury in midweek, but has sufficiently recovered enough to be in contention for the clash at St Mary’s.

Liverpool’s confirmed starting line-up will be released at 2pm BST.