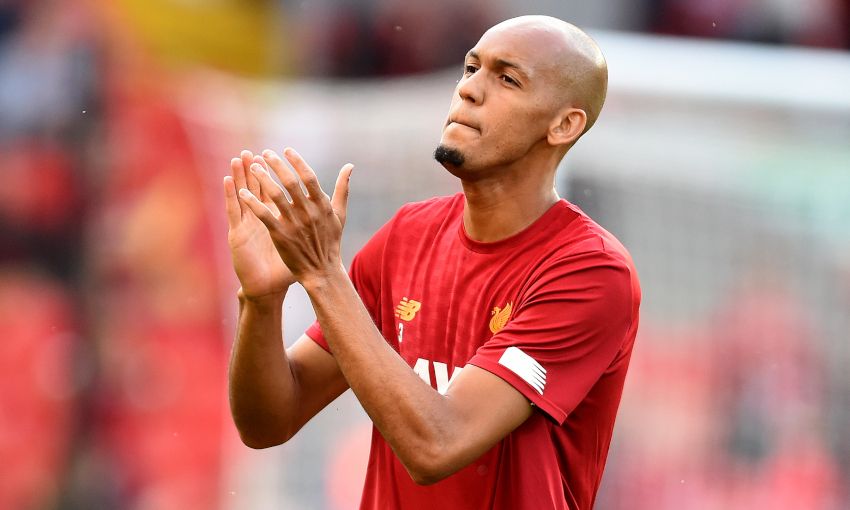 The midfielder was part of Jürgen Klopp's side that secured the club its sixth European Cup after beating Tottenham Hotspur in June.

A direct consequence of that result in Madrid sees the Reds travel to Istanbul to contest the UEFA Super Cup with Europa League holders Chelsea on Wednesday night.

Fabinho views the one-off showpiece as an opportunity to add to the team's trophy collection, while also gaining an early boost in the opening weeks of the new campaign.

"It's a chance to start the season well with another European title," the Brazilian told UEFA. "It'll be a good fixture against a team that we, of course, have been competing against for titles domestically as well in England.

"I think [winning] it would give us more confidence. Every time you win a title, your name goes down once again in the club's history. Of course, with the team that we have, our mentality and ambition is to win.

"So we're going to compete for this title. I think it will help our confidence greatly."

Photos: Fabinho commits future to the Reds in Evian