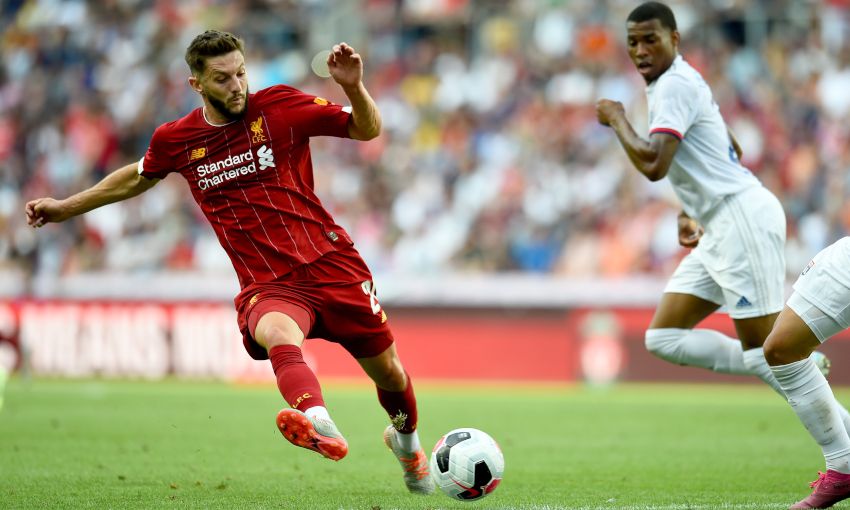 Adam Lallana believes he can offer a different aspect to this Liverpool team from the deeper role he has occupied throughout pre-season.

The No.20 featured for an hour of Wednesday evening’s 3-1 win over Lyon at Stade de Geneve in the central position and impressed with his vision and work-rate.

Lallana acknowledges he has plenty more to learn about the craft required there but feels his natural ability on the ball and when under pressure suit its needs. 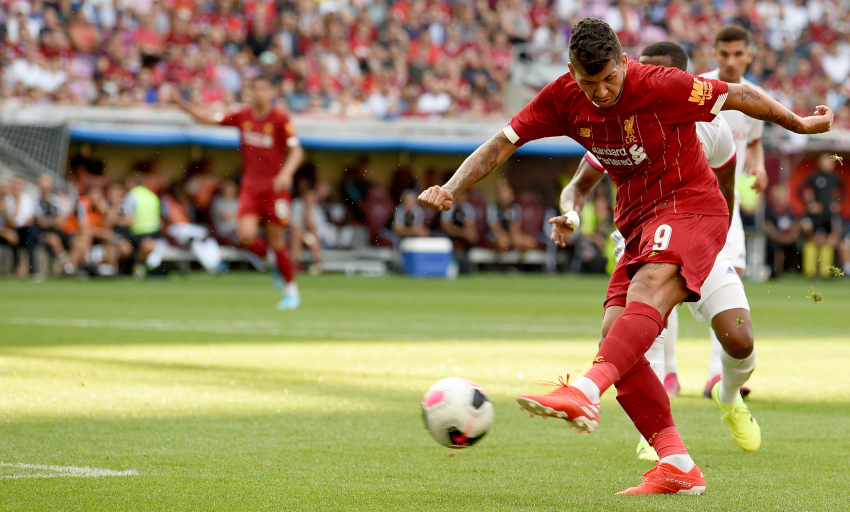 “It’s nice,” he told Liverpoolfc.com. “I found myself playing there a few times this pre-season and I’m happy to play anywhere. I’ve enjoyed it, obviously getting on the ball.

“There are still aspects of the game I need to improve on and I’m sure I’ll learn the more I play there. I’m delighted to get some more minutes and build my fitness.

“[The manager] has mentioned I can play there, that I’ve got the ability to play there. There’s not been any formal chat but I’m happy playing there. I see a lot of the ball and I’m the type of player that wants to be on the ball; I feel I can get us moving, get us out of tight situations and bring a different aspect to Liverpool.

“As long as I can stay fit – and I’ve been working hard on my fitness – then I think I can bring quality to this Liverpool team.”

After four games without a win in pre-season and an early concession to the Ligue 1 side, Jürgen Klopp’s men recovered impressively in Geneva.

Roberto Firmino swiped in a fine finish on his return to action and, following a Lyon own goal, Harry Wilson crashed home a long-range drive to assure victory as the boss made a succession of substitutions across the 90 minutes.

“It was obviously nice to get back to winning ways,” added Lallana. “It’s not the be all and end all in pre-season but it’s good to get into good habits. I thought all round everyone played a good part and it was a good runout for us.

“A little bit of a dodgy start but a good reaction. We’re going to go behind in games this season, I’m sure, so I thought the boys showed good character to get back into it against a good Lyon side.

“The young lads played well as well when they came on. [It was] a different format, some changes after half an hour. The manager said he wanted to use this game to get everyone up to scratch and give everyone the minutes they needed to have depending on what level they’re at, and I thought we coped with that as well really well.”