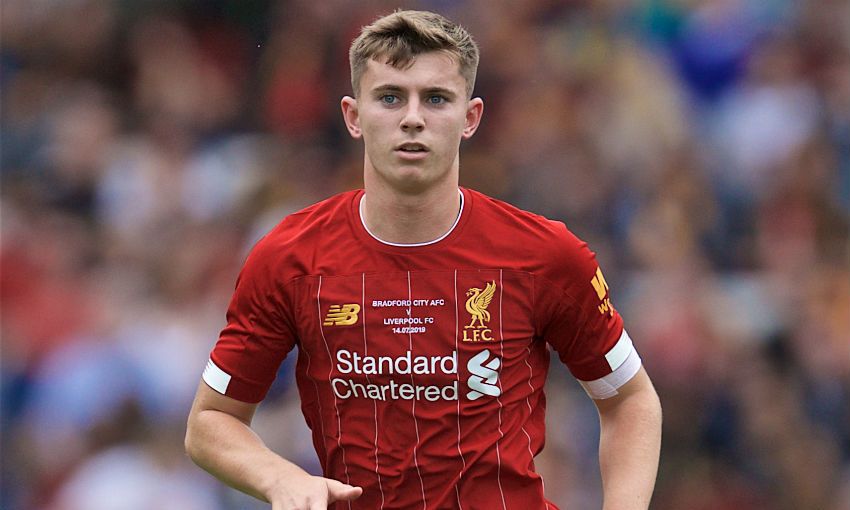 The midfielder will spend the 2019-20 campaign with the League One club after an agreement was reached today.

Woodburn has made 11 appearances for the Reds’ senior side since making his breakthrough in 2016.

In November of the same year, he also became the youngest goalscorer in the club’s history when he marked his second runout with a strike in a victory over Leeds United in a League Cup tie at Anfield.