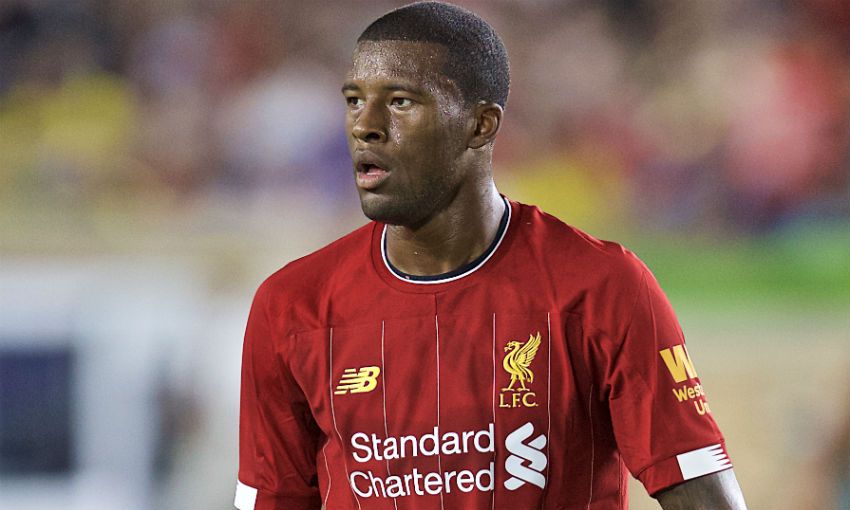 Georginio Wijnaldum and Liverpool are determined to channel the frustration of defeat to Napoli positively by ‘striking back’ this week.

The Reds will play their final friendly of the summer, versus Lyon in Geneva, on Wednesday prior to Sunday’s FA Community Shield clash with Manchester City at Wembley.

Jürgen Klopp’s squad - including the returning Alisson Becker, Roberto Firmino, Naby Keita, Mohamed Salah and Xherdan Shaqiri - arrived in Evian for a pre-season training camp on Monday, and Wijnaldum has outlined their eagerness to put the weekend’s 3-0 loss to Napoli behind them.

“That’s what we have to do,” Wijnaldum told Liverpoolfc.com, when asked if he was confident the Reds would put things right in the days leading up to the City game.

“It’s all about making minutes as much as possible, but also to get the results. The season already starts [on Sunday] so the result and the performance, it’s important for us to get confidence and to keep on going. This is painful but we have to learn from it and we have to strike back.” 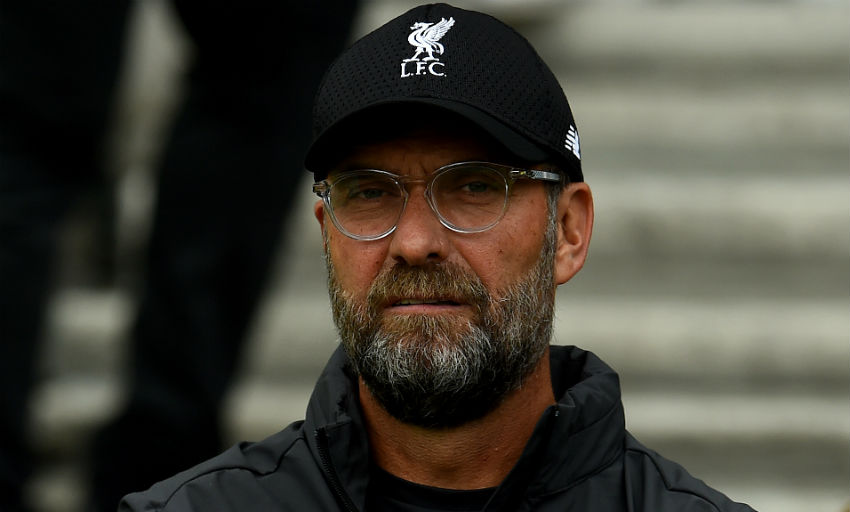 First-half goals by Lorenzo Insigne and Arkadiusz Milik put Carlo Ancelotti’s team 2-0 to the good at the break in Edinburgh on Sunday, with Amin Younes then adding a third soon after the restart.

It was, Wijnaldum admitted, a ‘painful’ afternoon at Murrayfield.

The midfielder continued: “It was not our best game. I think it was a real poor performance from the team, the things that we normally do right with pressing, playing football [and] creating chances we didn’t do and they were quite good.

“We play the games to win the games but unfortunately we didn’t win them. Especially if you play like [against Napoli] it’s really painful to lose the game because normally we are quite good with the pressing and creating chances and playing football, but we were not 100 per cent concentrated.

“We didn’t do it as a team, we made too many mistakes and they took the chances that they had. If you play a good game but you lose it’s different, especially in pre-season, but if you lose a game like this it’s painful.”