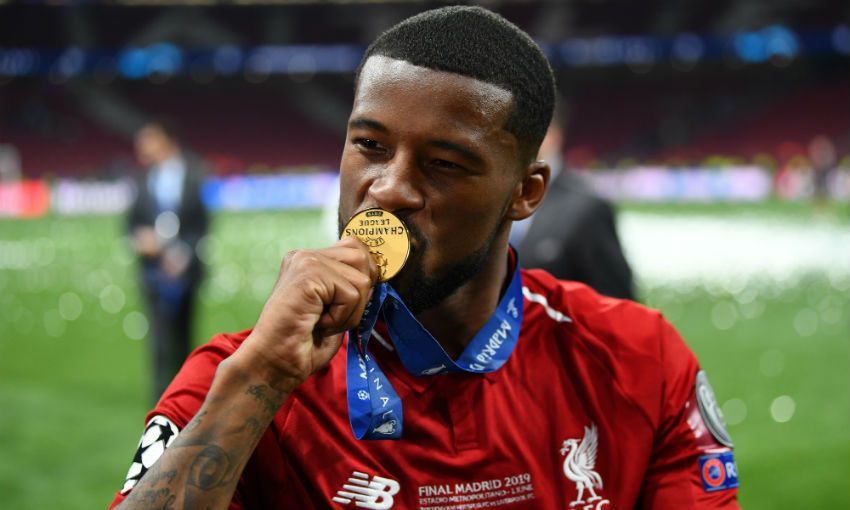 Liverpool's ability to emerge the victors in matches where they weren't necessarily at their high-flying best last season is a sign of the team's desired evolution, according to Georginio Wijnaldum.

The road to Champions League success and a 97-point Premier League season wasn't always blessed with the flawless performances that Jürgen Klopp would seek in an ideal world.

Regardless, the Reds still managed to win 38 games in all competitions throughout 2018-19, displaying their true grit and determination to deliver silverware to Anfield.

"We have evolved a lot," Wijnaldum said. "You can see it not only with the results but also with the way we were playing. We grew during the season.

"We started really well and we managed to win difficult games where in the past it was quite difficult and if we didn't play really well we didn't win the games that were really tough.

"But this season we managed to win those games. We learned a lot. Everyone is a better player than they were before."

Losing in the league on just one occasion, Liverpool's resoluteness was significantly aided by the presence of Virgil van Dijk.

The centre-half was part of the stingiest defence in the top flight that led to him being crowned PFA Players' Player of the Year. 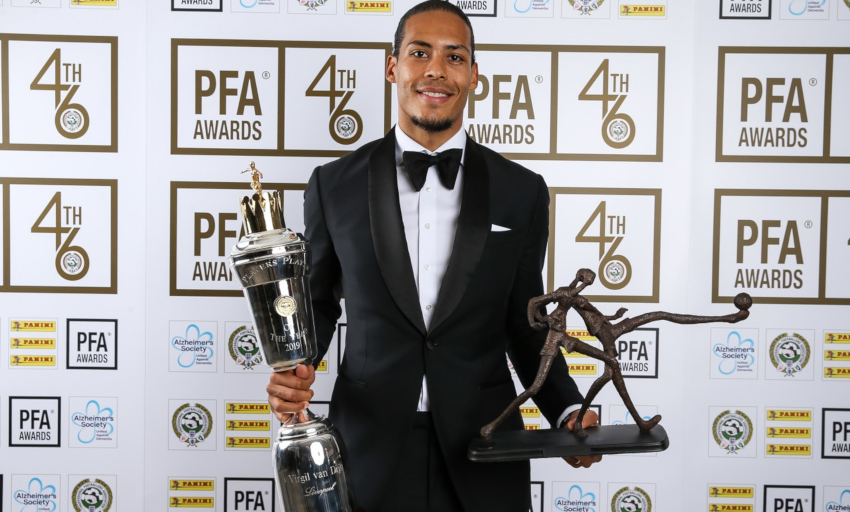 "What has impressed me the most with Virgil is that he's consistent, he barely makes a mistake," Wijnaldum said of his Netherlands teammate.

"He developed really well at Celtic and Southampton and Liverpool, he developed a lot.

"What also impressed me is that other players play better when he plays; the defenders next to him defend better, the players in front of him play better because when you play and you know he's behind you, you have a safe feeling."