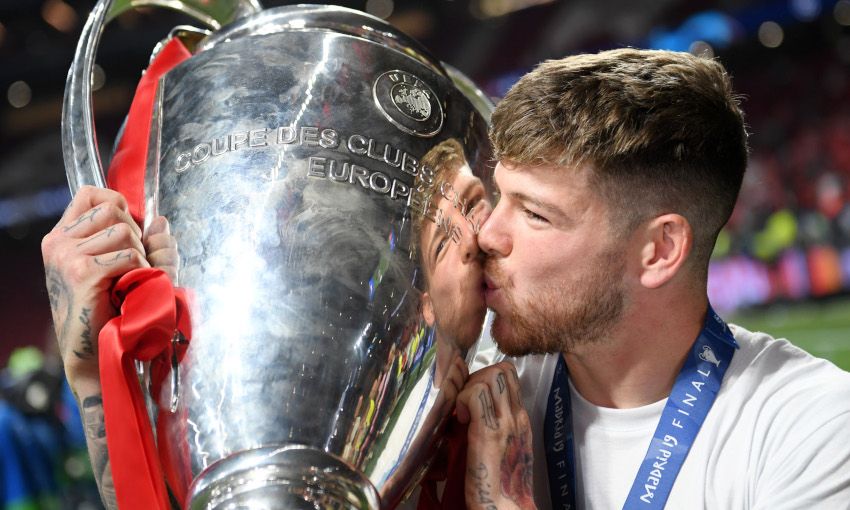 “Full of life, full of energy, always positive. An unbelievable character who is always willing to give all of himself for the team.”

The words of thanks from Jürgen Klopp to Alberto Moreno as the Spanish left-back prepares to leave Liverpool upon the expiry of his contract this summer, having signed off by playing his part in the club returning to the summit of European football.

Recruited from Sevilla back in 2014 as the Reds sought to build on a second-place finish in the Premier League and capitalise on their return to the Champions League, Moreno made an instant impression with a stunning solo goal at Tottenham Hotspur.

The No.18 clocked up 91 appearances across his first two seasons on Merseyside, a period of transition as Brendan Rodgers departed and Klopp began his project at Anfield.

A Europa League winner before his transfer to Liverpool was completed, Moreno was on course to emulate the feat with the Reds in 2015-16 until former club Sevilla inflicted defeat in the final in Basel.

His opportunities were limited for much of the following campaign, which saw Klopp guide his team back to Champions League qualification, but the defender’s application and attitude in response to losing his place would be duly rewarded. 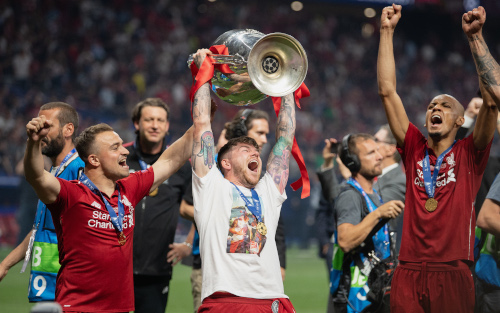 After impressing the boss in pre-season, Moreno regained a starting XI berth in the opening months of 2017-18 and rarely looked like relinquishing his position until an unfortunate injury presented fellow left-back Andy Robertson with a chance.

Robertson’s stellar form in the past 18 months was such that Moreno made only five appearances this season – but Klopp stressed the important role the Spaniard fulfilled in the wider squad as the Reds registered a club record 97 Premier League points and won the Champions League.

“I know this season, and the end of the last, maybe the minutes on the pitch he would have wanted and deserved were not there, but his contribution did not diminish,” said the manager.

“How he was in training kept the entire group on their toes. Albie is world-class and I know he will be back in the Spain national team in the not too distant future.”

What is already for certain, however, is Moreno departs the club as a European champion after being on the bench for Saturday’s Champions League final victory over Tottenham Hotspur.

“Living a dream,” the 26-year-old, who played 141 games and scored three goals for the club, said after the trophy parade in the city on Sunday. “What a feeling.”