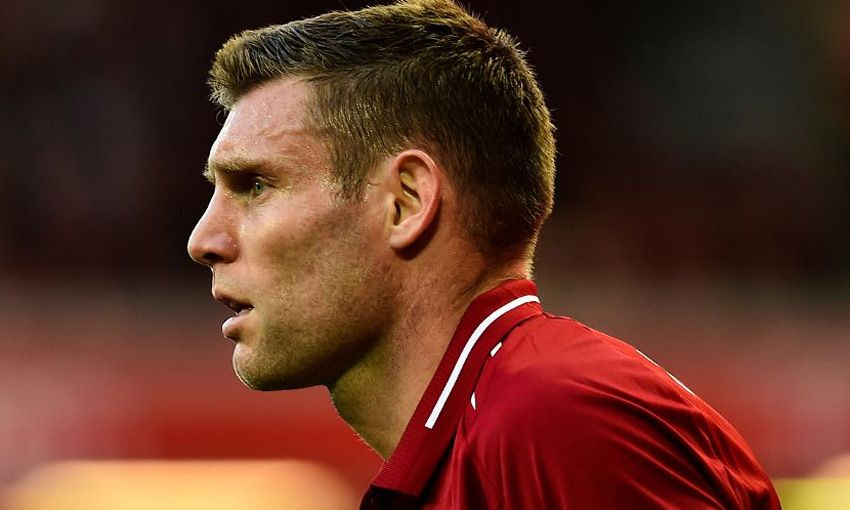 The vice-captain is missing from the Reds’ squad for the clash with Rafa Benitez’s side at Anfield – as is Alberto Moreno, who is nursing a back complaint.

Speaking pre-match about Milner’s absence, Klopp said: “It’s not that serious but still serious enough to put him out of the squad today.

“Millie has a little muscle problem so we couldn’t fix it quick enough, obviously, similar to Alberto Moreno [who has] some back problems.”

Follow the build-up, action and reaction from Anfield with our live blog>>