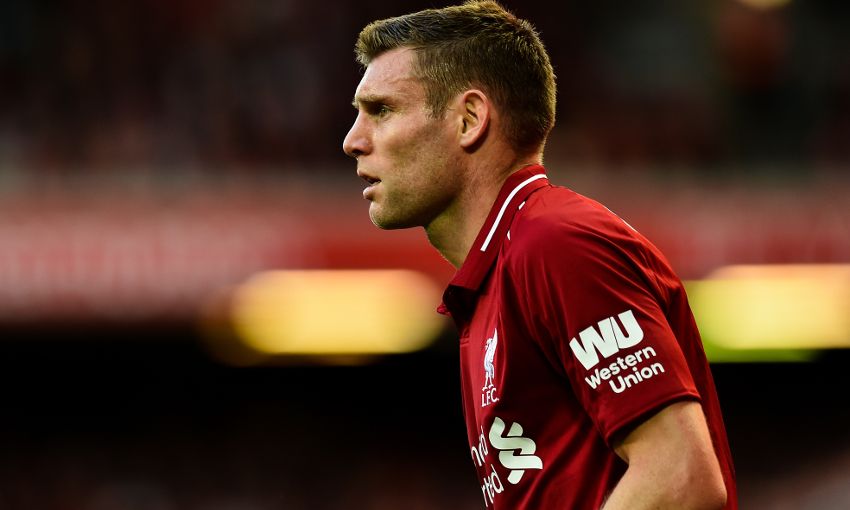 James Milner is out of Liverpool's game against Arsenal on Saturday, but Alberto Moreno is available for selection.

A muscular issue caused Milner to miss the Boxing Day victory over Newcastle United, while Moreno was ruled out of that match due to a back problem.

And Jürgen Klopp confirmed on Friday that the Reds' vice-captain is not fit for the meeting with Unai Emery's side at Anfield, although he hopes to be able to call on him for Thursday's trip to Manchester City.

Dominic Solanke (muscle) is also out of the clash with the Gunners, but Moreno is in contention to play.

The boss said: “Millie is Millie and that means he is again ahead of schedule. He had, yes, a little bit with the [hamstring] muscle. He will not be available for tomorrow, that’s not possible, but hopefully the game after that he will be available again.

“Alberto trained for the first time really pain-free yesterday so he will probably be in contention. Dom Solanke has muscle problems and will not be involved. Joe [Gomez] obviously not, and Joel [Matip] not. Both are doing well and making big steps but it will take some time.”