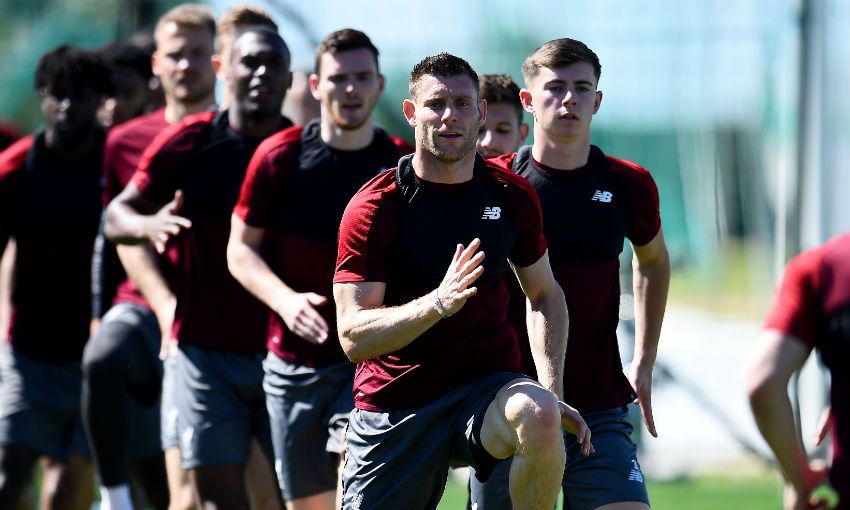 Narrowly missing out on the Premier League title has made James Milner even more determined to ensure Liverpool beat Tottenham Hotspur in Madrid to lift the Champions League trophy.

The third-highest points total in top-flight history still wasn't enough to overcome Manchester City this season, but the Reds hope to channel that particular disappointment on June 1 when they participate in their second successive Champions League final.

And Milner wants to create history as he eyes up his first piece of silverware as a Liverpool player after joining the club in the summer of 2015.

"Losing the title can work for us," the vice-captain told the Daily Mail. "If we'd won the title, then the Champions League final might have felt like a bonus.

"The danger was that we ended up with nothing - and we still might - but the memory of losing out to City drives us on.

"Since I've been at the club, I've been desperate to win something for Liverpool. That's what the club demands and expects.

"You walk into the training ground every day and you see the numbers under each trophy. I've been desperate to get someone in to change those."