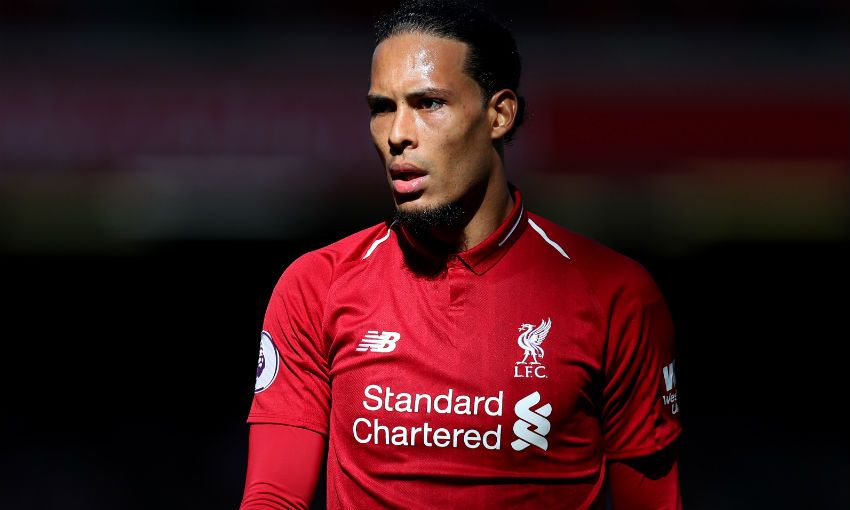 Virgil van Dijk’s desire to lift the Champions League trophy has been fuelled further by Liverpool narrowly missing out on the Premier League title.

A 2-0 win over Wolverhampton Wanderers at Anfield on Sunday ensured the Reds concluded a record-breaking domestic season on 97 points, one behind Manchester City.

The focus of Jürgen Klopp’s squad can now turn to Madrid, where they will attempt to go one better than 12 months ago in Kiev by beating Tottenham Hotspur to claim European club football’s biggest prize.

“Congratulations to City, they deserved it by one point. It was a great title race and I’ve enjoyed every bit of it,” Van Dijk said.

“But we have to look on the positive side and remember we are still in Madrid, hopefully we can end the season on a high. That’s what we are going to try to do.

“‘Frustrated’ is the right word. I think we are all going to be a little disappointed because we are so close. To get 97 points, to play football like we have played all season, we have to be very, very proud.

“I don’t care about another opinion, but we work so hard every day to be challenging to be as close as possible, but City were just a tiny little bit better than us, and that’s football as well.

“It doesn’t mean it is all over. We take a lot of things with us, we will take this on, and hopefully we can challenge next year and do even better.”

Following on from his crowning as PFA Players’ Player of the Year last month, Van Dijk was also named Premier League Player of the Season on Sunday in acknowledgment of his imperious form throughout 2018-19.

The Dutchman would, however, prefer to remember the campaign for collective, rather than individual, success.

“It’s a big honour, a huge honour, but I would swap it immediately for the Premier League title,” he stated.

“To get recognition for what I have done this season is always good, especially as a defender, but it is all down to everyone around me, and without everyone else who has been working with me [and] playing with me it wouldn’t be possible.

“Even the team behind the team [at] Melwood. The people who work there, the people around us are so important.”